TOWIE'S Fran Parman ignited a furious debate – just by posing next to her fridge.

The star posed with a bowl of shredded wheat, not realising the bottle of ketchup chilling in the door was about to unleash hell in the comments section. 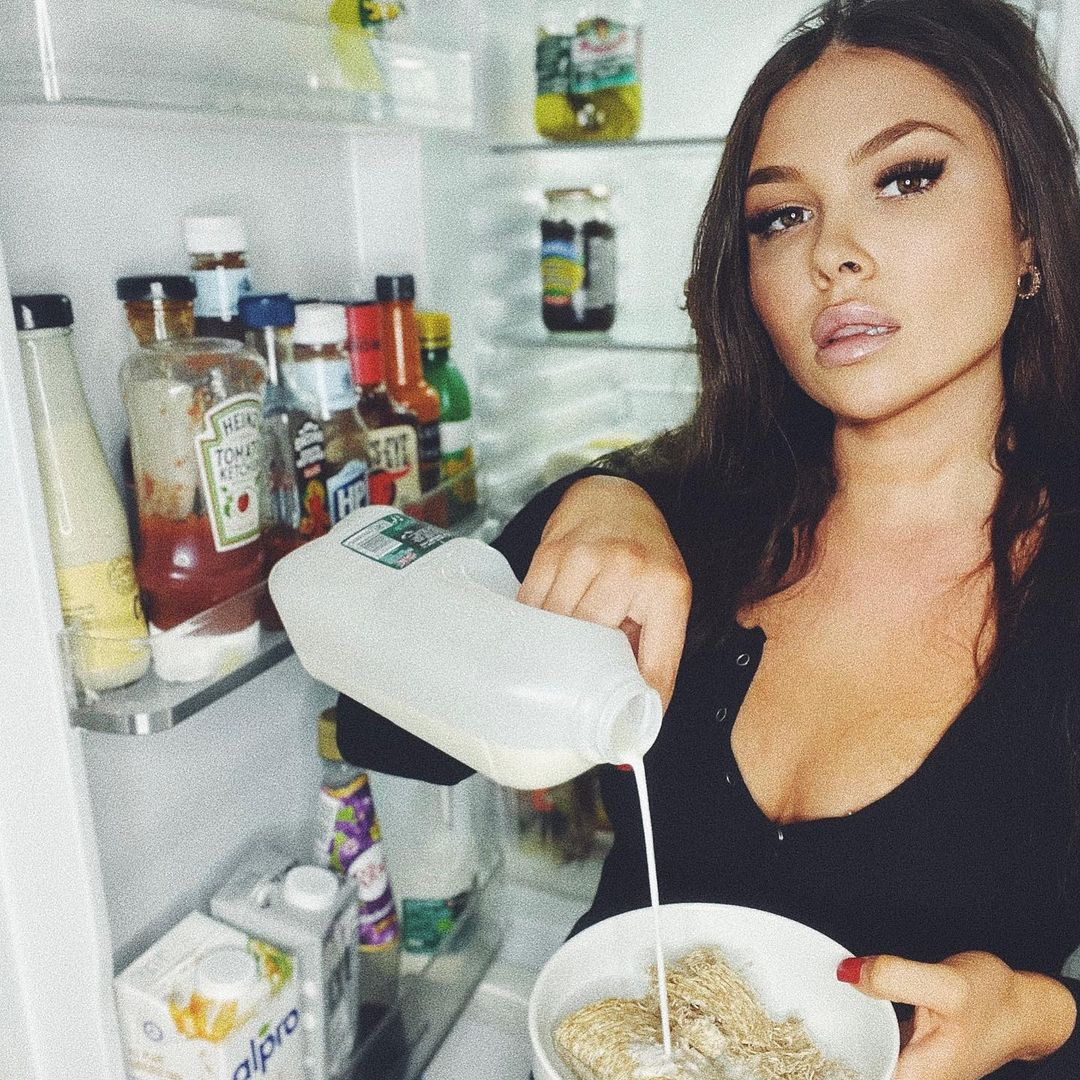 Like million of Brits, Fran keeps her sauces in the fridge – but as she quickly found out many find the idea perverse.

The 29-year-old Essex girl captioned the Instagram snap of her breakfast: "Got milk? 🥛 🤍."

But one fan replied: "Yes and I just spat it out at the fact you have tomato sauce in the fridge…"

Another agitated follower ordered her: "Get tha sauce out the fridge." 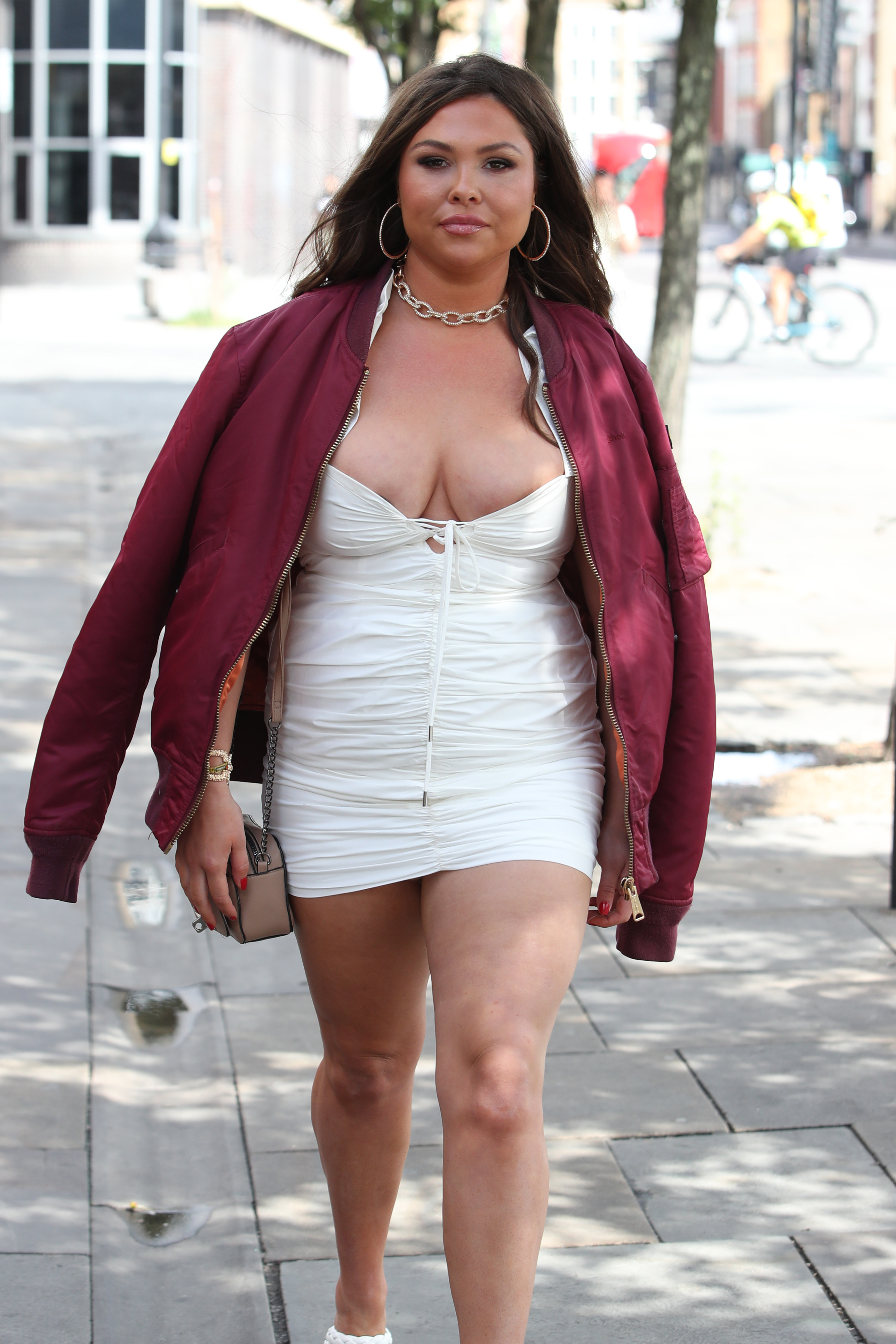 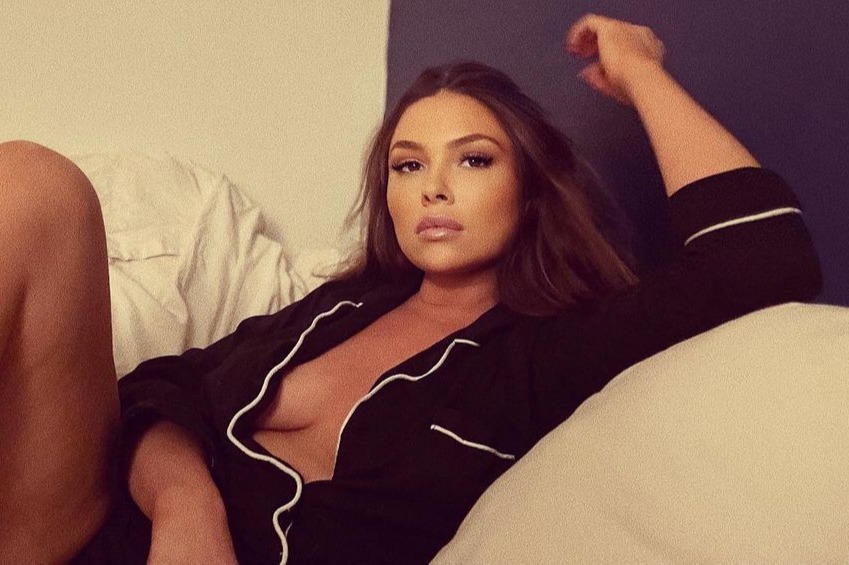 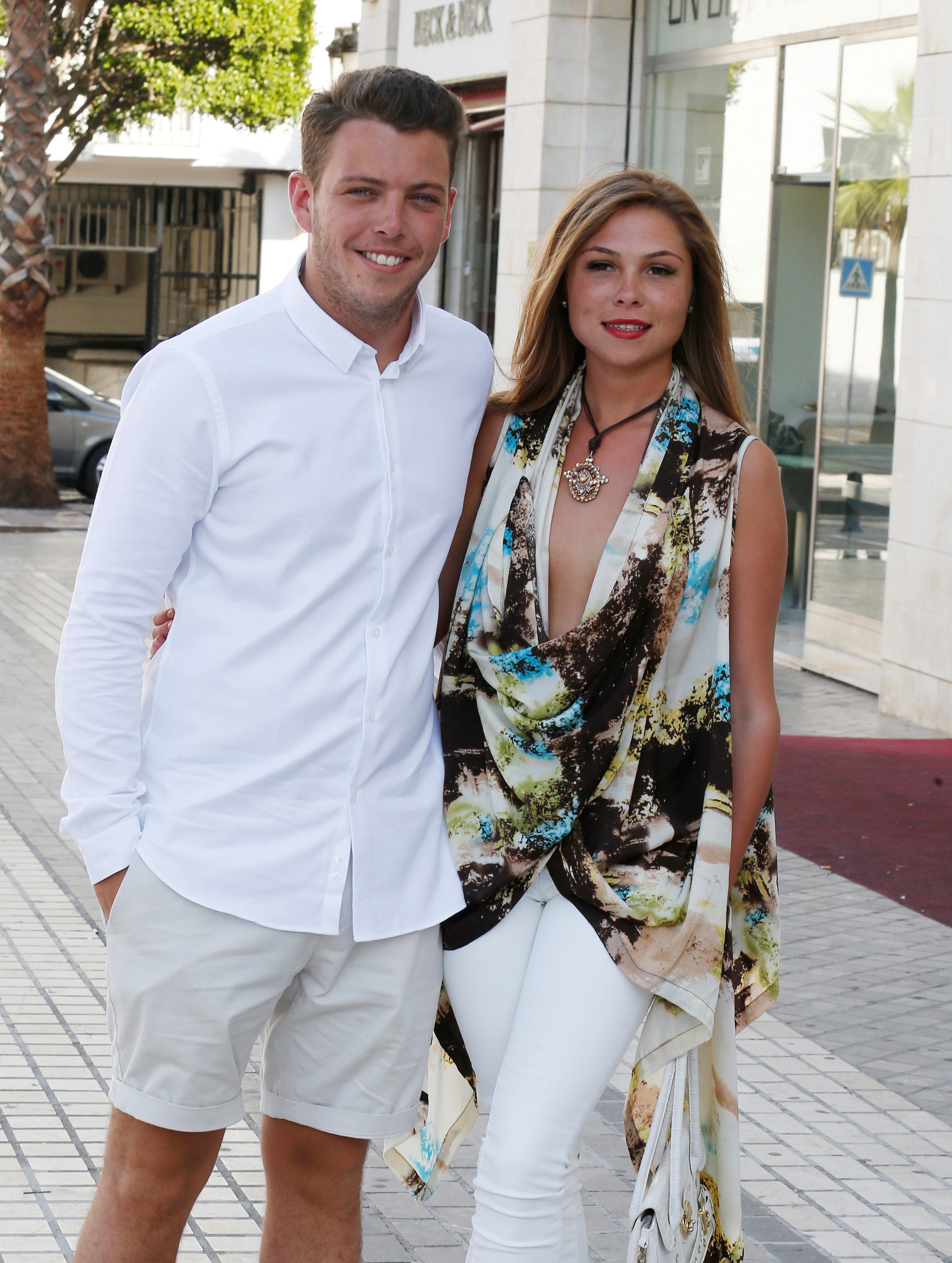 A third complained: "Ketchup in the fridge 😮 noooooooo!!'

However, proving it continues to be the debate that divides the nation plenty of people wrote: "I keep mine in the fridge."

As well as Heinz ketchup, Fran has Pizza Express dressing, HP Sauce and a bottle of Ribena in the door of her fridge.

According to experts, egg-based items such as salad cream and mayonnaise should be kept refrigerated, as should pesto. 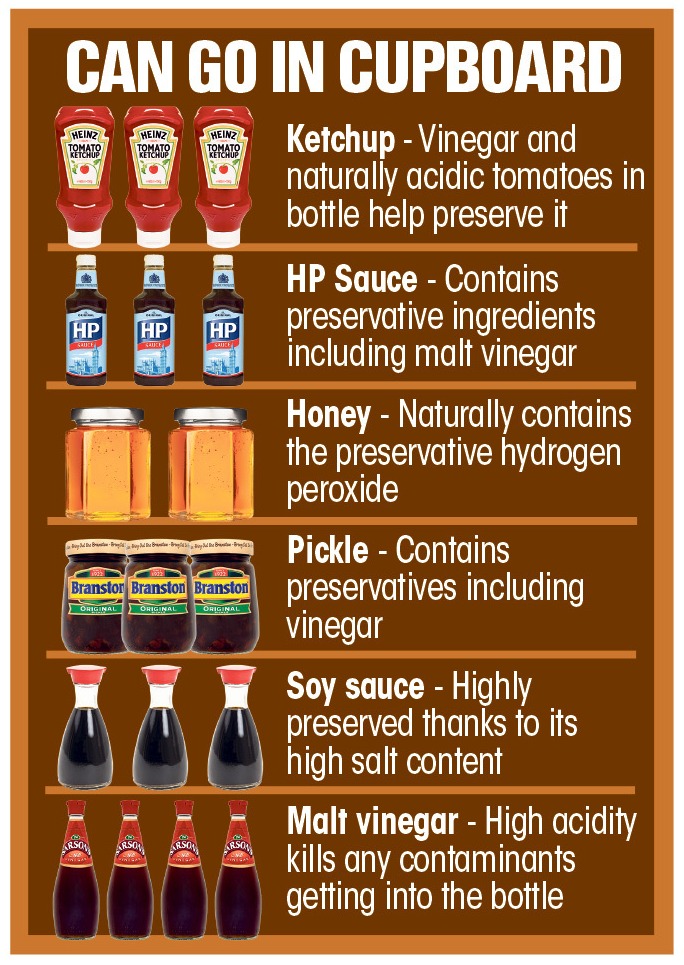 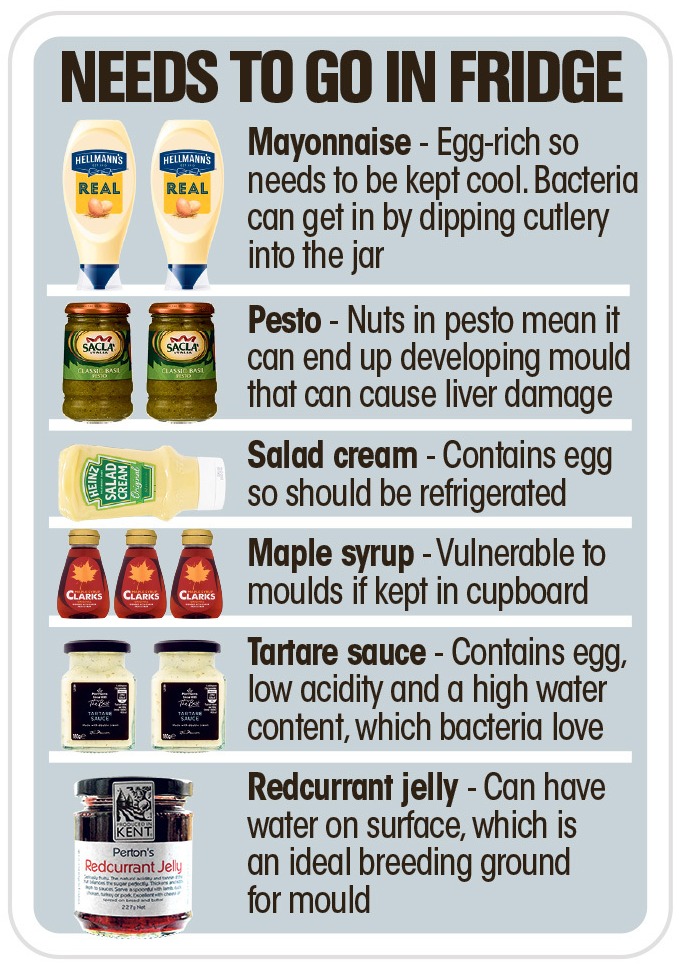 But ketchup, brown sauce, pickle, mango chutney and mustard are all perfectly safe in a cupboard.

In many cases it may be down to personal taste, such as preferring ketchup to be served cold.

Sauce giant Heinz recommend putting their bottles in the fridge after opening – but they don’t say it’s compulsory.