HOLLY Willoughby has shared a cryptic post about "new beginnings".

The TV star, 41, known for hosting This Morning, has shared on Instagram that "maybe it's time to press pause". 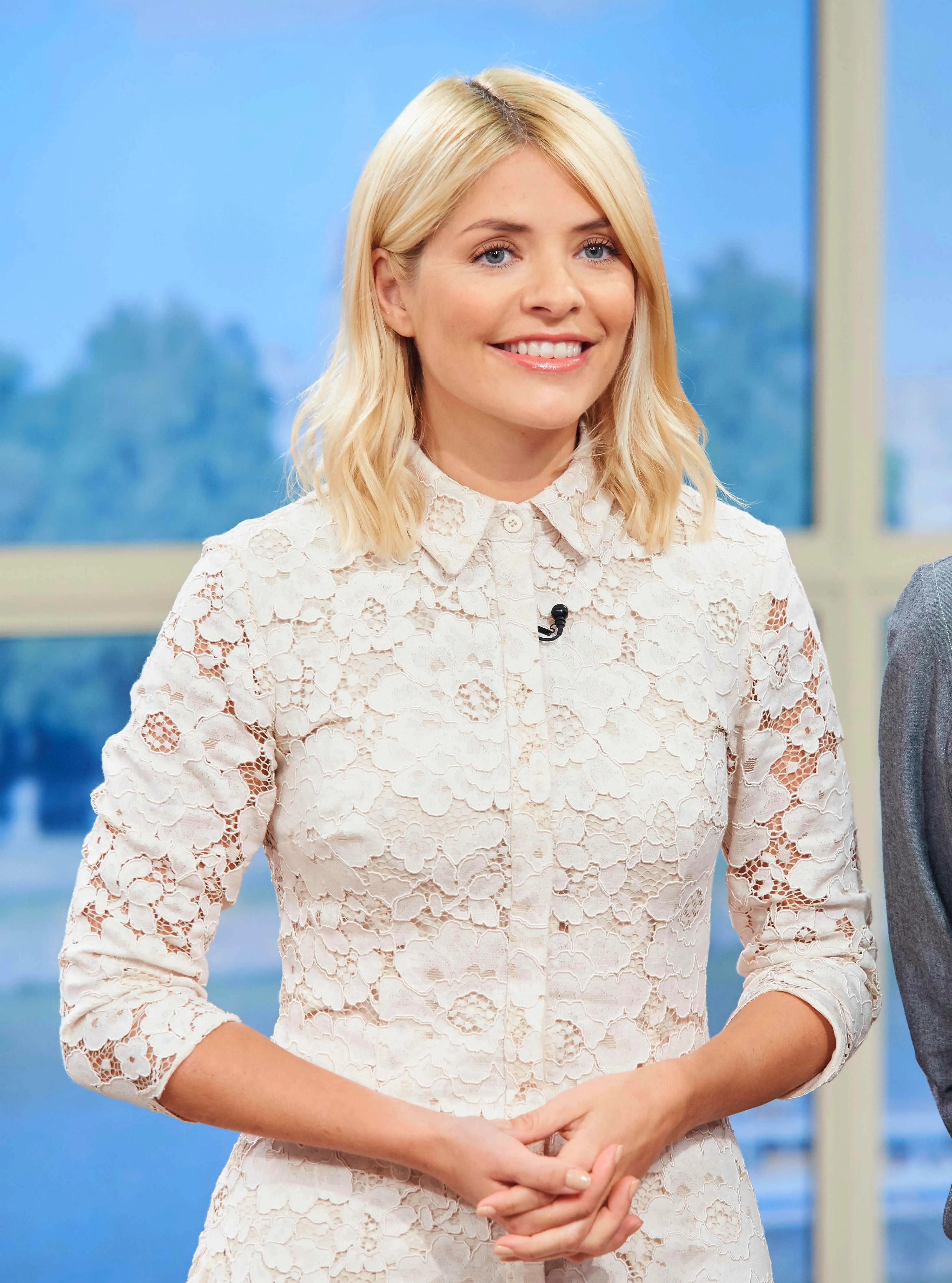 Although there is no suggestion the telly favourite is quitting the ITV mid-morning show, Holly is certainly in a reflective mood.

Taking to Instagram, she shared a picture of her new book called Reflections.

Holly captioned the snap with: "New year… new beginnings… maybe it’s time to press pause, jump of the treadmill, stop running and hiding and sit with yourself

"You are your one constant… get to know who you really are, what you like, what your passions are… writing this book was a real process for me… it had to be written and I feel the benefit…hope you enjoy it too … link in bio #reflections 📚 ❤️🌈."

Holly's post comes after it was revealed how her fellow ITV morning host Susanna Reid gets paid more than her – thanks to a bumper new deal to stay on Good Morning Britain. 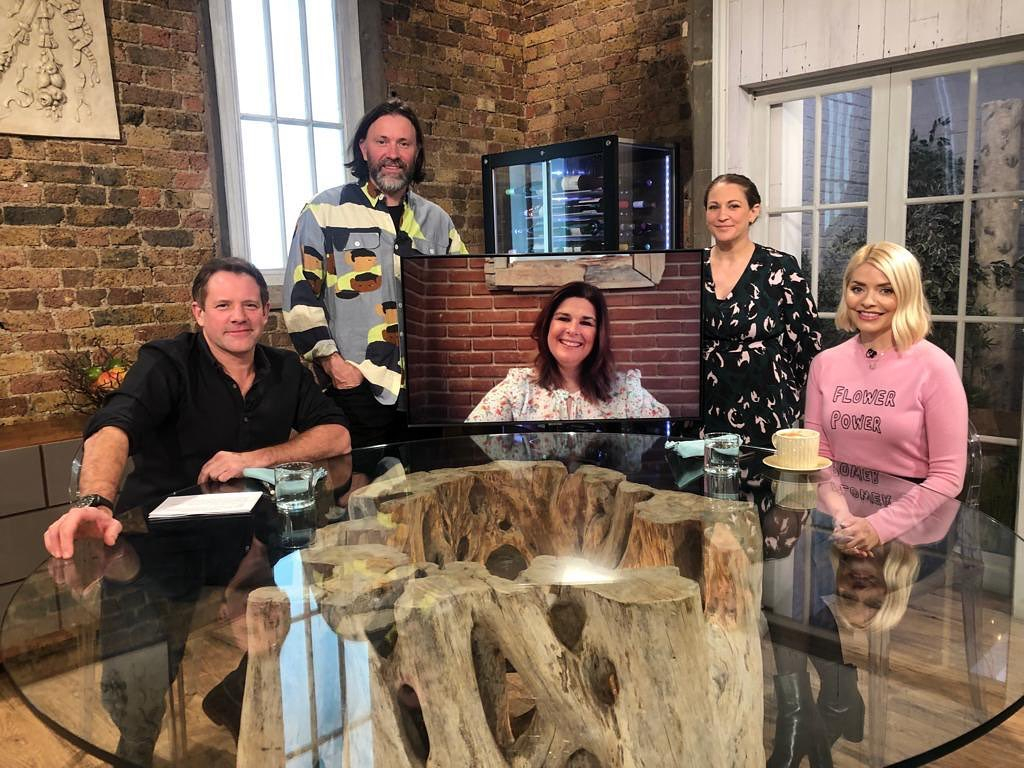 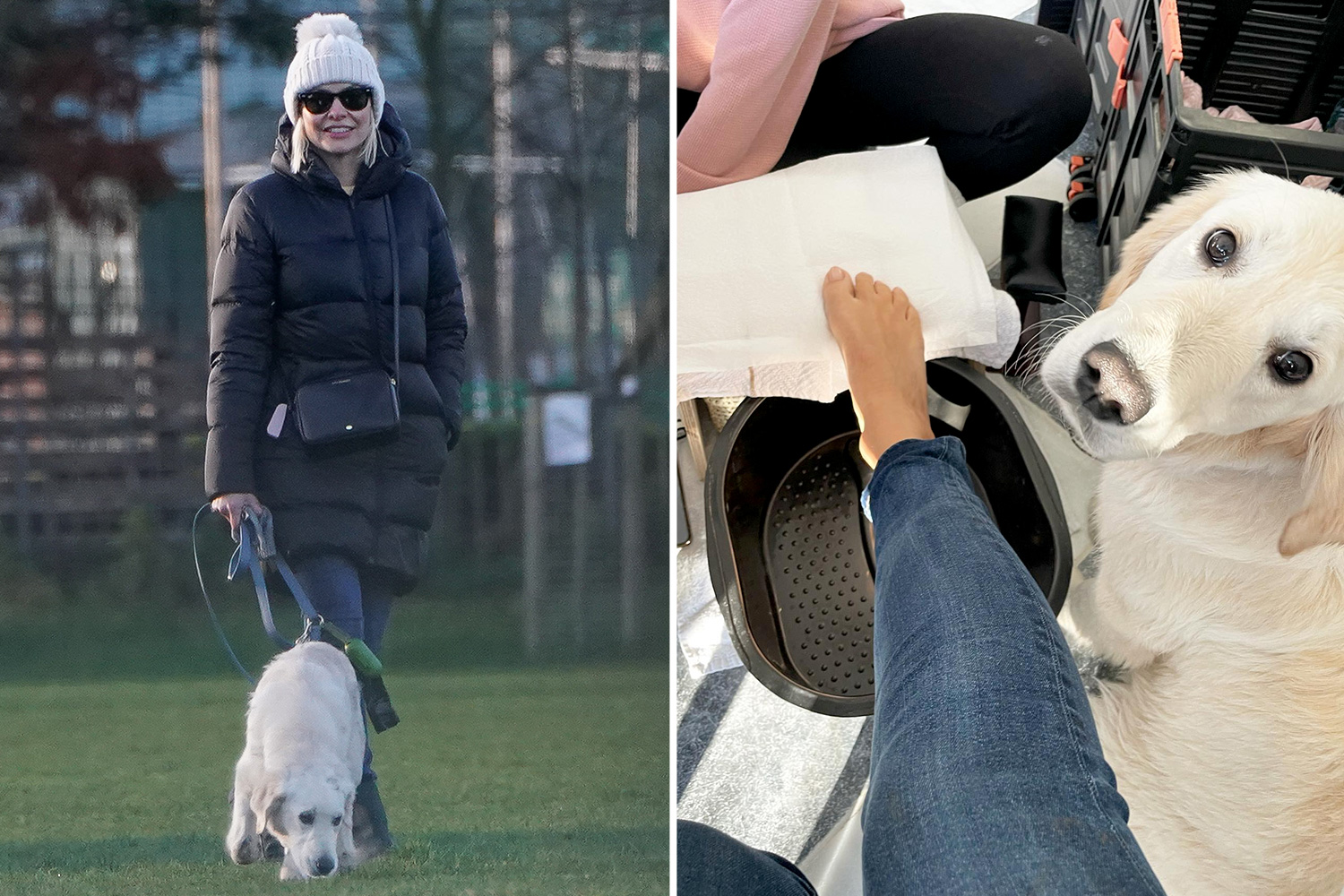 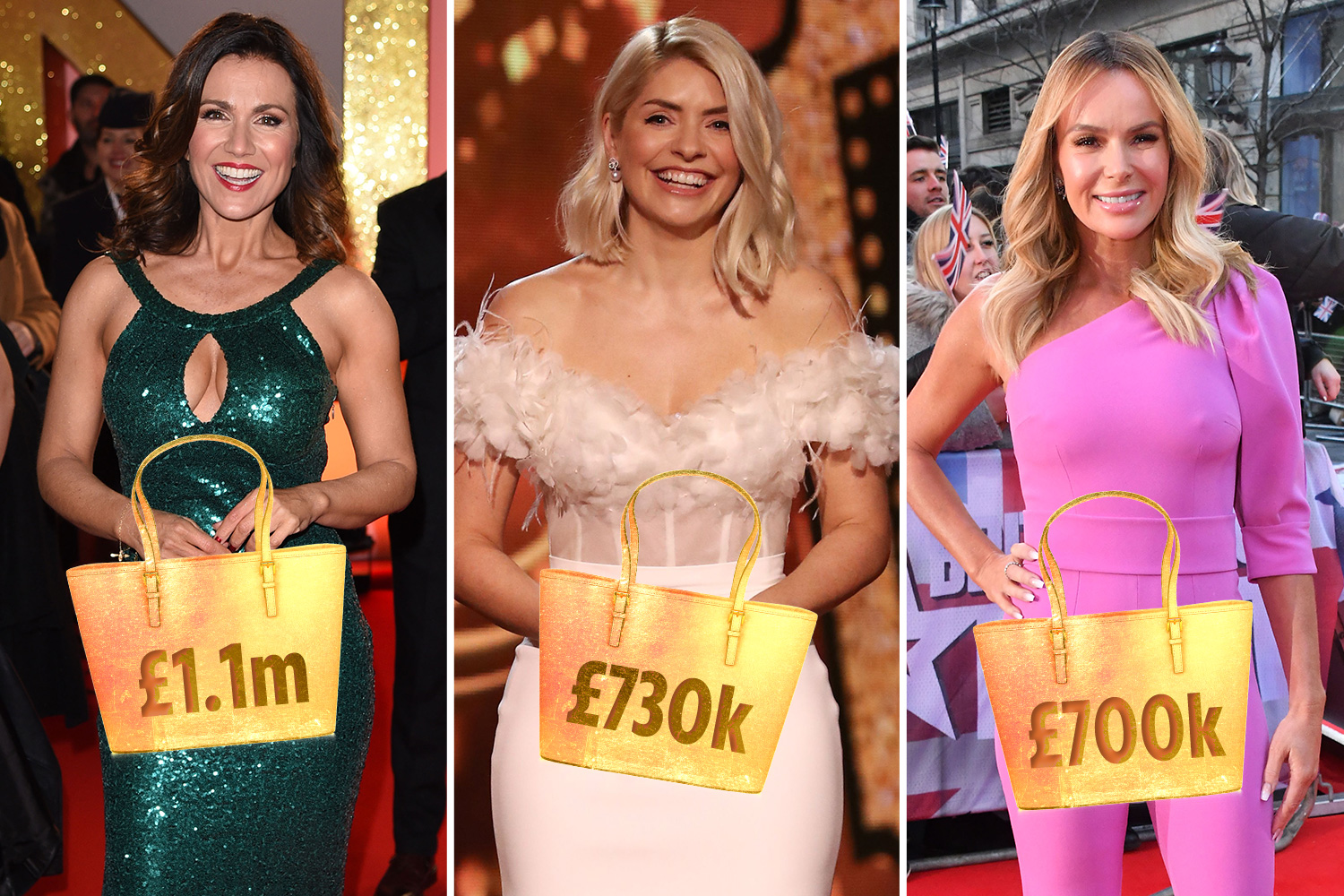 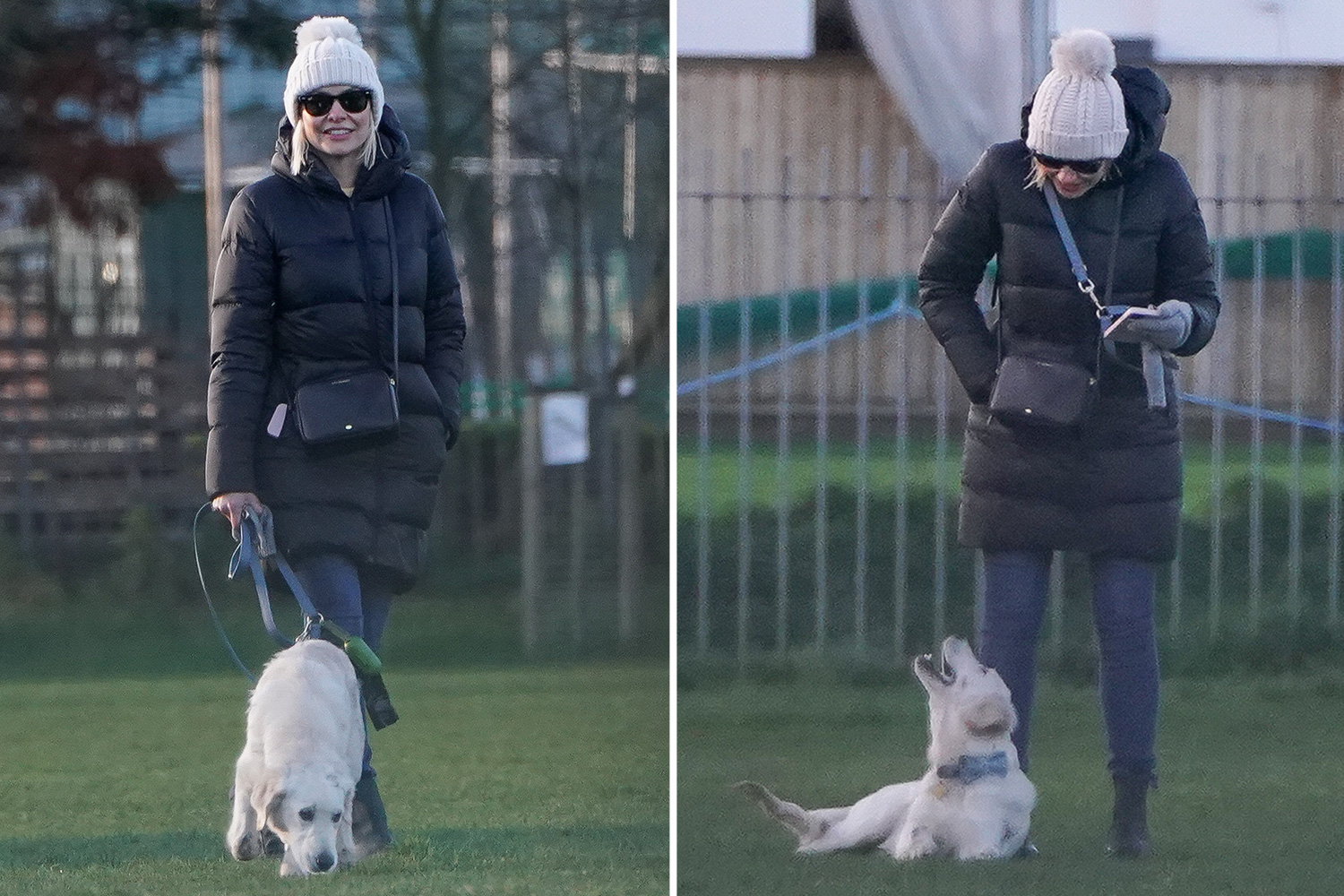 Susanna’s contract with ITV expired in November but she dug her heels in and refused to commit before finally putting pen to paper on the massive deal this week.

A source said: “Susanna’s previous arrangement actually came to an end a short while ago and negotiations have been ongoing, but she kept ITV sweating a bit.

“She knows she is a huge part of the show and is increasingly involved in the day-to-day decisions too, alongside her presenting role.

“Plus there is already uncertainty over who will co-anchor long term after Piers Morgan left last year, so she was definitely in a strong position.

“Bosses rate her highly and wanted to keep her, but she didn’t agree straight away.

“She’s certainly played a strong negotiating game and it has worked out for her.

“Internally it looks like she’s now the best paid female presenter on the network.” 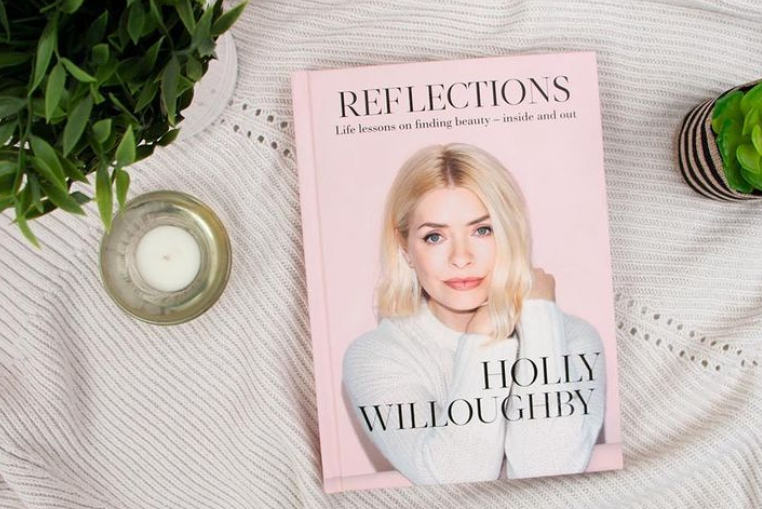