THIS Morning's Alison Hammond has opened up about her love life disasters – including the horrific moment she found her boyfriend kissing another girl.

The 46-year-old TV star also revealed how she came to break up with taxi driver fiance Nourddine Boufaied, the father of her teenage son Aiden. 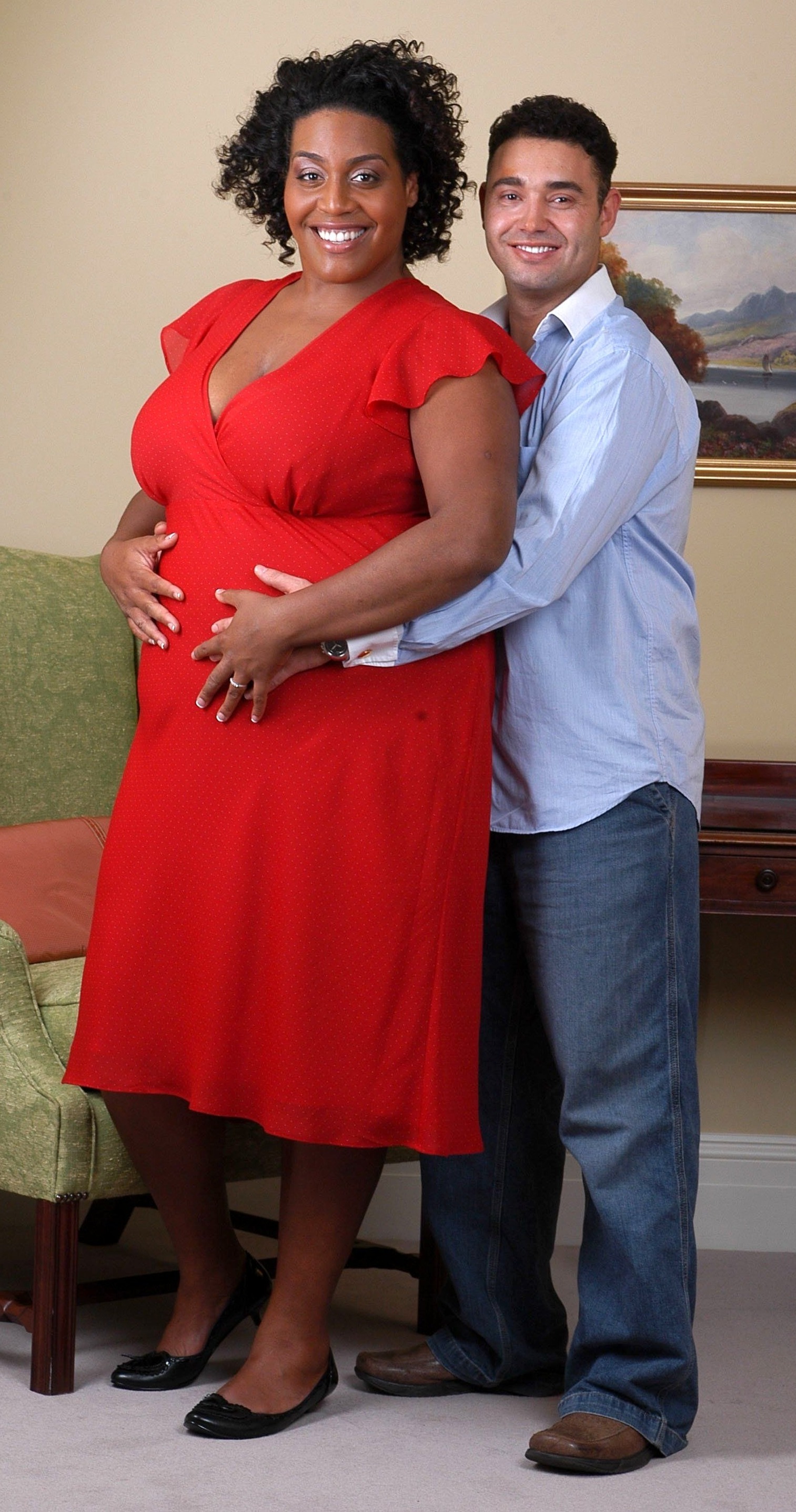 Former holiday rep Alison explained how she found the boyfriend she met in Tunisia before finding fame on Big Brother with another girl on the beach.

Writing in You’ve Got To Laugh: Stories from a Life Lived to the Full, which came out today. she said in horror: "My boyfriend was cuddling and kissing another girl."

Explaining she had gone to surprise him but was left heartbroken, Alison explained: "Although I really loved Ben, I couldn't go back.

"When you see your boyfriend kissing someone else – and kissing them the same way they kiss you – it's too upsetting. It was the end of our relationship."

She also spoke about her love life with taxi driver Nourddine, saying she was set to give birth on her 30th birthday in 2005 but was "absolutely raging" when he didn't bring her a present.

The star explained he went off to get her a gift – but she then started going into labour with son Aiden saying: "I started having an absolute panic attack".

He proposed – but they never made it down the aisle, with Alison revealing how the relationship began to crumble.

Alison added: "Eventually we split up. Nourddine became an every-other-weekend dad, and in time, we him and as when he wanted to see Aidan."

She said they are both still friends and have travelled the world together with their son.

Nourddine, she writes, ended up married to a Tunisian woman and now has three children with her.

TV star Alison found love again in 2014 after meeting single dad Jamie Savage on an online dating site – and they even got engaged.

However, the relationship didn't last, with Alison explaining in 2017: "We split up. It's the worst news ever. I don't think I want anyone else now."

Last year she appeared on Celebs Go Dating and was briefly head-over-heels for a technician and reality TV fan.

She and the 6ft2in Ben Kusi recreated the pottery scene in romance classic Ghost on Celebs Go Dating, with her raving to This Morning co-star Holly Willoughby: "He's fit."

However, things between her and Ben, who also appeared on Celebs Go Dating as one of Gemma Collins' potential suitors in 2018, were not to be. 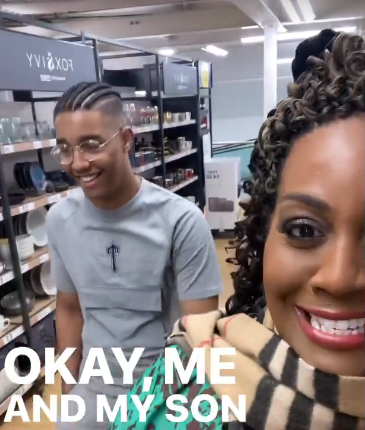 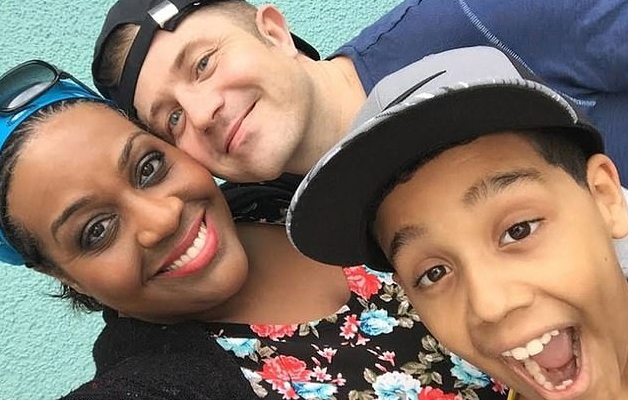 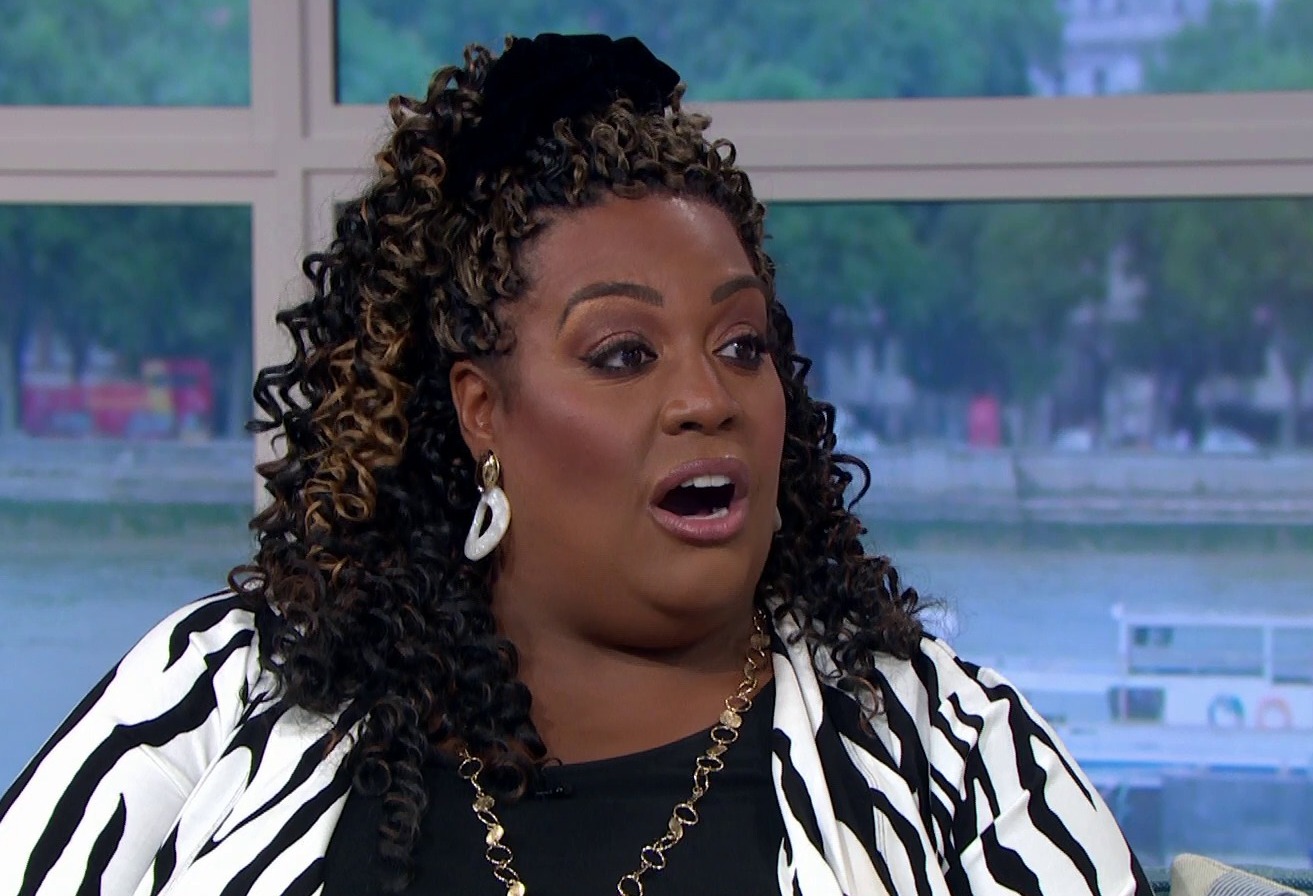 Tags: Alison, Ham:, Morning’s, this
You may also like
Celebrities News