The former Big Brother star spoke with Nigel Farage on Wednesday’s GB News about the UK inflation, which has hit 9.1 percent, the highest rate in 40 years. However, the chat took a turn when Dee suggested people are not necessarily happier working than they are being on benefits.

“The prospect of benefits going up next year quite a lot. I mean, do you feel that there’s a mindset out there among people who are on low pay that they might just as well be on benefits?”

“I wouldn’t say there’s a mindset out there,” Dee replied. “But there is a serious, serious problem out there.”

Dee went on to point out that the cost of living and inflation is making it difficult for people to survive whether they are working or not. 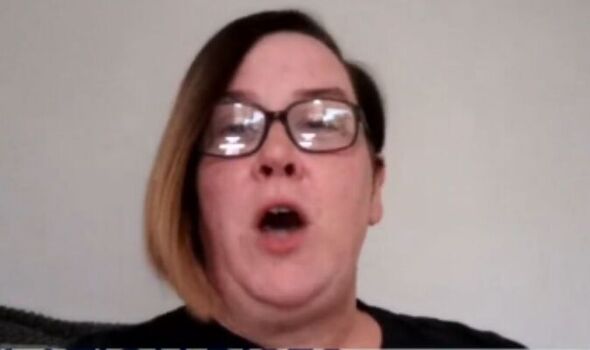 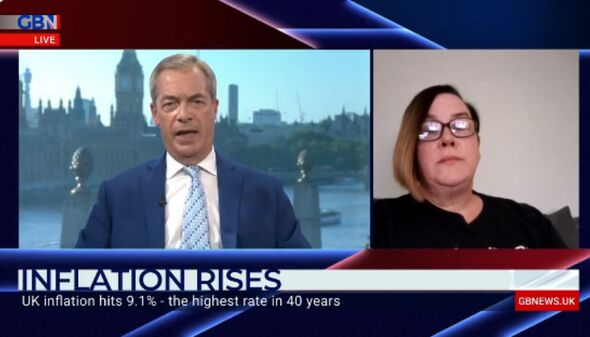 “And again, this kind of like draws the lines under it,” Dee continued.

“The majority of people who are on benefits, we’ve just gone through a pandemic, there are more people on benefits now than have ever been on them.

“And people trying to get back into work when again, it’s kind of like… it’s to do with everything that you’ve mentioned.

“The cost of living and the inflation rise are making it extremely difficult for people to survive, whether they’re working or not.” 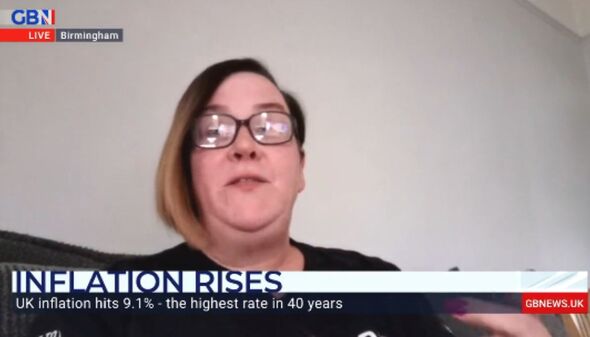 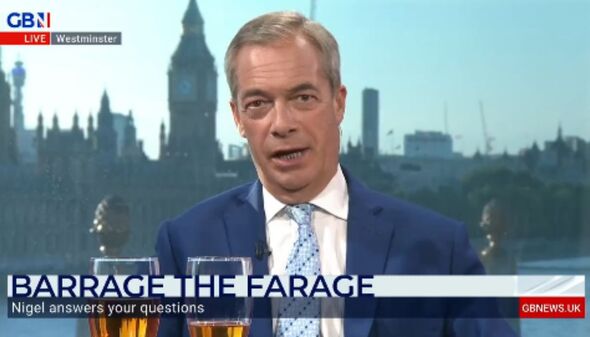 The GB News host went on to ask: “Dee, just a thought on this… on the psychology of this, from what you’ve seen with your experience, are people happier being at work or when they are on benefits?”

“I don’t think in this current climate, I wouldn’t say they are happier at the moment,” she said.

“People that are working, are working 40 plus hours a week and they’ve actually got nothing to show [for it] Nigel.

“They can’t live, do you know what I am saying?”

“The youth organisation that I co-run at the moment,” Dee said before adding: “We’ve been providing food parcels for needy families for over two years.

“And we’ve actually seen a massive increase in the demand for families who are actually in employment, and that seems to be the sad state of affairs.”

The discussion sparked a strong reaction from viewers, with many taking to social media to share their thoughts.

Scott penned: “Maybe if people weren’t on benefits they could contribute leading to a lower welfare bill and then a lower rate of tax.”

User @Mrs_mangel1 said: “If people were paid a decent wage then they would not need to claim benefits, the state is propping up these companies and facilitating low pay.”

While Dave added: “I’d rather be paid a low wage and know I’ve earned it than scrounging off the state and having no job satisfaction.”

Dan disagreed with Dee, as he commented: “That is completely incorrect. If you’ve got nothing after your bills, you’re living far beyond your means and wasteful.” (sic)