As you very well know by now, Clare Crawley is the new Bachelorette. What you don’t know is what that means for this year’s Bachelorette contestants.

One thing is certain: If Pete Weber’s Bachelor gimmick was his pilot’s license, Crawley’s theme is undoubtedly going to be her age. At 38, she is the oldest Bachelorette in franchise history, directly following Hannah Brown, the youngest at 24 years old. Like Brown, Crawley has been through the Bachelor Nation wringer before: first on Juan Pablo’s season of The Bachelor, then on two seasons of Bachelor in Paradise, followed by a stint on Bachelor: Winter Games.

What does this all mean for Crawley’s options? If the Bachelor producers are smart—which you have to admit they are, despite some odd rules and…choices they’ve made lately—they’re going to adjust the group of singles to meet Crawley’s needs and past experiences.

Of Brown’s 30 contestants, 24 were older than her, five were exactly her age, and only one of them was younger at 23 years old. Overall, the average age was 27. 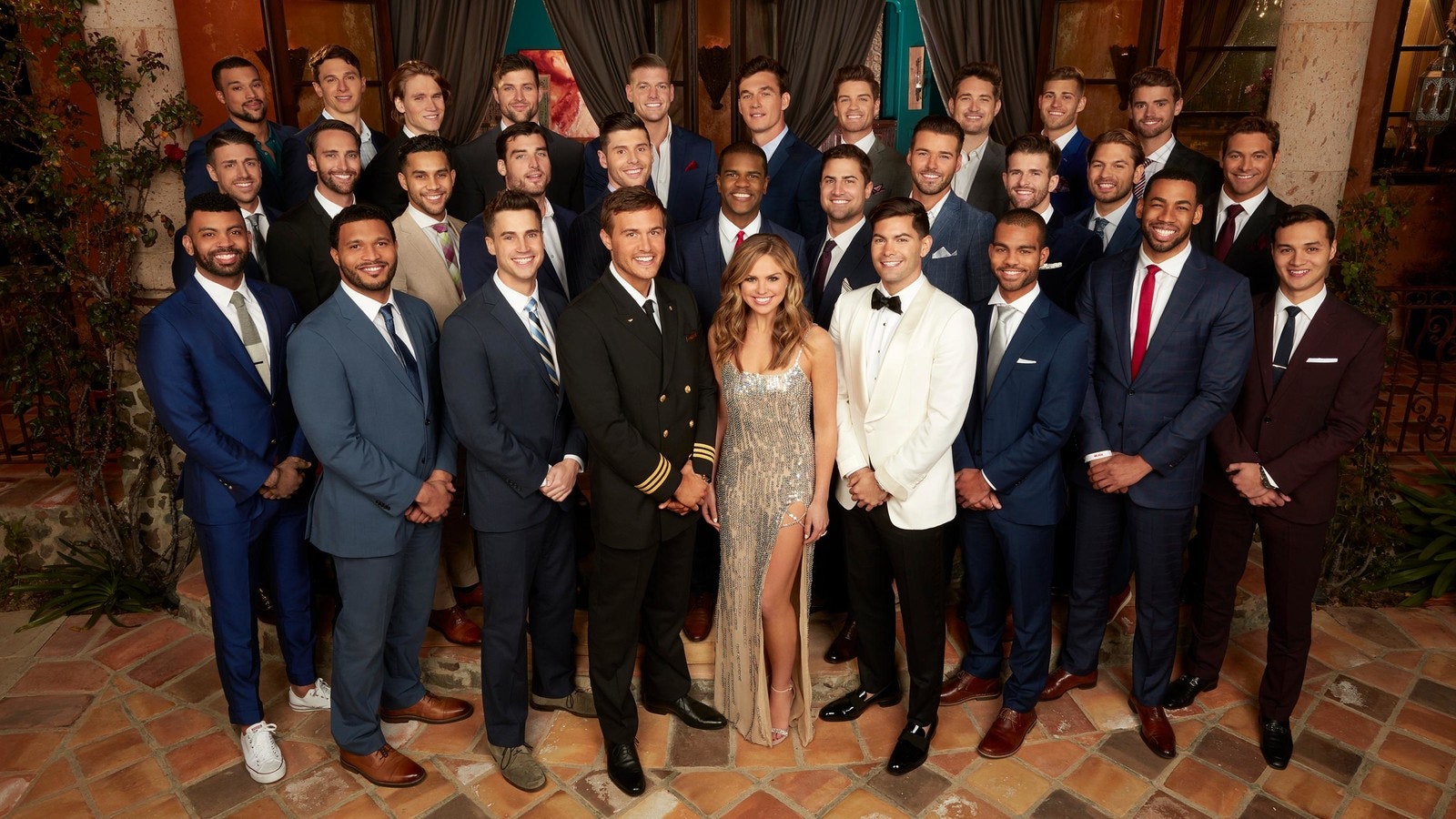 Hannah Brown with her cast

Weber’s crew is quite young. Of his 30 contestants, only one was older than him (at 31), and the youngest women were both 22. The average age came out to about 25. Interesting. With seven 23-year-olds on his roster, it’s no wonder there were so many complaints that the contestants were too young.

That’s likely not how it’s going to go down for Crawley. Here’s everything we know (which at, this point, is mostly speculative) about the 2020 Bachelorette contestants.

Crawley will get to meet some of them soon. Spoiler-in-chief Reality Steve says that she will be introduced to five of her possible contestants during the second part of Weber’s finale. Perfect timing, if he’s right and filming begins on March 13.

This could be the season of the daddy. According to Reality Steve, there are already at least four fathers amongst the cast. Again, take with a grain of salt.

Make sure to check back here for more updates on The Bachelorette contestants.

Tags: bachelor nation, the bacheloret
You may also like
Celebrities News