The Walking Dead viewers are not usually a community who fear the loss of characters. Over the 10 seasons so far, many huge characters have been killed off. However, fans of the AMC show have now become a little fearful for the fate of Daryl Dixon (played by Norman Reedus).

Daryl has been working hard to keep the communities of Alexandria and Hilltop safe this season.

However, last night’s episode saw Daryl speaking to a number of his friends – but one moment, in particular, saw him sharing a slower moment with Judith Grimes (Cailey Fleming).

The pair sat and chatted with about recent events and about how each other are dealing with what has been going on.

During the tender moment, Daryl was presented with a new vest to replace his currently old and tattered one. 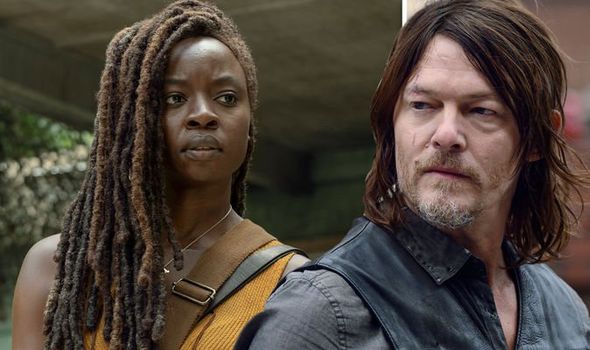 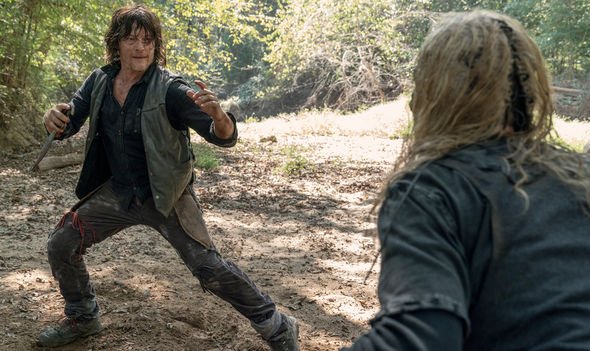 Because of this scene, fans began suspecting Daryl is going to be killed off in the few remaining episodes of season 10.

Speaking out on Twitter one user wrote: “Why do I have this fear Daryl is going to die. They wouldn’t kill him right?”

Another viewer protested: “If they kill Daryl off I promise I’m not tuning in next Sunday!”

However, viewers can breathe a sigh of relief, as it looks like Daryl is here to stay. 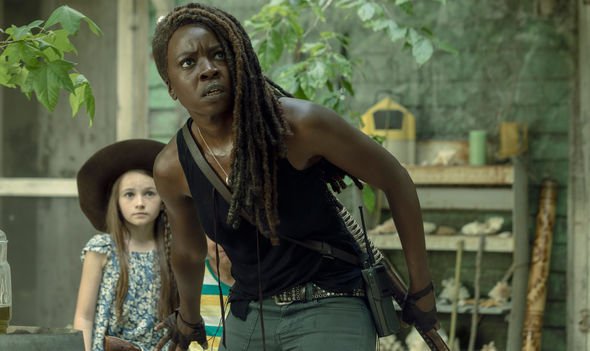 New York Comic-Con 2019 saw the renewal of The Walking Dead for season 11, which came with the announcement of a few cast members.

During the Hall H panel, Norman Reedus was also confirmed to return to the upcoming season, as well as other series regulars, including Carol Peletier star Melissa McBride.

It was also confirmed Maggie Rhee actor Lauren Cohan will be making a full-time return to the post-apocalyptic wasteland.

With a number of characters being killed off this season, Daryl is one of the only mainline characters left in the show to truly drive the narrative forward.

Unfortunately, viewers will see the exit of one huge character in the coming weeks: Michonne (Danai Gurira).

During the same events at Comic-Con last year, Danai announced: “I can confirm that this is the last season I will be on this amazing TV show as Michonne.

“I would just like to say that this has been one of the purest joys of my life to play this role and to be amongst these people and those who are not here right now and amongst all of you.

“I’m very thankful for the experience I’ve had in ways I can’t state right now. My heart does not leave in any way, shape or form. The TWD family is forever. The connection between us never ends.”

With Michonne on her way out of the show, viewers spent some time worrying about the loss of Daryl during last night’s episode.

One concerned fan added to the debate: “All I have to say is if Daryl dies I will cry like a little baby. Please don’t hurt my boy next week!”

After the episode, Norman spoke out about the upcoming storylines on chat show The Talking Dead, where he teased: “Our show is like Game of Thrones, but in a trash field.”

The Walking Dead season 10 continues on AMC in the US on Sundays and FOX UK on Mondays.