Maggie Cole (played by Dawn French) returns in the latest episode of the ITV series tonight (March 11) at 9pm. The new show has only just begun but has already become known for its beautiful surrounds as well as its gripping story.

The Trouble of Maggie Cole is a six-part drama currently airing weekly on ITV.

The series stars Dawn French in its title role and is set in a picturesque costal town called Thurlbury.

In the opening episodes, much of the action takes place in the small town and in its local pub.

Called The Conqueror, the location is where Maggie spills a number of the town’s secrets to a journalist in the opening episode. 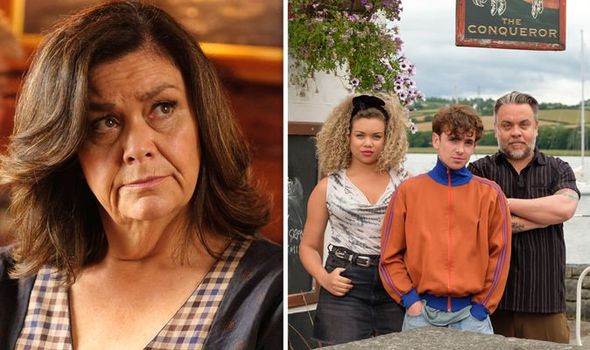 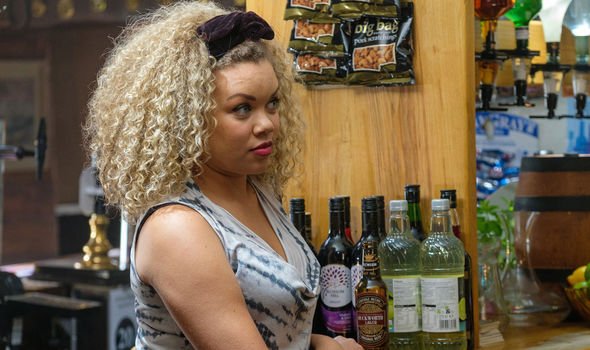 Helmed by Brian the publican (Lee Boardman), the pub is also sure to play a big part in the rest of the show.

This has left fans wondering if it is a real place, or one created for the drama.

Unfortunately the reality is the latter as it is located in the fictional town of Thurlbury.

According to the Radio Times, the exterior of The Conqueror pub used the Crooked Spaniard in Cargreen as its double. 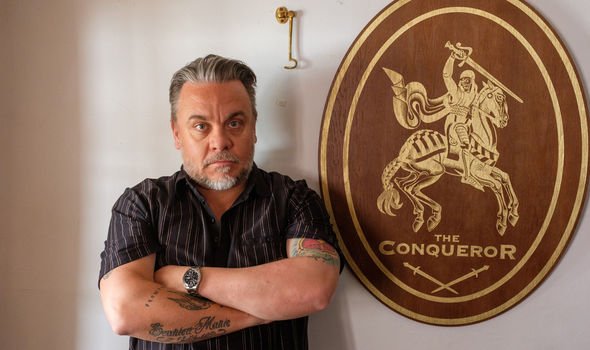 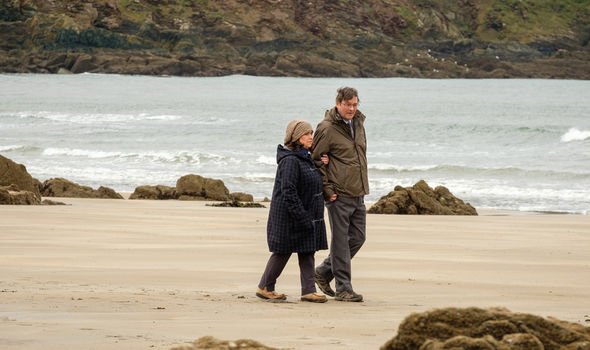 Cargreen is located in south east Cornwall, which is where much of the series was filmed.

However, fans will be disappointed to learn the Crooked Spaniard is now permanently closed to visitors.

Alongside The Trouble of Maggie Cole, the pub also doubled as The Black Dog Inn in the BBC series The Coroner.

The remainder of the show was filmed across various locations in south Cornwall and Devon.

Maggie Cole filming location: Where is Launceston Castle? Is it real? [INSIGHT]
The Trouble with Maggie Cole: Where is Thurlbury? Is it a real place? [PICTURES]
Flesh and Blood season 2 release date: Will there be another series? [INTERVIEW]

Some major locations included Burgh Island and Mothecombe, as well as other spots surrounding the area.

Launceston Castle also doubled for the Thurlbury Historic Keep in the show.

The fishing village of Noss Mayo was also used throughout the series to double as the fictional town.

This is located in south west Devon and is where Maggie’s home is in the show.

Maggie star Dawn French lives in Cornwall herself and spoke to ITV about filming the show.

She said: “We’ve filmed on beaches that I went on as a kid like Mothecombe. Launceston Castle is somewhere I also spent time as a kid.

“We did film in a lot of places that are my manor. Of all the cast I am the one who does know this area a bit.

“But there are still little bits in Cargreen where I had never been down a particular road.

“There was a whole little village there that I had never seen. So that was exciting.”

The Trouble with Maggie Cole airs on ITV on Wednesdays at 9pm.