Naessens briefly opened up to the Los Angeles cast during the Homecoming series about his partner Kimberly who had died a few years ago. He hasn’t revealed details surrounding her death. But shared it was extremely tragic and had a profoundly painful impact on him today.

When Nies showed up during the Los Angeles cast trip to Joshua Tree, he led them on a journey to healing past traumas. That’s when Naessens experienced something that seemingly changed his mindset.

The cast gathered inside a tent and was asked to share a word that resonated with them that they felt a deep connection. Naessens said, “I just have one word,” he said during the latest episode. “And it’s Kim.” 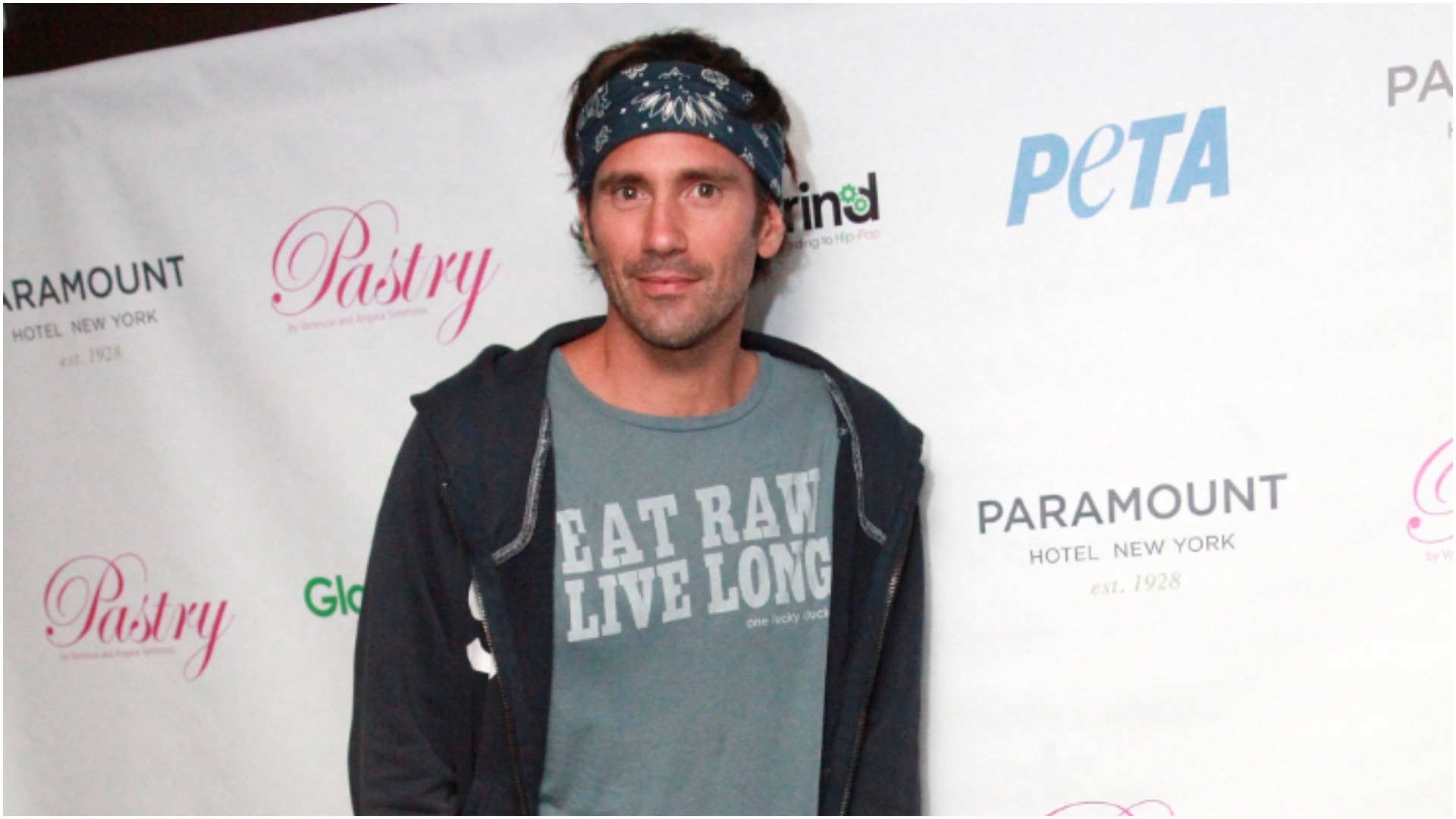 “I started sensing that I’m here for my experience, my loss with Kim,” he said in a confessional.

“Kim, my ex, died in a tragic way,” Naessens shared with the group. “And it’s hard to explain just through words. But um … [sigh].”

“I know we’re being asked to open up,” he continued in his confessional. “But for me, this is very emotional.”

One of the guides laughed, seeing a small mouse hopping around inside the tent. “We have a visitor,” she remarked.

Naessens held out his hand with his palm gently open as the group sat silently watching.

“And everything is sacred and when something like that happens,” Nies said. “When we’re having a gathering like this ceremony like this. What we do is we want to look at the meaning of that animal. Because that animal is feeling called and drawn to come here and be with us.”

Naessens looked on smiling as suddenly the mouse grazes his hand. “I got a kiss,” he said smiling. “That’s … Kim.” The guide noticed that as soon as Naessens said the name “Kim” the mouse came over.

Naessens shared that Kim used to save small creatures, mice in particular, from being killed by housecats or dogs. “Kim would take it, pick it up in her hands, and hold this mouse,” he recalled as Nies looked fascinated and stunned. “And just look at it and say, ‘I’m gonna take you outside. I’m gonna save you. And take it outside and save it.’”

He even provided a video of Kim doing that with a mouse. “You have had experiences with your ex with mice in your house like that?” Nies said breaking out into a full grin.

“She was very loving,” Naessens said in a confessional. “She could never have children so she considered all life to be her children. And anything she could mother she would mother.”

Later, Naessens and Beth Anthony go have the matching ring tattoo he got with Kim removed, sharing that he is on the path to (hopefully) finding closure.