THE One Show’s Jermaine Jenas has dropped a huge update on his co-star Alex Scott’s illness after her post was filled by various presenters throughout the week.

On Monday, Jermaine was forced to host the BBC show alone as he informed viewers that Alex had come down with the “superbug”. 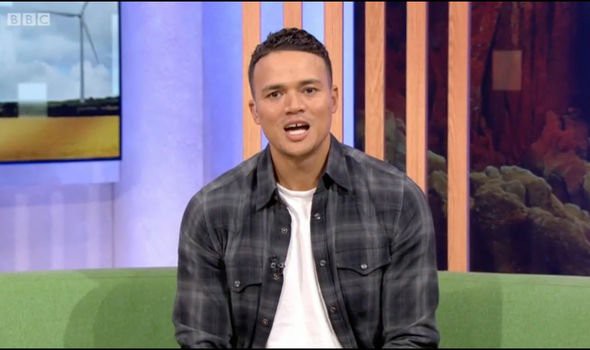 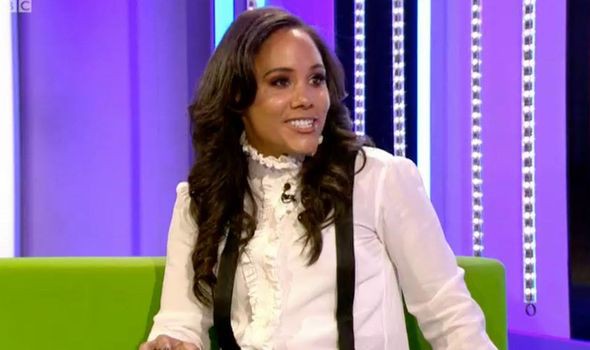 Addressing his co-star’s absence again on Wednesday’s programme, the ex-footballer said: "Earlier on in the week, I mentioned that Alex Scott wasn't feeling great and well, hopefully, she's feeling a bit better.

"Hopefully, she's going to be back tomorrow and on the screens with Gabby Logan."

Earlier in the week, BBC producers were unable to call in another understudy at such short notice, with Jermaine having to hold down the fort on his own.

Jermaine appeared on-screen alone before explaining the situation to curious fans at home.

He said: "Alex Scott should be with me but, unfortunately, she's been hit, like so many, with that dreaded super cold so get well soon, Scotty.

"Can't wait to have you back!"

Jermaine has since been heaped with praise from fans on Twitter for presenting on his own while his co-star recovers at home.

Another person remarked: "Get well soon Alex Scott, we miss you.”

Oti and Jermaine were joined on the green sofas by celebrity guests Freddie Flintoff and singing sensation Beverley Knight – but the conversation soon turned sour.

The 31-year-old dancer asked the Top Gear star about his preferred choice of a partner from Strictly.

When Freddie explained his ultimate choice would be "Anton du Beke" and not her, Oti fired back telling him she was "so hurt".

Laughing, the ex-cricketer wanted viewers to know he was discussing Strictly "hypothetically" and had no real plans to take part in the show.

The One Show airs weekdays at 7pm on BBC One. 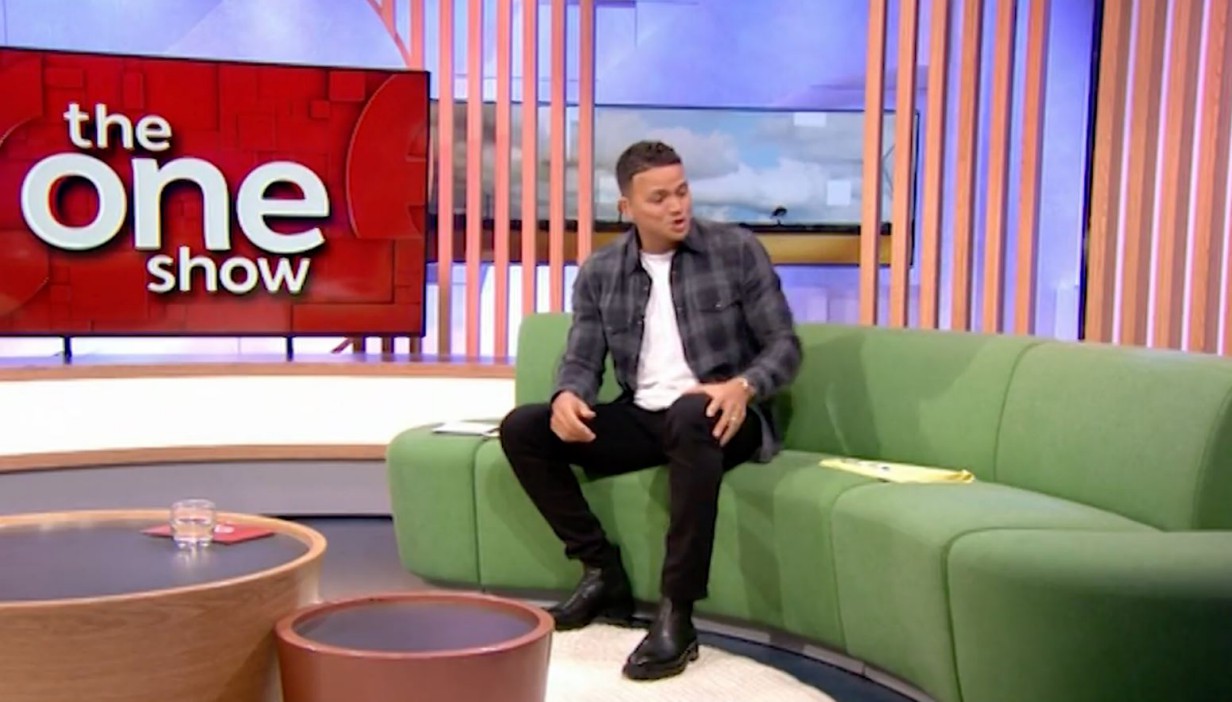 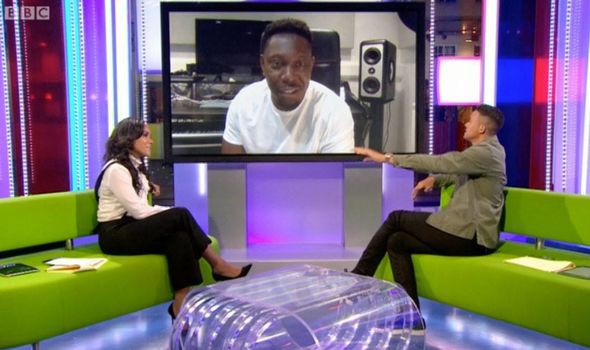 Tags: J, Jermaine, One, shows, the
You may also like
Celebrities News