Week six kicked off to an exciting start as a whole new group of characters were introduced to The Masked Singer. The Bear stunned the judges with a cover of Baby Got Back, but unfortunately didn’t make it to next week’s episode of the Fox series.

Alongside the Bear, this week The Masked Singer welcomed an Astronaut, T-Rex, Rhino, Swan and a mysterious figure known as the Night Angel.

Sadly, despite thrilling audiences with a bizarre rendition of Sir Mix-a-Lot’s hip-hop hit Baby Got Back, the Bear failed to make it through to the next round.

When it came time to reveal the celebrity behind the mask, fans of the series were stunned when the former governor of Alaska, Sarah Palin, was revealed. 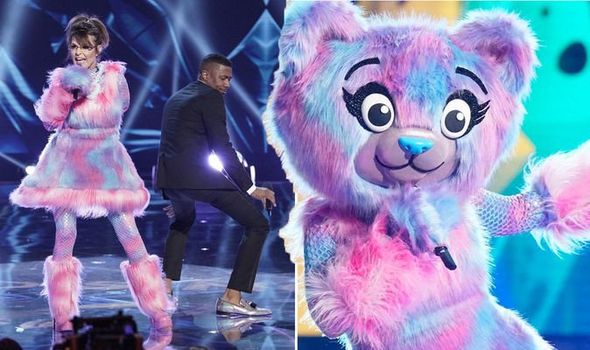 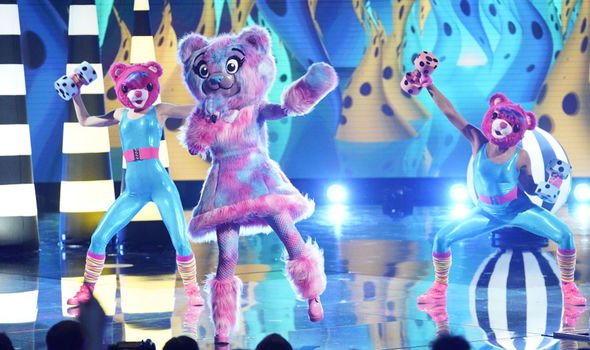 This is the first time a politician has performed on the US version of the show, although former Home Secretary Alan Johnson was unmasked as the Pharaoh on the UK’s version of the series earlier this year.

Palin was the governor of Alaska from 2006 until her resignation in 2009.

They were, of course, beaten out by Barack Obama, who named current president nominee Joe Biden as his Democratic Vice President. 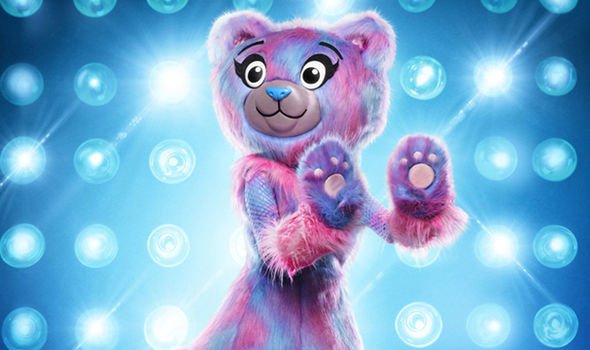 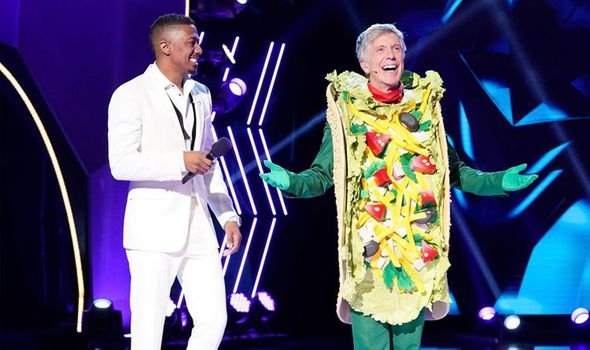 Guesses from the judges ranged from Britney Spears to Christina Applegate and Tina Fey.

Comedian Tina Fey was well-known for her impression of Palin during her tenure on Saturday Night Live, so perhaps judge Robin Thicke was on to something.

However, when she took off her costume’s huge head, two bodyguards stepped on stage to give Palin her iconic glasses.

Fans in the audience were shocked when she turned around to reveal herself to the sound of applause and excited screams.

Host of the series Nick Cannon said: “And she was rapping! Can you guys believe this? She had every lyric of Sir Mix-a-Lot’s Baby Got Back!

“This might be the most shocked I’ve ever been on this show.”

Whilst she was being interviewed the episode revealed the answers to the Bear’s clue package, including ice skates and a hockey puck referencing her reputation as a ‘hockey mum’.

When asked about her costume choice she told the host: “There’s the whole ‘Mama Bear’ thing, plus in Alaska there’re bears in the front yard, so a bear was easy!”

The judges were clearly gobsmacked by the reveal, and many fans of the show commented this may be the most shocking celebrity contestant in the history of the series.

One fan said on Twitter: “That was the best thing @SarahPalinUSA has ever done.”

Another excited viewer added: “Tonight was THE BEST episode of #TheMaskedSinger I was DYING at the end.”

The Masked Singer USA continues every Wednesday on Fox.