The Masked Singer: Harlequin revealed to be Gabrielle

Harlequin has been wowing judges and ITV viewers alike week in, week out with her show-stopping performances. However, the star bowed out of the competition this evening in its semi-final stage, with singer Gabrielle unveiled as the mystery performer. With Badger, Robin and Sausage now set to battle it out in The Masked Singer grand finale, it’s safe to say not all fans are best pleased with the outcome.

After performing Everything I Wanted by Billie Eilish, the ITV studio audience decided it wasn’t enough to keep Harlequin in the contest.

And the judges guessed almost unanimously that it was R&B singer Gabrielle who would be unmasked.

Gabrielle did indeed emerge from under the disguise, receiving a standing ovation from the judges and audience.

But while the singer remained in high spirits despite bowing out so close to the final, Masked Singer fans at home were quick to make their thoughts on the decision known. 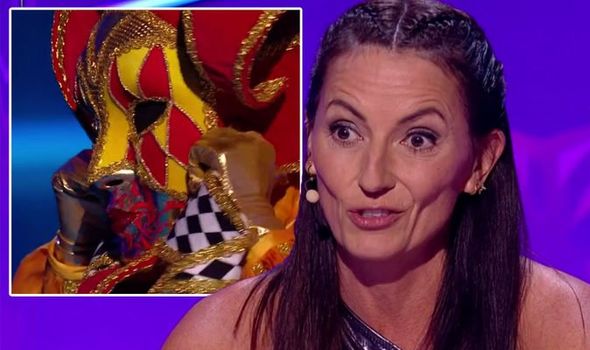 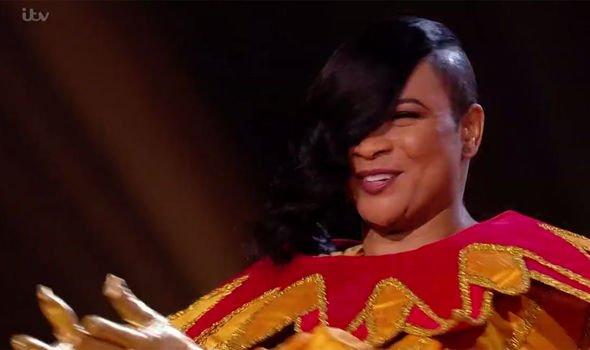 “No way has Gabrielle been voted off now,” vented one fan on Twitter. “So many iconic singers have been booted off prematurely this series. #MaskedSingerUK.”

A second agreed: “Can’t believe the audience has voted off Gabrielle. Another icon gone. #MaskedSingerUK.”

“Another top singer voted off #MaskedSingerUK,” a third viewer weighed in, with a fourth adding to the debate: “Harlequin (Gabrielle) was much better than Badger – should have been in the final #MaskedSingerUK.”

And a fifth concurred: “Harlequin should’ve been in the final lmao anyways #MaskedSingerUK.” (Sic)

The Masked Singer: Semi-finalists open the show with ‘Superstar’