Back in Christmas 2017, a brand new movie musical starring Hugh Jackman and Zac Efron had a quiet opening weekend at the cinema. The Greatest Showman received average reviews, with some critics saying the songs weren’t memorable. But over the next couple of months, the PT Barnum movie exploded at the box office.

Through word of mouth and multiple viewings, including singalong versions, The Greatest Showman became the first December film since Titanic to score No 1 at the box office in February.

On a budget of $84 million, the movie musical made over $435 million worldwide, while the soundtrack was the biggest album of 2018 and matched The Beatles’ Sgt. Pepper’s Lonely Hearts Club Band with 28 non-consecutive weeks at No 1.

The physical and digital download versions of The Greatest Showman have also had an impressive run in the Official Film Chart. And once again it’s right near the top, three years after releasing on the home formats.

The Hugh Jackman movie has charted in the Top 10 for the past four calendar years with over 3.27 million sales across disc and digital platforms in the UK. 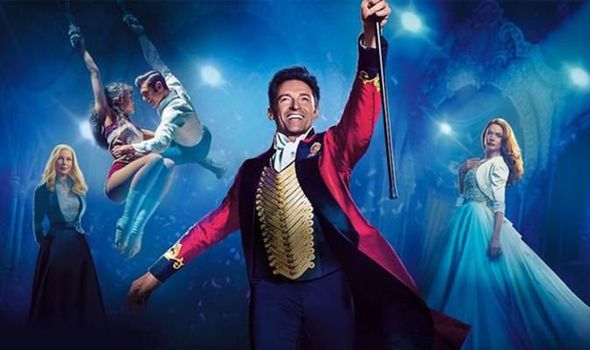 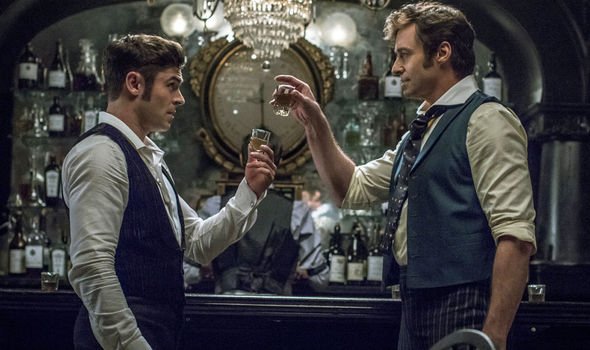 This week, The Greatest Showman is at No 2 in the Official Film Chart, just behind Bill and Ted Face The Music.

Nevertheless, the movie musical has spent the equivalent of over two years on the chart with 108 non-consecutive weeks in the Top 40.

That’s the most for any film since the chart began, with A Star Is Born coming in second on 82 total weeks, and Freddie Mercury biopic Bohemian Rhapsody in third place with 75 weeks in the Top 40.

Here’s the full Top 10 of this week’s Official Film Chart: 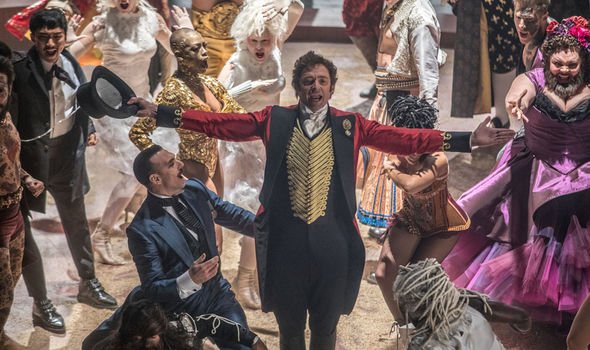 The future of the Fox produced The Greatest Showman now lies in the hands of Disney, who purchased the studio.

While fans have wondered if a stage musical or movie sequel could be on the way.

He said: “If a genuine opportunity came up where it felt like the right thing to do, then yep, I’d get the top hat back out.”

Commenting on the Disney-Fox merger, Jackman said: “We have a situation in the business where the company that did it has been sold to Disney, so there are a lot of spinning plates right now.

“I’m not sure what they would do, but it did take a while to get the first one up, and it’s not to be underestimated how difficult it is to get a musical up and going.

“But it’s clear to me and to everyone that people love these characters. I loved this movie, I loved this character and it was one of the great joys of my life.”

Here’s hoping it won’t be long before the next bout of Greatest Showman sequel news arrives.