The Good Doctor took a break over Christmas but came back yesterday (Monday, January 11) on ABC to continue series four. Set in a post-Covid world, things are starting to get back to normal with the surgeons’ normal duties resuming. However, not everyone seems to be coping with the transition after the devastating effects of the coronavirus.

WARNING: This article contains spoilers from The Good Doctor.

The latest episode of The Good Doctor is called Lim and focuses primarily on Dr Audrey Lim (played by Christina Chang).

St Bonaventure Hospital has resumed its more natural state as the new episodes are set in a world where the pandemic is no longer taking over everyone’s lives.

As most of the staff have been able to mostly move on from what happened, Lim doesn’t seem to be coping as well.

She continues to get flashbacks, moments of panic and seems to have similar symptoms to an Iraq war veteran she was treating who has PTSD. 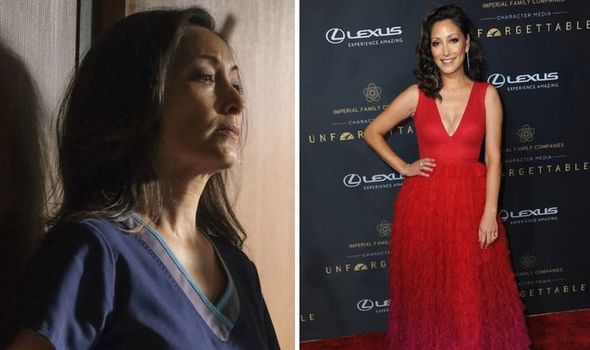 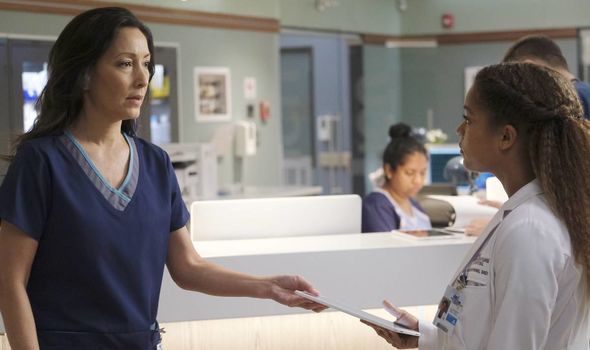 Dr Claire Brown (Antonia Thomas) tried to speak to her about the pandemic and Dr Neil Melendez’s (Nicholas Gonzalez) death but Lim pushed her away.

Trying to distract herself, Lim went for a joy ride on her motorbike.

But this didn’t end well as the chief of surgery crashed and while she came away from the wreckage mostly unscathed, she could no longer ignore her PTSD.

So now there are concerns this storyline could result in Lim leaving the hospital for good. 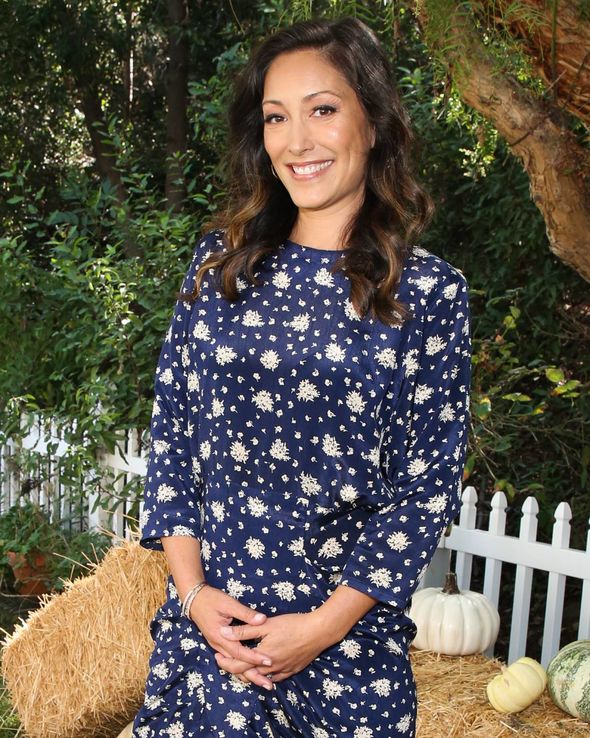 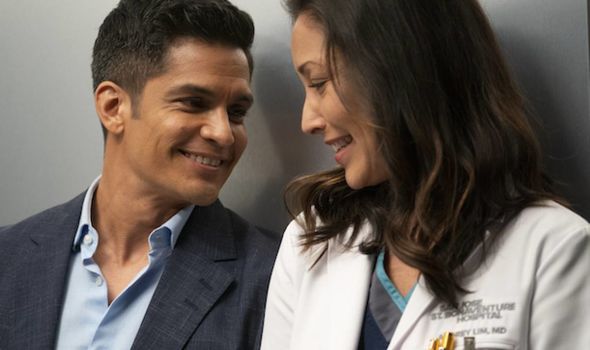 Actress Chang has discussed how the pandemic has affected Lim and what it will mean for her in the future.

She explained to TV Guide: “Part of Lim’s struggle is being vulnerable, which I think is made clear in this episode. She’s got quite a large role [as chief of surgery], and she’s in charge of a lot of staff, so it’s not OK in her mind to have any kind of issue.

“The first part of this episode is her just feeling like, ‘Look, I’m tired, I’m overrun, but everybody is. I have a lot on my plate, but everybody does. Every hospital, head of hospital and chief of surgery, everybody is feeling this. I am not unique, I am not special, I am holding it together.'”

Chang continued: “As you see in the last scene, she just can’t do that.

“It all falls apart and this is the beginning of the break.

“It’s a culmination of [her emotions], and she’s cracking.”

Whether this means Lim has reached breaking point or will be taking time away from the hospital because of her PTSD is unclear.

The actress did confirm Lim would hardly be seen in the next episode due to her injuries caused by the crash.

However, she will be returning to the hospital after this in episode eight.

Lim’s storyline will continue as Chang has said it will be about “the emotional injury in subsequent episodes”.

So it doesn’t sound like the actress will be leaving the drama any time soon.

But how will the chief of surgery be able to cope with the ongoing pressure of running a hospital as well her own personal problems?

The Good Doctor is available to watch on ABC.