Michele Civetta directs the feature about a social worker who intervenes when a family is led towards a life of crime by a patriarch newly out of prison. We can reveal some first look images from the movie.

Grindstone will distribute in September and international sales firm WTFilms is screening the movie for the first time during the Cannes virtual market this week. The movie has already pre-sold in 15 territories, including Signature Entertainment for UK and Aus/NZ, and Splendid for Germany. 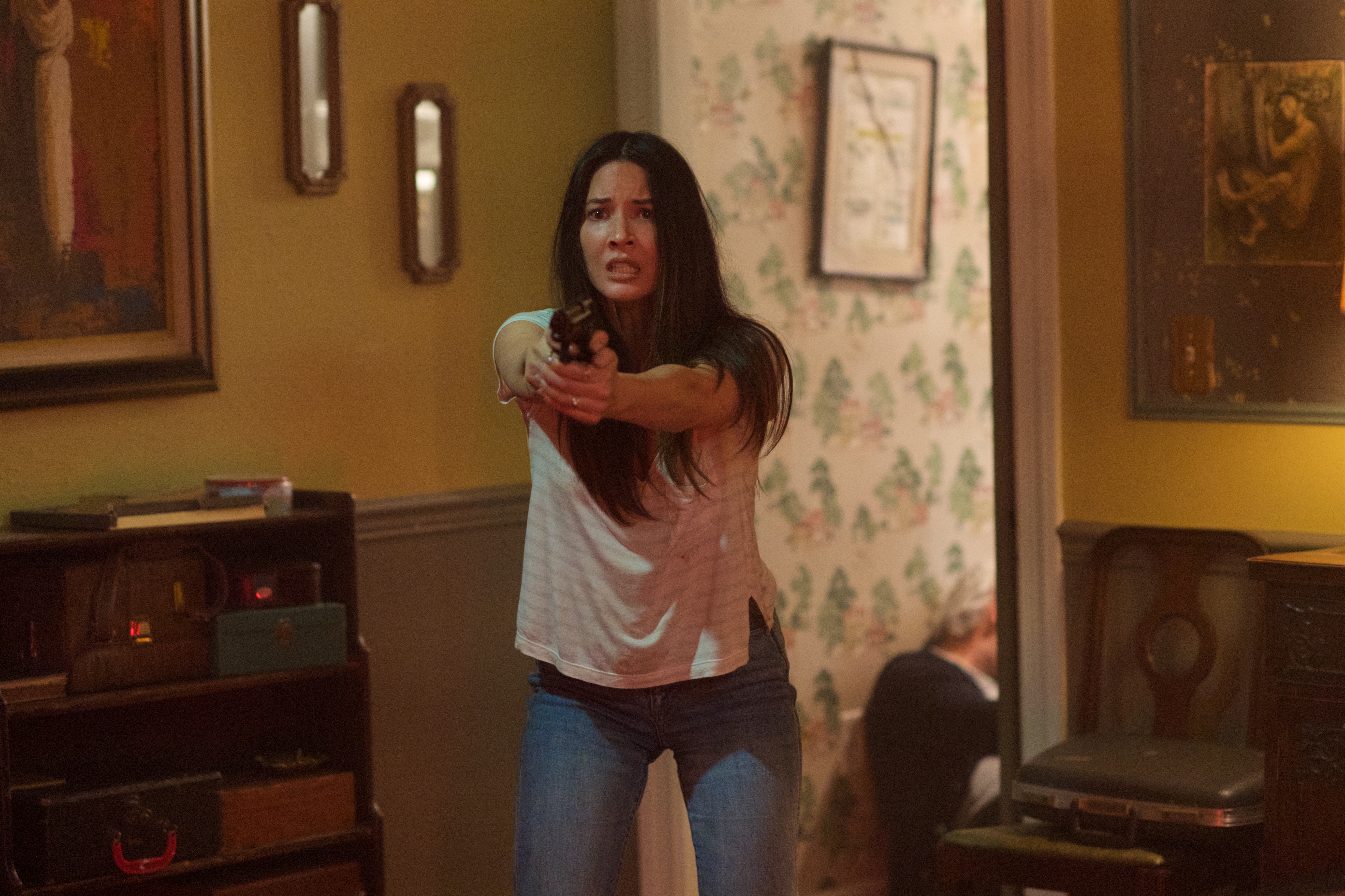 “The phenomenal performances that Michele was able to get from this incredible acting ensemble heightens the action and keeps you on the edge of your seat throughout, as you genuinely care about the protagonists and desperately want to see them get out of the no win situation they find themselves in.  We are thrilled to bring The Gateway to American audiences,” said Ryan Black, VP of Acquisitions and Development for Grindstone.”

“Boasting a really strong ensemble cast, The Gateway is a gritty, tense and moving story where all actors shine. It’s a perfect mix of action and drama that will entertain audiences everywhere,” added Gregory Chambet of WTFilms.

Tags: cannes, novid, The Gateway
You may also like
Celebrities News