The Flash: The CW release trailer for seventh series

The Flash season seven continues to air weekly on The CW and fans have enjoyed seeing the title character (played by Grant Gustin) return. On May 4 it was announced two of the original characters – Harrison Wells (Tom Cavanagh) and Cisco Ramon (Carlos Valdes), would be leaving at the end of the season.

Valdes is leaving the series due to his contract expiring. The standard contract length for a network show like The Flash is seven years, and Valdes chose not to renew his contract, according to Newsweek.

He began the series as Francisco Ramon, the technology geek at S.T.A.R. Labs who was responsible for making Barry Allen’s suit as the Flash.

He eventually became the superhero Vibe, and fans will be sad to see him leave after many years.

Showrunner Eric Wallace said the door would always be open for his character to return in the future.

In a statement, he said: “Tom and Carlos have been an integral part of our show for seven seasons, and will be greatly missed. 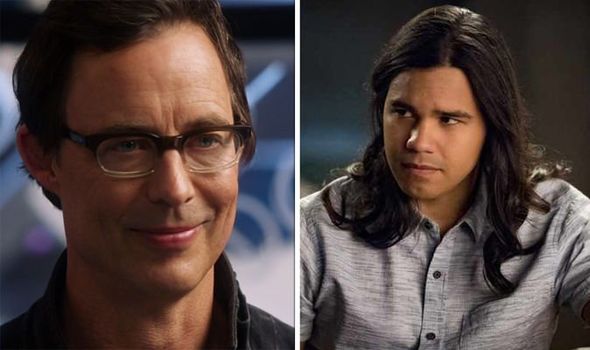 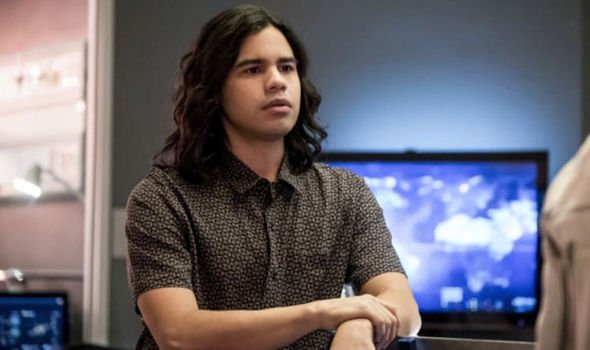 “Both are incredible talents who created beloved characters that fans and audiences around the world have come to love. Which is why we are happily keeping the door open for return appearances.”

Meanwhile, Cavanagh’s initial exit took place at the start of season seven, when Harrison Wells sacrificed himself to save Barry Allen.

Fans were heartbroken, but Wallace confirmed the actor would return at some stage.

In the next episode, Cavanagh returned as a “reconstituted” version of his character, who left the show to be with his wife.

He is due to make another appearance on May 11 as Barry Allen goes in search of the Timeless Wells. 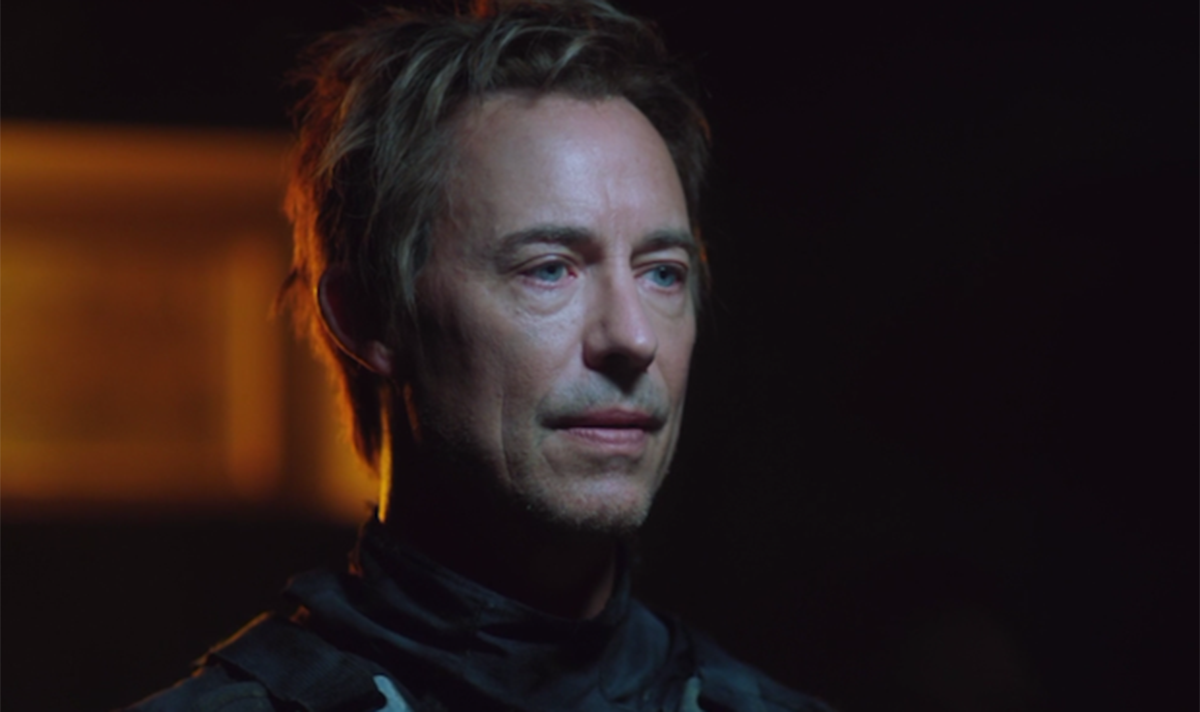 His character was due to leave the show at the end of season six, however as the coronavirus pandemic caused production to shut down, Cavanagh returned to wrap up his storylines.

Following the first three instalments of season seven, he returned as a recurring guest star.

One said: “Bruh I can’t believe you ain’t in the next season it’s not gonna be the same Tom.” [Sic]

Another said: “The rumors better not be true man, Cisco and Wells are crucial to the show.” 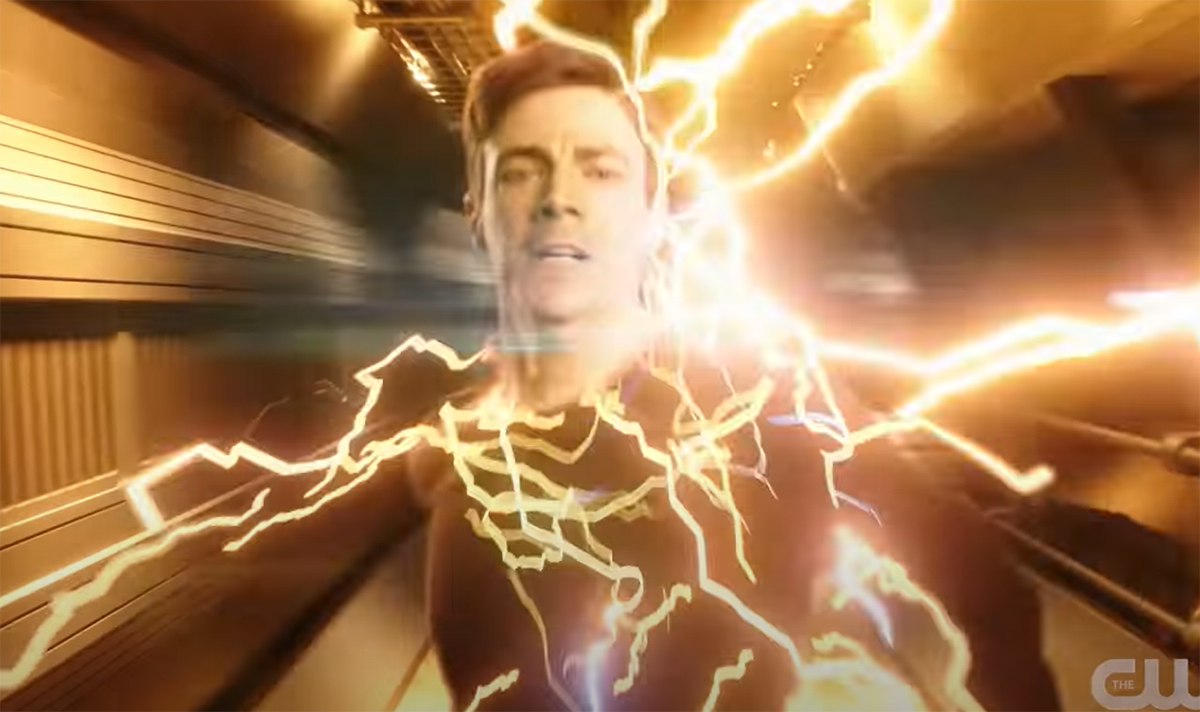