The premiere of The English Game has been talked about since the beginning of the year and now there isn’t too much longer left to wait until the series is dropped on Netflix. With a British cast taking the realms of the historical drama, this could be the next series subscribers will be eager to add to their next watch list. Here’s everything you need to know about The English Game.

When is the release date for The English Game?

The English Game has almost arrived with just a matter of weeks until it is dropped on the international streaming service.

The series will be released on Netflix on Friday, March 20 and just like the majority of the platform’s content, the drama will be available to watch from just after midnight in Pacific Standard Time in the US.

But if you’re leaving in the UK, The English Game will be out at 8am Greenwich Mean Time.

There will be six episodes in the series and all of them will be dropped on Netflix on the same day. 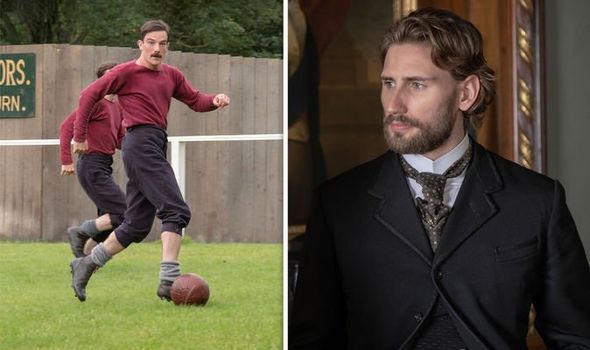 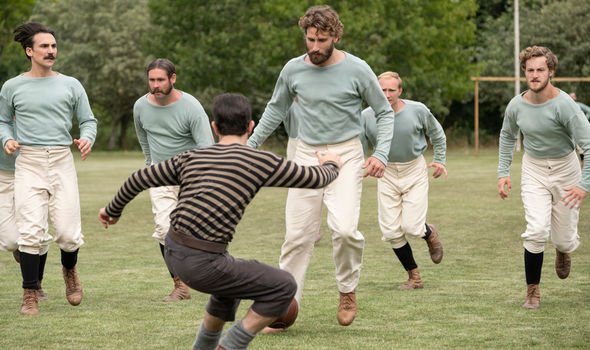 Who is in the cast of The English Game?

One of the actors leading the cast is Edward Holcroft who stars in the Kingsman film series as well as Wolf Hall and Alias Grace.

He will be starring in the series with Kevin Guthrie who was in television series The Terror and played Abernathy in both of the Fantastic Beasts films.

Holcroft will play Arthur Kinnaird who became the “First Lord of Football” and Guthrie will be Glaswegian Fergus Suter who is often referred to as the first professional footballer.

Alongside them will be actress Niamh Walsh from Jamestown, James Harkness from The Victim and Charlotte Hope who played Myranda in Game of Thrones. 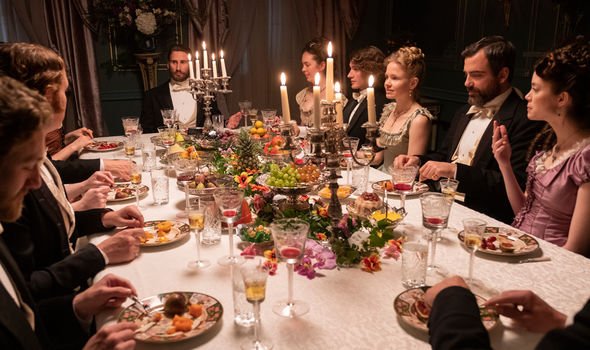 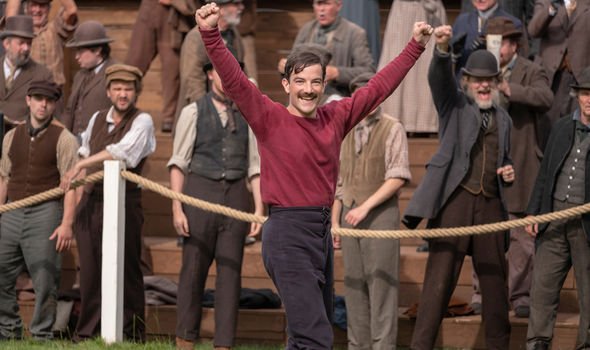 Is there a trailer for The English Game?

Yes, there is now a trailer for The English Game so potential fans of the show can decide if they want to get stuck into the series.

In the trailer, Holcroft and Guthrie are heavily featured, showing them as rivals going head to head to try and make history.

At the beginning of the trailer, it also shows that director Julian Fellowes is behind The English Game.

What is the plot of The English Game?

The Netflix original series will explore the origins of football and how, according to Netflix, “those involved in its creation reached across the class divide to establish the game as the world’s most popular sport”.

According to the show’s official description for The English Game: “Two 19th Century footballers on opposite sides of a class divide navigate professional and personal turmoil to change the game – and England – forever.”

While the game used to be considered as just something for the upper classes to play, the series will show Scottish Fergus Suter try and bring football to the mainstream for everyone to enjoy.

But with the wealthy fans of the game determined to keep it for themselves, Fergus comes across plenty of problems along the way.

Speaking about the premises of the series, actor Rory Aitken told RadioTimes: “The fact that the sort of social changes in Britain and the changes in football mirrored each other – well, that’s incredibly interesting.

“Because it’s notoriously hard to make any drama or films about sport, because you can see amazing, dramatic sports on television every weekend and pretty much every weekday now.

“So really, to see how it plays out in a dramatic context other than on the pitch is something that suddenly we realised could work on the screen as a TV drama.

“And Julian [Fellowes] is as much of a historian as a drama writer, and really understood that period and how to dramatise it.”

The English Game will be released on Netflix on Friday, March 20.