Netflix’s hit historical drama The Crown will be returning to screens for its highly anticipated fifth season. But, just weeks before filming begins, bosses released an advert in the hope of finding the right person to play a young Prince William.

The Crown tells the story of the British Monarchy from the 1940s to modern times.

It details the life of Queen Elizabeth II before and after the death of her father George VI in 1952.

This included her wedding to Prince Phillip, her succession and the adulthood of her children including Prince Charles’ relationship with Princess Diana.

As season five prepares to portray their divorces, from the public reaction to the private details inside the palace, showrunners made a last-minute casting call. 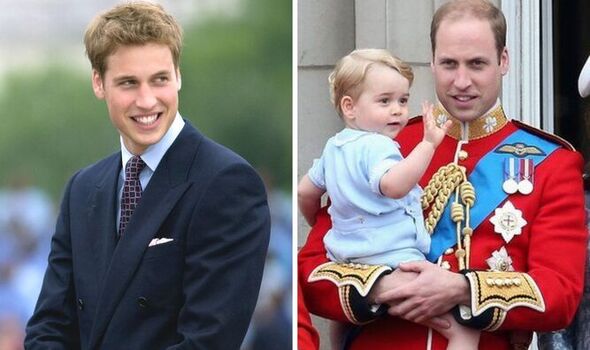 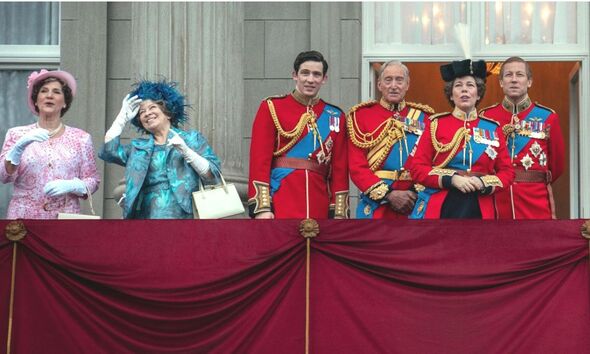 With just a few weeks until filming for season five is due to begin casting director, Robert Sterne will be forced to find someone to portray Prince William.

The advert revealed they were looking for an “exceptional young actor,” to play the Duke of Cambridge.

It stated: “This is a significant role in this award-winning drama, and we are looking for a strong physical resemblance.”

As production begins in early September, the role says it requires: “No previous professional acting experience.” 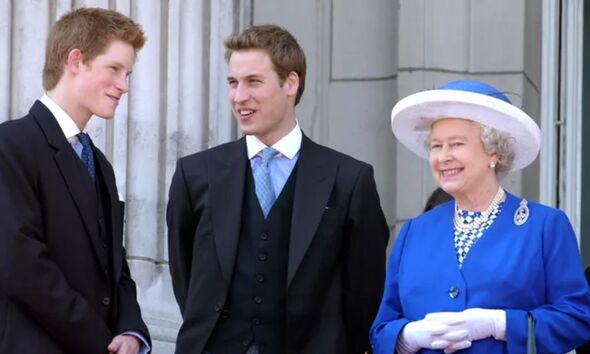 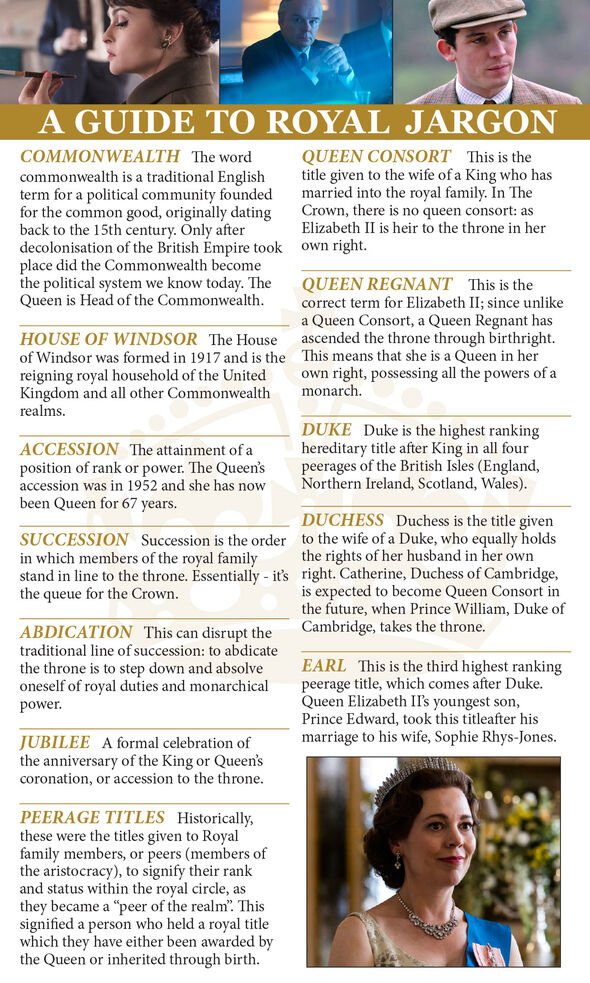 The advert continued: “We are very experienced in providing a great deal of support for the young actors and their families through what they find a uniquely rewarding creative process.”

As the age range desired is between 18-35, bosses will likely explore Prince William’s personal life including his marriage to Kate Middleton.

This could also be the same for his younger brother Prince Harry, although it was confirmed his decision to step back as a senior member of the British royal family would not be portrayed.

In 2020, The Crown’s creator Peter Morgan stated he would not be re-telling Harry and Meghan’s departure.

He said: “Meghan and Harry are in the middle of their journey, and I don’t know what their journey is or how it will end.”

Although Prince Charles and Princess Diana’s marriage and divorce will be depicted, fans will also see another royal breakup.

This includes the separation of Prince Andrew and Sarah Ferguson, Duchess of York and Princess Anne’s divorce from Captain Mark Phillips.

Season five of The Crown will see a host of new actors taking over to star as the royals. Imelda Staunton will be the next actress to play Queen Elizabeth, Dominic West will star as Prince Charles and Elizabeth Debicki will portray Princess Diana.

Jonathan Pryce will also join the cast to take over the role of Prince Philip from Tobias Menzies.

The Crown season 1-4 are available on Netflix