The Chase host Bradley Walsh welcomed Richard Herring, Tim Lovejoy, Eniola Aluko and Kay Burley onto the ITV quiz show for a celerity special as they tried to win big money for charity. Sunday Brunch host Tim didn’t have much look in his head-to-head round against chaser Anne Hegerty and was swiftly booted off the show. While Kay performed much better, viewers couldn’t resist laughing at the journalist when she answered a politics question incorrectly.

Bradley asked: “How many times was Margaret Thatcher reelected as Prime Minister?”

However, the Sky News host was incorrect as Bradley revealed the correct answer was “twice”.

Following her mistake, viewers took to Twitter to mock the journalist for answering the political question incorrectly. 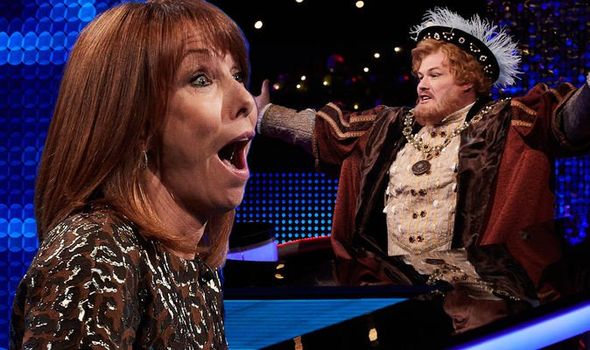 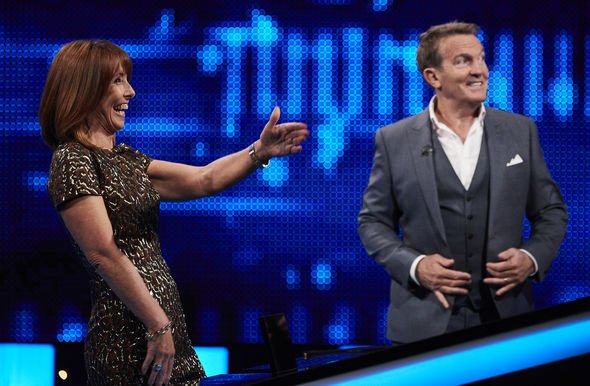 Another added: “…and she even got the politics question wrong. #TheChase.”

“She’s really not good on politics, is she? #TheChase,” a third tweeted.

Someone else wrote: “Got to laugh when Kay Burley gets the politics question wrong on #TheChase.” 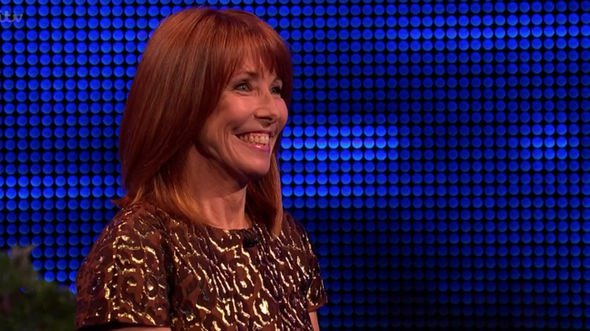 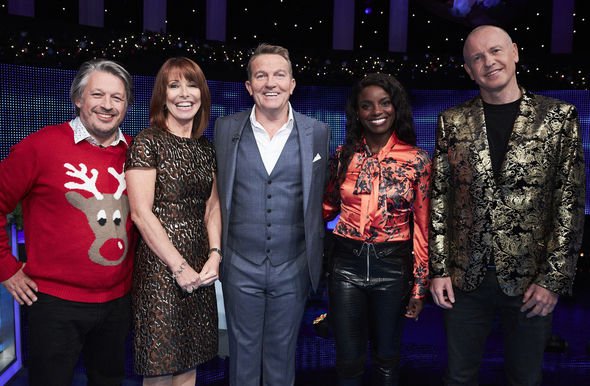 Despite slipping up on the Thatcher question, Kay managed to build up £8,000 in the cash builder round.

Fortunately she managed to outrun the chaser and made it back to teammates Eniola and Richard, who also won their rounds.

Kay’s appearance on The Chase comes after she was suspended from Sky News for breaking lockdown restrictions earlier this month whilst celebrating her 60th birthday.

After an internal review. Kay agreed to a suspension of six months while political editor Beth Rigby and correspondent Inzamam Rashid have agreed to be off air for three months.

Sky News said “everyone is expected to comply with the rules and the company takes breaches like this very seriously”.

Kay said of her suspension: “I have today agreed with Sky News to step back from my broadcasting role for a period of reflection.

“It’s clear to me that we are all in the fight against cover 19 and that we all have a day to stick firmly by the rules.

“It doesn’t matter that I thought I was cover-compliant on a recent social event. The fact is I was wrong, I made a big mistake, and I am sorry.

“Some dear friends and colleagues – some of the most talented and committed professional in our business – have been pulled into this episode and I regret this enormously.

“I was one of the founding presenters on Sky News. No one is prouder of our channel’s reputation, the professionals on our team, and the impact we make. I very much look forward to being able to continue my 32 year career with Sky when I return.”

The Chase airs weekdays on ITV at 5pm.