THE Chase viewers were left baffled after a kooky contestant revealed his VERY unusual job.

A recent episode of the ITV quiz show saw Bradley Walsh meet Andy from Suffolk, who revealed he was a dog swimming teacher. 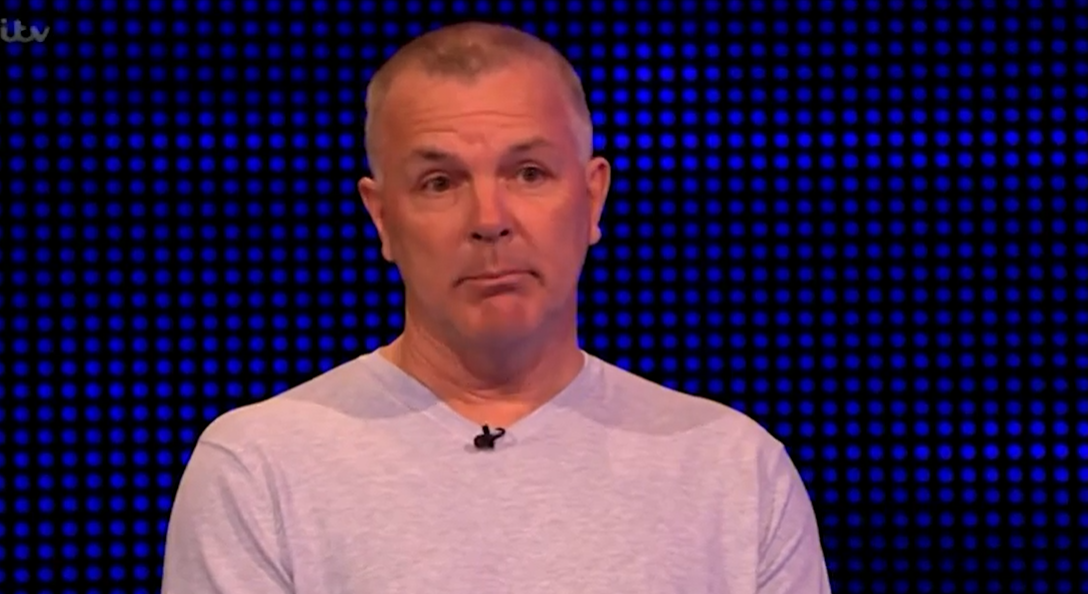 "We have pool parties, dog diving, we also have puppy classes. We have a lot of fun.”

Bradley replied: "Quite cool that, isn't it?"

Jenny 'The Vixen' Ryan, who was the Chaser for the episode, joked: "Is the most difficult part getting the trunks on them?"

But some viewers of The Chase were baffled by Andy's job, with one writing on Twitter: "Jeezo, dogs don't need to be taught how to swim. What is wrong with people these days."

Another added: "Does he teach dogs to swim backstroke! He teaches dogs to swim, which is a coincidence because I teach birds how to fly…"

A third tweeted: "#TheChase How many dogs can't swim?"

It wasn't the first time Andy has been on TV though, as he took his dog Buddy on Superstar Dogs, hosted by John Barrowman.

According to Andy's website for Canine Dip, spaniel Buddy made it to the semi-finals of the contest.

Tags: as, baffled, chase, K, the, viewers
You may also like
Celebrities News