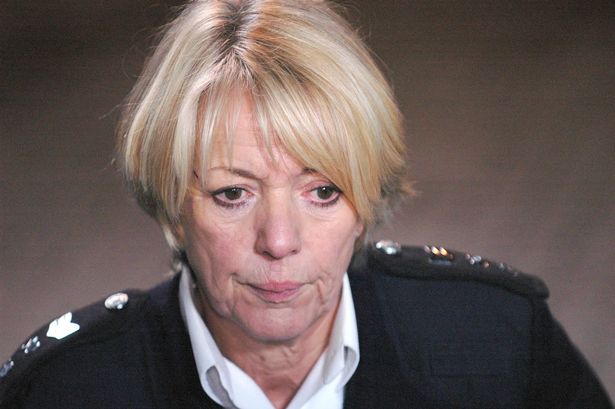 The Bill and Emmerdale star Trudie Goodwin is the mum of award-winning pop star Elly Jackson.

Elly is, of course, best known for being the lead singer of pop duo La Roux, which formed in 2006 when Elly met record producer Ben Langmaid.

La Roux’s debut album, which featured popular tracks In For The Kill and Bulletproof, was both a critical and commercial success back in 2009.

She is perhaps best known for her work on The Bill, where she played sergeant June Ackland. The star, 69, was one of the original cast members of the series, which centred on the lives and cases of officers and detectives at Sun Hill police department.

Making her first appearance in the show’s pilot Woodentop, Trudie would remain on the show for over 30 years, before departing in 2007.

The Bill was later cancelled in 2010.

In addition to her work on The Bill, soap fans may recognise Trudie as Emmerdale’s Georgia Sharma.

After her relationship with Rodney came to an end, Georgia contemplated a reconciliation with Rishi.

However, she ultimately left the village, choosing to go on a cruise instead. She made her final appearance in April 2015.

Trudie later appeared in an episode of Casualty.