During BBC’s Saturday Kitchen, chef Matt Tebbutt seemed choked up as he honoured his friend and colleague Alastair, dedicating a dish to him. He described Alastair as “a trailblazer” and “inspiring” before admitting: “That was quite hard”, after his speech.

During the show, Matt paused to remember the chef and restaurateur.

In a moving statement, he said: “Now, sadly, this week the food world lost one of the greats.

“He was called Alastair Little. Now some of you will know him, others, maybe not.

“But he was a real trailblazer, he broke the mould. 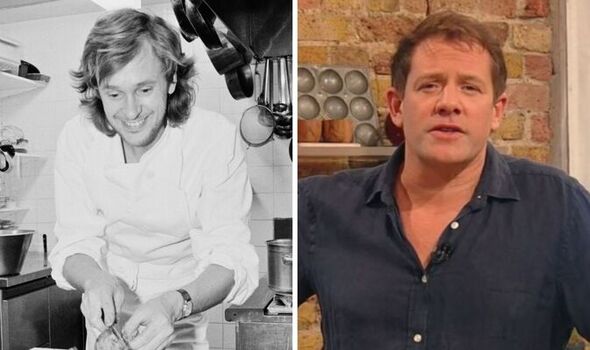 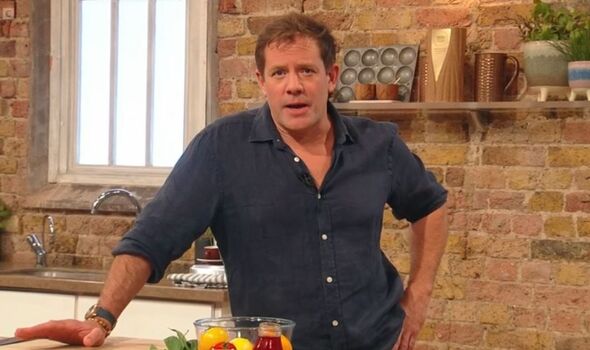 “And he was at the forefront of stripping away all the nonsense from nouvelle cuisine, and just made great food, rather than theatrics, the focus of fine dining.

“The traditional menu of countless dishes went out the window, and he replaced them with one that changed between lunch and dinner, depending on freshness and availability – which is common practice today, but groundbreaking at the time.

“Seasonality and authenticity were key to his style.

“And his mantra to keep it simple became his standard and led him to become known as the godfather of modern British cooking. 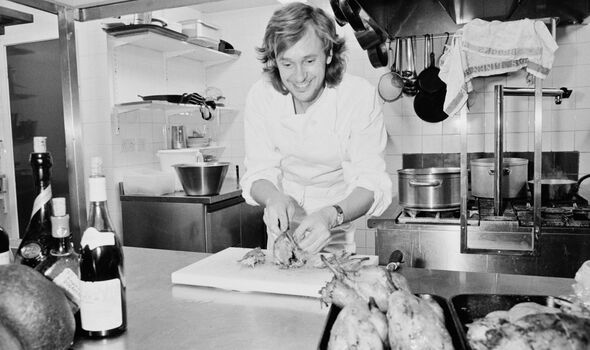 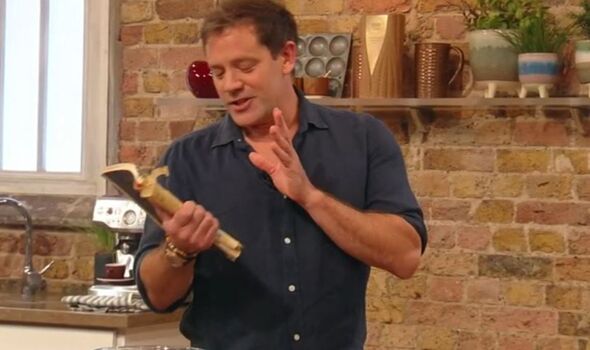 Appearing visibly choked up, he continued: “Now, many of us today – including me – owe so much to him.

“He was a remarkable chef, a pioneer and just a lovely guy.

“He was always great to have around. Kitchen days are long and arduous, but with somebody as intelligent, as funny and as inspiring alongside you, those days go by in a flash.

“So, Alastair, this dish is for you.” Concluding the speech, he added: “That was quite hard, actually.

“Alastair was a lovely guy, I worked with him for a long time.”

He went on to say: “So this book is where the recipe is taken from, Keep it Simple.

Matt then cooked a summertime Mantua chicken salad with parsley ravioli in memory of his friend.

Matt’s guest was Line of Duty star Adrian Dunbar, who had explained his “food heaven” would be a lamb dish.

Luckily for him, viewers voted for the actor to enjoy his dish of choice rather than his “food hell”.

He added: “Of course, they voted for that, we were just going through the motions with you!”

Saturday Kitchen airs weekly at 10am on BBC One.