TEMPTATION Island fans are convinced Julian Allen will be the first contestant to cheat.

The personal trainer, 26, came onto the dating show with his partner of 11 years, Kristen Ramos – who he's been unfaithful to twice before. 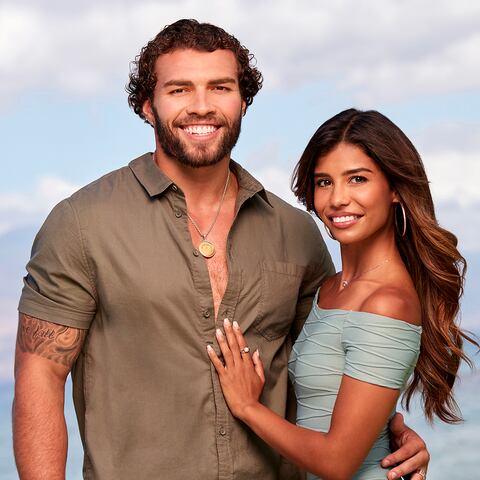 Julian and Kristen introduced themselves as New Jersey-based high school sweethearts in the first episode of season three on Tuesday night.

The former pro football player admitted he has cheated on Kristen in the past – which is why they came on the show so that he could prove his love to the physical therapist before they take the next step.

Kristen insisted they love each other, but made it clear that she would dump him if he cheated again.

The couples then divided off and were sent to their separate villas, where they met the 12 single men and 12 single women drafted in to try to seduce them. 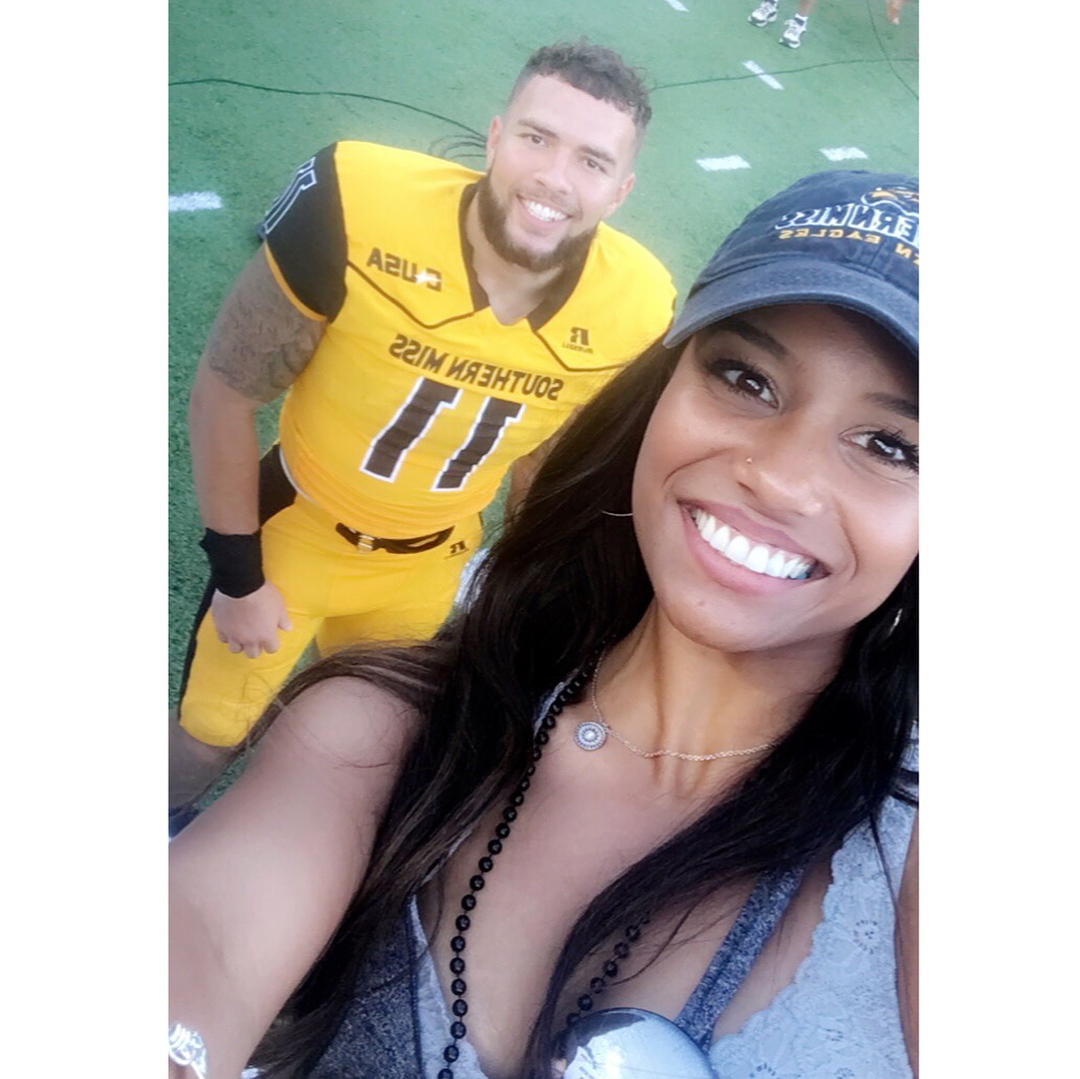 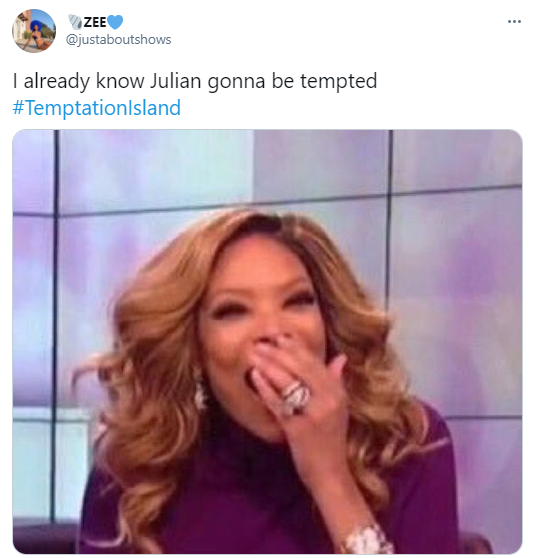 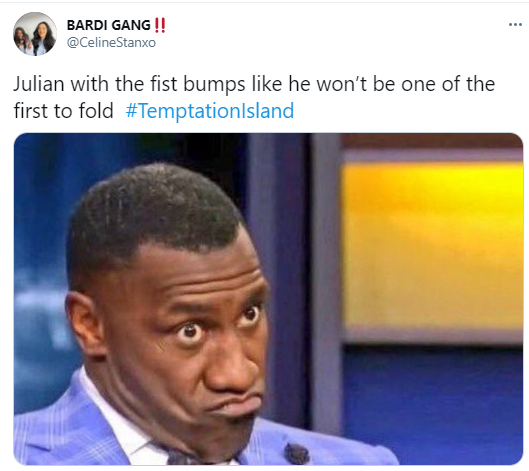 Julian appeared to score brownie points by swerving one of the single women's hugs for a fist bump instead – but fans insisted he was "trying too hard" to stay away.

"I already know Julian gonna be tempted," one viewer wrote, while another agreed: "I have a feeling Julian is gonna be the first to stray."

"Julian was unfaithful before? Oh yea he finna act up with these other girls [sic]," a third fan posted.

And it looks like there's trouble ahead for the long-term couple, as a teaser clip shows Julian admitting he cheated on Kristen. 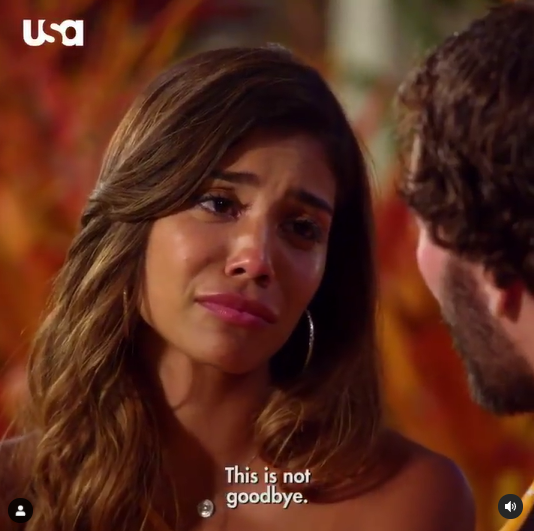 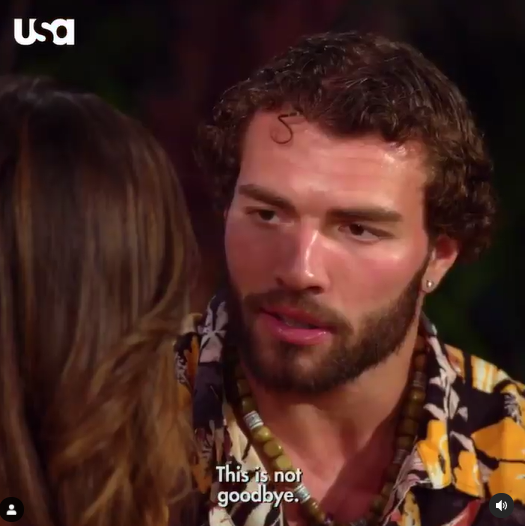 Later, we see him having an intense conversation with Lauren Poindexter.

When Lauren asks him how he'd feel if Kristen is never able to get over his philandering past, he says he'll have to let her go because he loves her.

Kristen is then seen tearfully telling Julian she is "done" during an emotional bonfire scene. 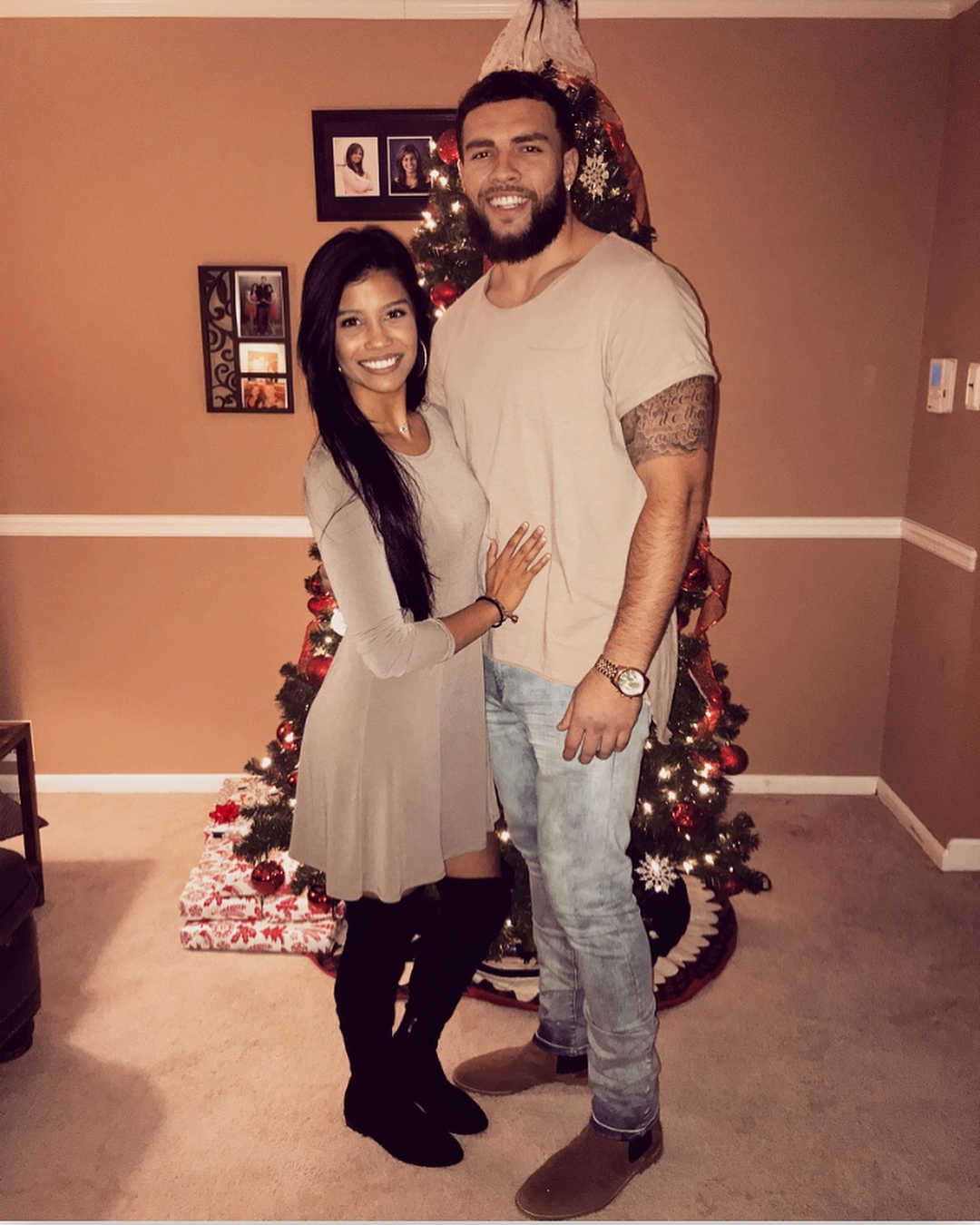 Temptation Island is a reality show broadcast on Fox and USA Network that sees four couples whose relationships are on the rocks give their romance one last shot.

This season's couples are Kristen and Julian, Chelsea Orcutt and Thomas Gipson, Erin Smith and Corey Sobczyk and Erica Washington and Kendal Kirkland.

They go onto the island to live with a group of singles of the opposite sex to test the strength of their relationship.

The first two seasons came out in 2019 and the third installment was delayed for almost two years due to the coronavirus pandemic.