TEEN Mom star Kailyn Lowry shows off the new marble in the huge kitchen of the mansion she's building for herself and her four sons.

The 29-year-old has been updating fans throughout the renovation process of her dream Delaware home. 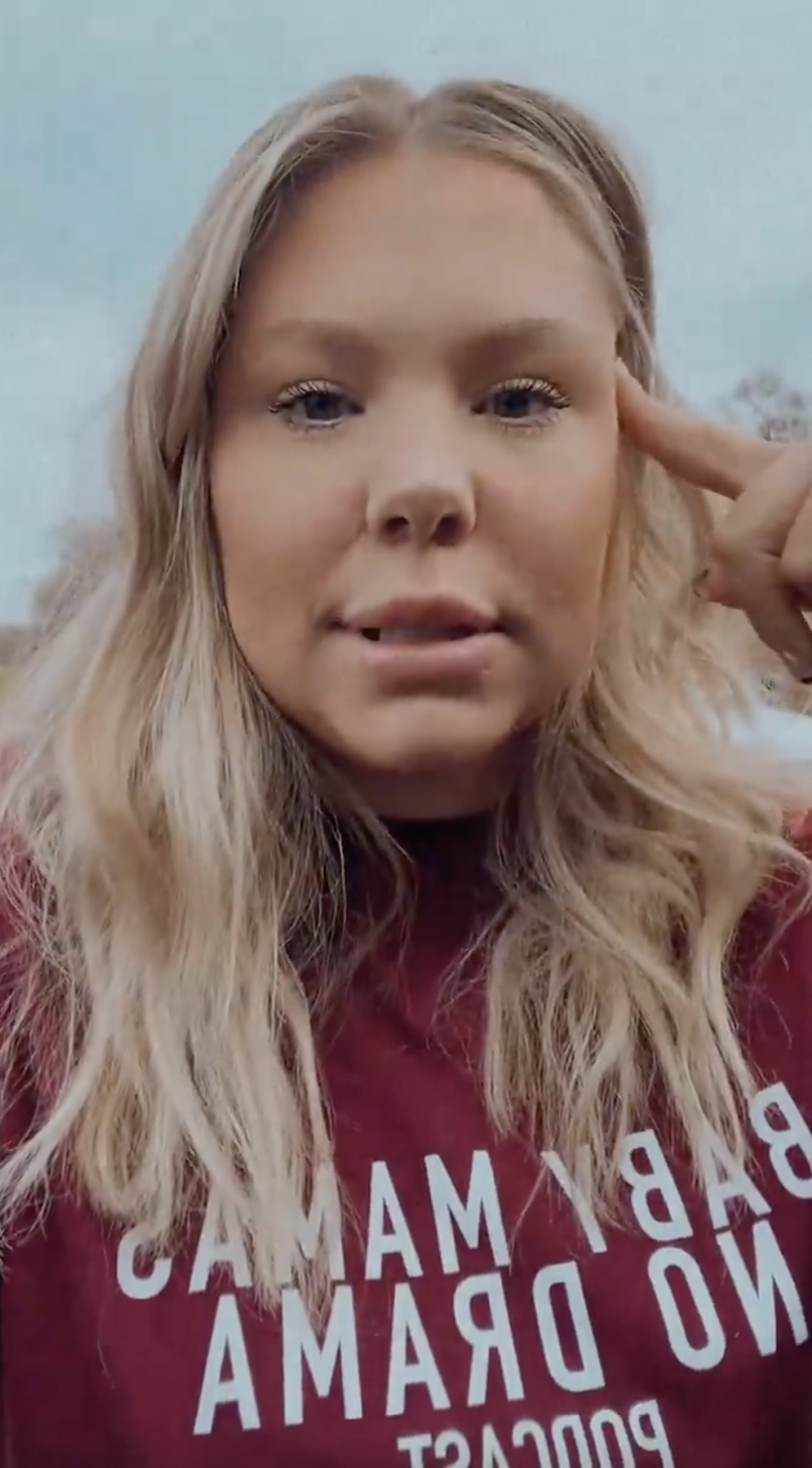 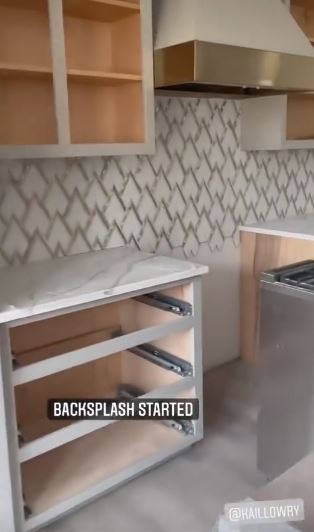 Kailyn has chosen white marble surfaces and a matching backsplash with gold detail and told fans: "I'm actually in love."

The cabinets are painted a rich dark blue – adding to the glamour of her dream kitchen.

Earlier this week Kailyn told fans “you can’t tell me s**t” after the star was ripped as “tacky.”

While taking to her Instagram Story on Monday, Kailyn shared a snap of the kitchen after the cabinets were painted white.

In addition to plenty of cabinets, the room boasts an island, hardwood floors and shelves for storage.

The following slide gave fans a close up of the backsplash tiles, which were in the process of being added below the cabinets.

The tiles are white with gold lining the edges, while they are being applied to the wall to give an illusion of layers.

Kailyn added a poll in the final slide to let fans vote on if they “love” or are “obsessed” with the tiles.

The Teen Mom 2 star wrote below the poll: “Y’all can’t tell me s**t about my kitchen tile. I’m obsessed.”

She gave fans a look at her kitchen just weeks after MTV fans slammed her for for picking out "tacky" light fixtures for her home.

Earlier this month, Kailyn took to her Instagram Stories to give fans a look at a few different light fixtures she installed in her house.

One of the Delaware home’s new additions had a gold rod hanging from the ceiling with different size circular light fixtures.

The Teen Mom 2 star added a poll onto the post asking fans if they “love” or “hate” the piece.

In a following slide, Kailyn showed off the light fixture at different angles and said she’s “obsessed.”

Another light fixture had similar gold rods, but hung horizontally and featured circular bulbs sticking out in different directions.

While the MTV star seemed happy with her purchases, fans rushed to Reddit to criticize Kailyn’s purchases.

Others agreed, as one fan added: "Oh wow I hate this thanks."

Another wrote: "Everything she is picking is trendy and cheap looking. I especially hated the kitchen backsplash with gold in it. Good luck selling this house in a few years. It’s going to be dated and gaudy."

Kailyn has kept Teen Mom 2 fans up to date as she continues to build her dream home for her and her sons.

She shares Isaac, 11, with ex Jo Rivera, Lincoln, seven, with ex-husband Javi Marroquin and Lux, four, and Creed, one, with ex Chris Lopez.

I'd look like a 60-year-old without Botox, says Love Island's Faye Winter

The TV personality previously shared an update about the home as she filmed brand new gray wooden panels as she gushed that the "flooring is going in."

She panned the camera upwards to show off newly installed closets and white walls.

Kailyn then stepped back to snap a photo of one of the many bedrooms, which are complete with three large windows overlooking a big backyard.

The mother of four also shared a picture of her new shower, as she said she was "obsessed" with the bathroom tile. 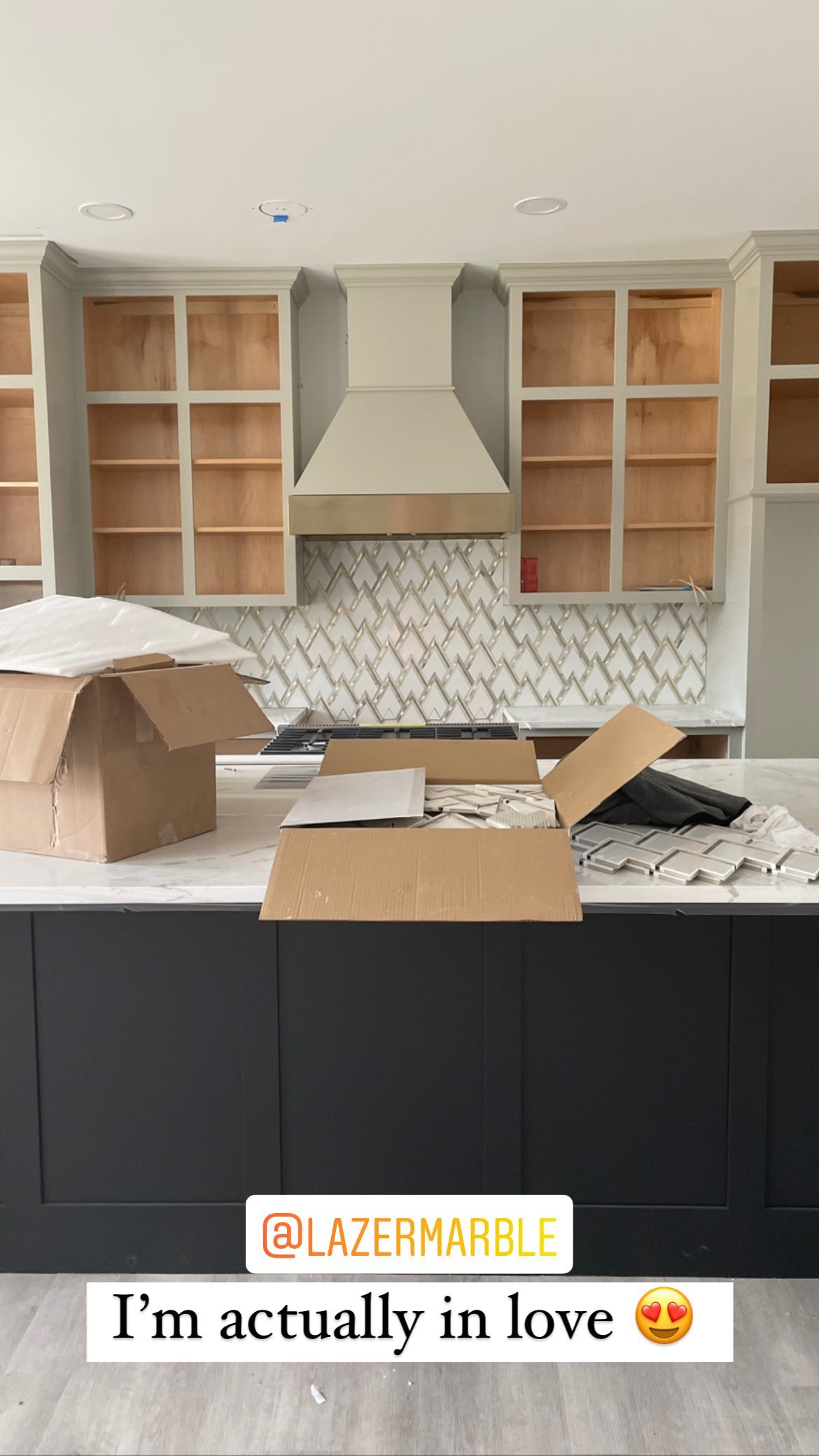 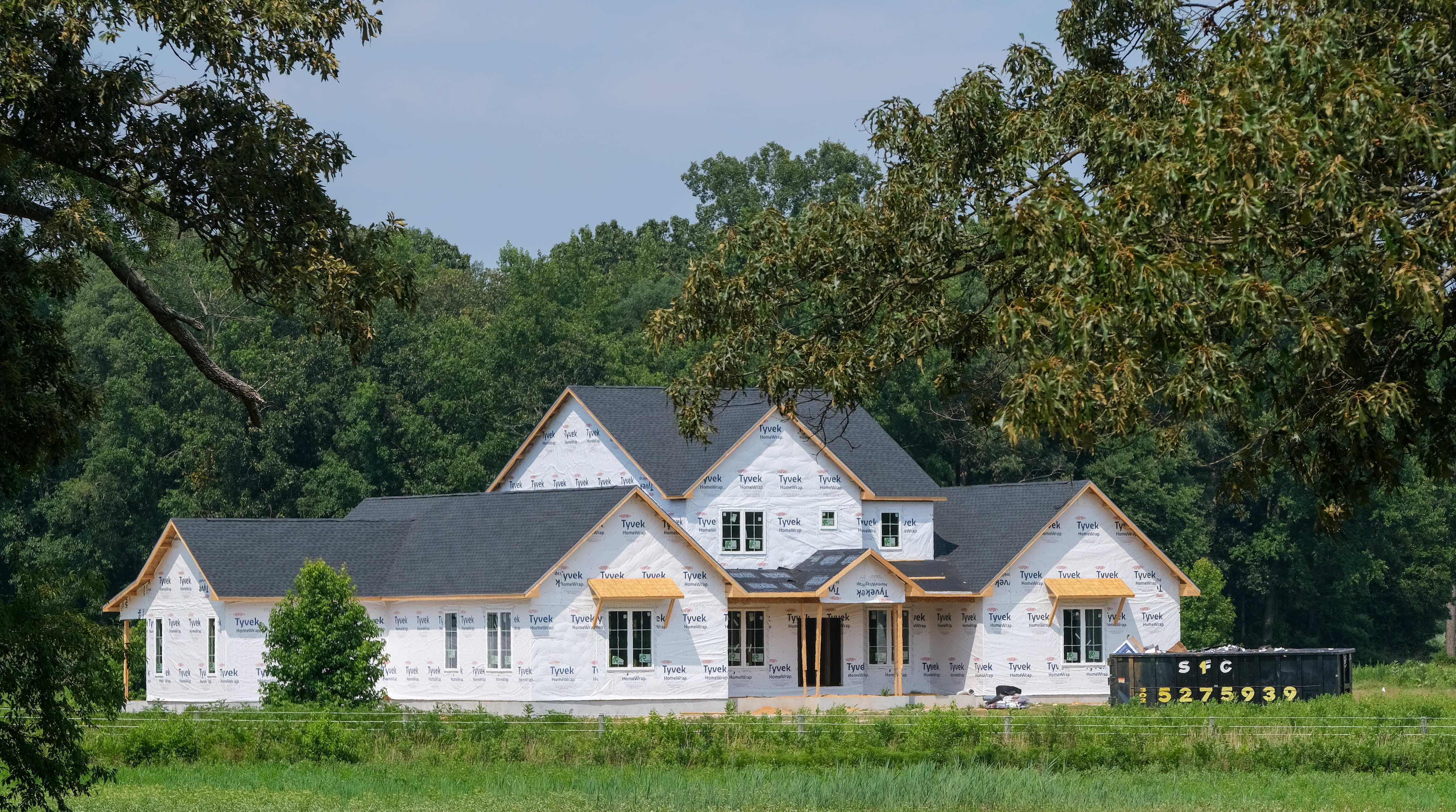