Survivor fans might think they’ll win the game after years of watching other people’s mistakes and wins. But that wasn’t the case for Jairus “J.D.” Robinson. He talked about his performance in the game and why he didn’t switch allies.

There was a huge blindside on ‘Survivor 41’

J.D. started out rubbing people in his Ua Tribe the wrong way. So he had to work on bettering his relationships with them. He also wanted to play hard and successfully found an advantage. The problem was he failed to hide it well from his allies Shantel “Shan” Smith and Ricard Foyé. When they found it, it broke trust and he handed it over to them in the third episode.

The Ua Tribe continued to struggle in the next episode. They already sent home Sara Wilson, David Voce, and Brad Reese.

The fourth episode showed the tribe losing again and having to go to Tribal Council. Shan wanted to make sure J.D. didn’t use his extra vote advantage, so she came up with a plan. She told him that she was worried he was going to vote her out. She asked if she can hold his advantage for this Tribal Council as a sign of trust.

J.D. decided to give it to her. He figured they would vote out Genie Chen. But Shan revealed in her interview that she considered just voting J.D. and keeping his extra vote for herself.

In the end, that’s exactly what happened. J.D. asked for a reason why, but they didn’t answer it.

J.D. admits to playing ‘abysmally’ and says, ‘watching it back was so hard for me’ 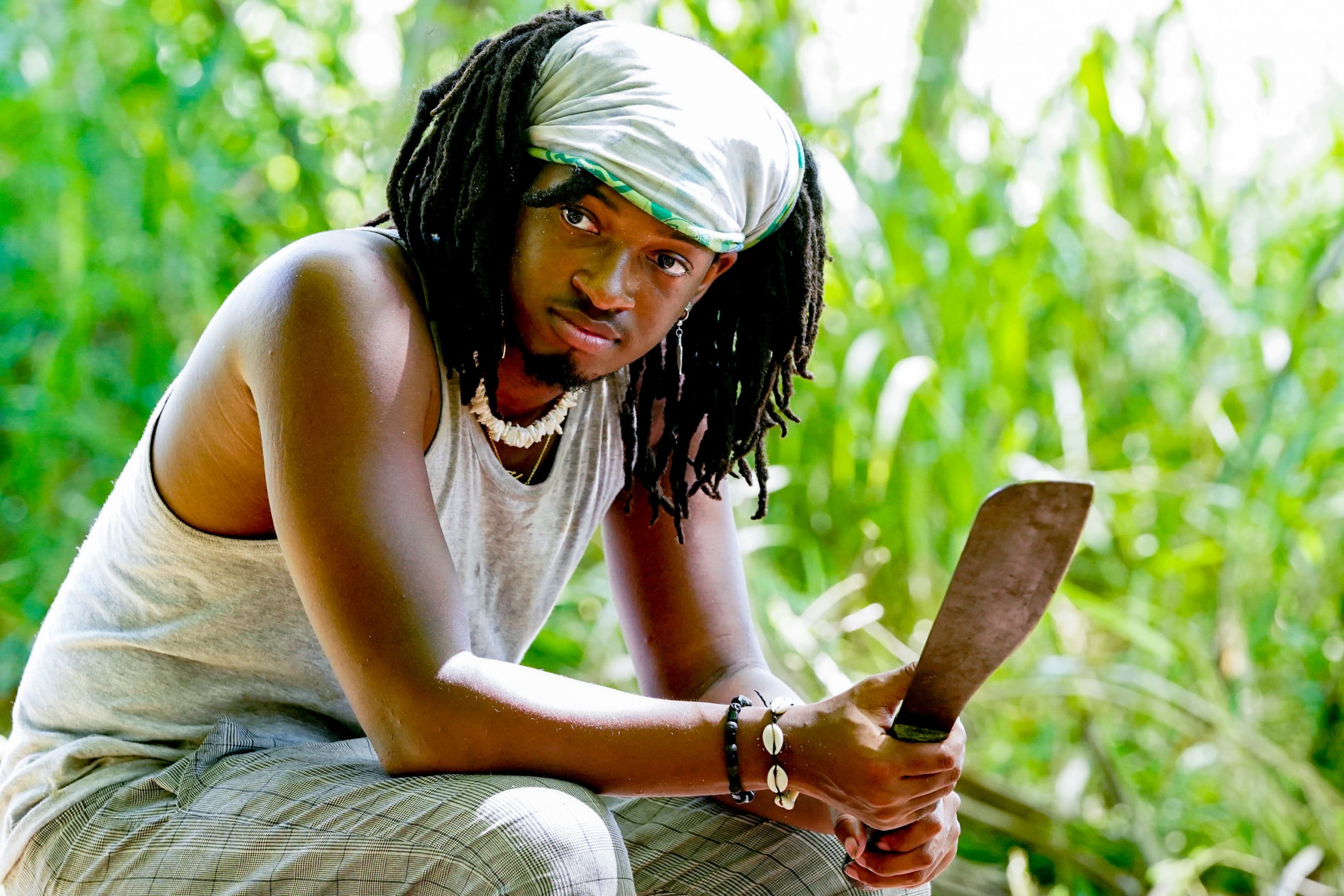 J.D. was a huge fan of Survivor, but watching himself was a different kind of experience. He admitted to making bad decisions to Parade.

“Watching it back had its ups and downs,” he said. “I’m getting so much screentime; who could ask for more?! But I made so many mistakes out there. I can’t even lie.”

The college student continued, “I was playing abysmally. I kept trying to correct those mistakes and ended up making more mistakes. So watching it back was so hard for me as someone who’s a fan of Survivor strategy. Watching myself fumble and make mistakes was so hard. But at the same time, I was having fun out there! And I think people can tell.”

J.D. did reveal that he tried to team up with Genie to vote out Ricard. However, she did support that plan. That left him with just Shan as his ally.