MODEL Jourdan Dunn loves a veil — but she’ll be lifting it to reveal her TV faves.

The 31-year-old will appear in a Gogglebox special featuring only black stars as part of Channel 4’s Black To Front project. 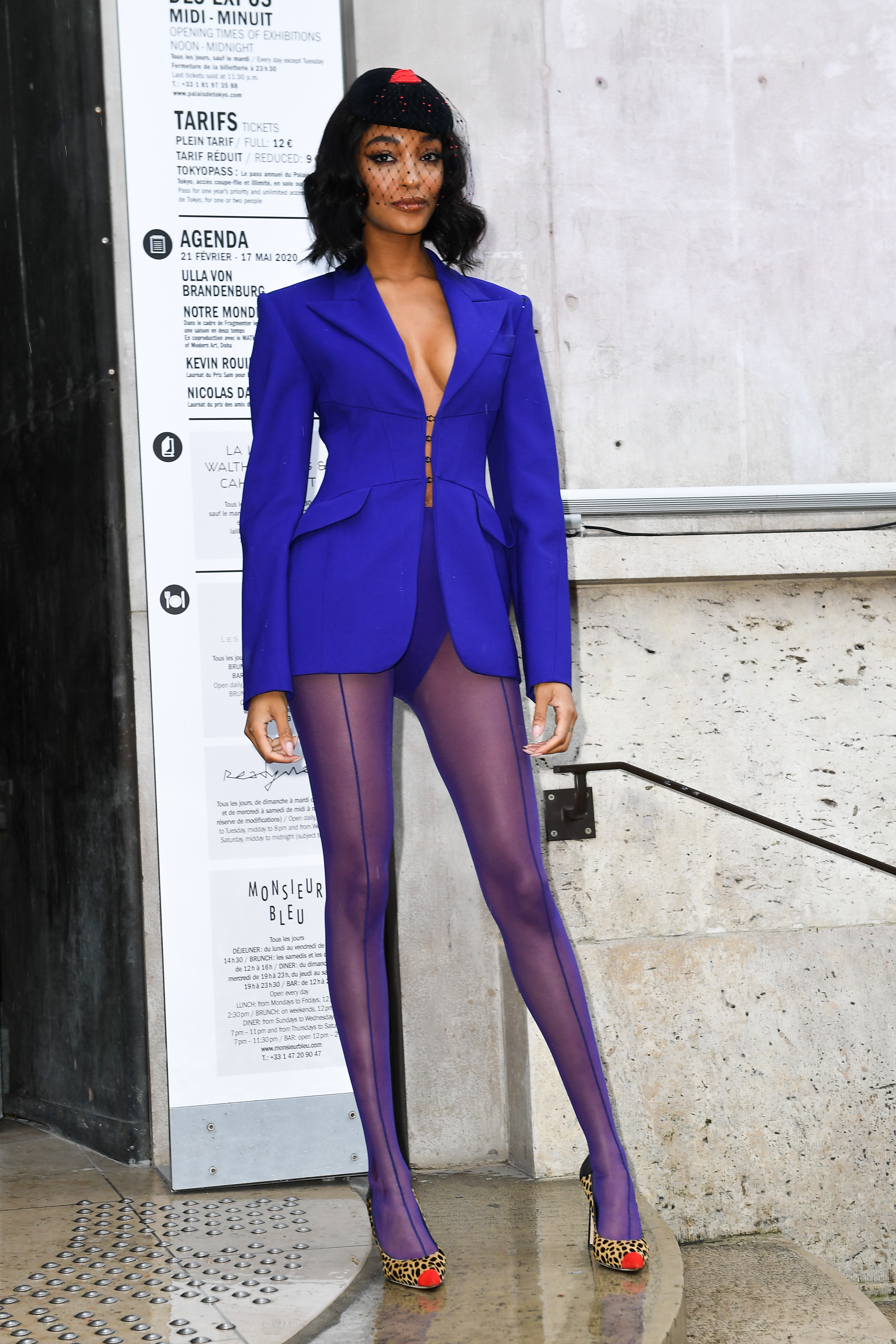 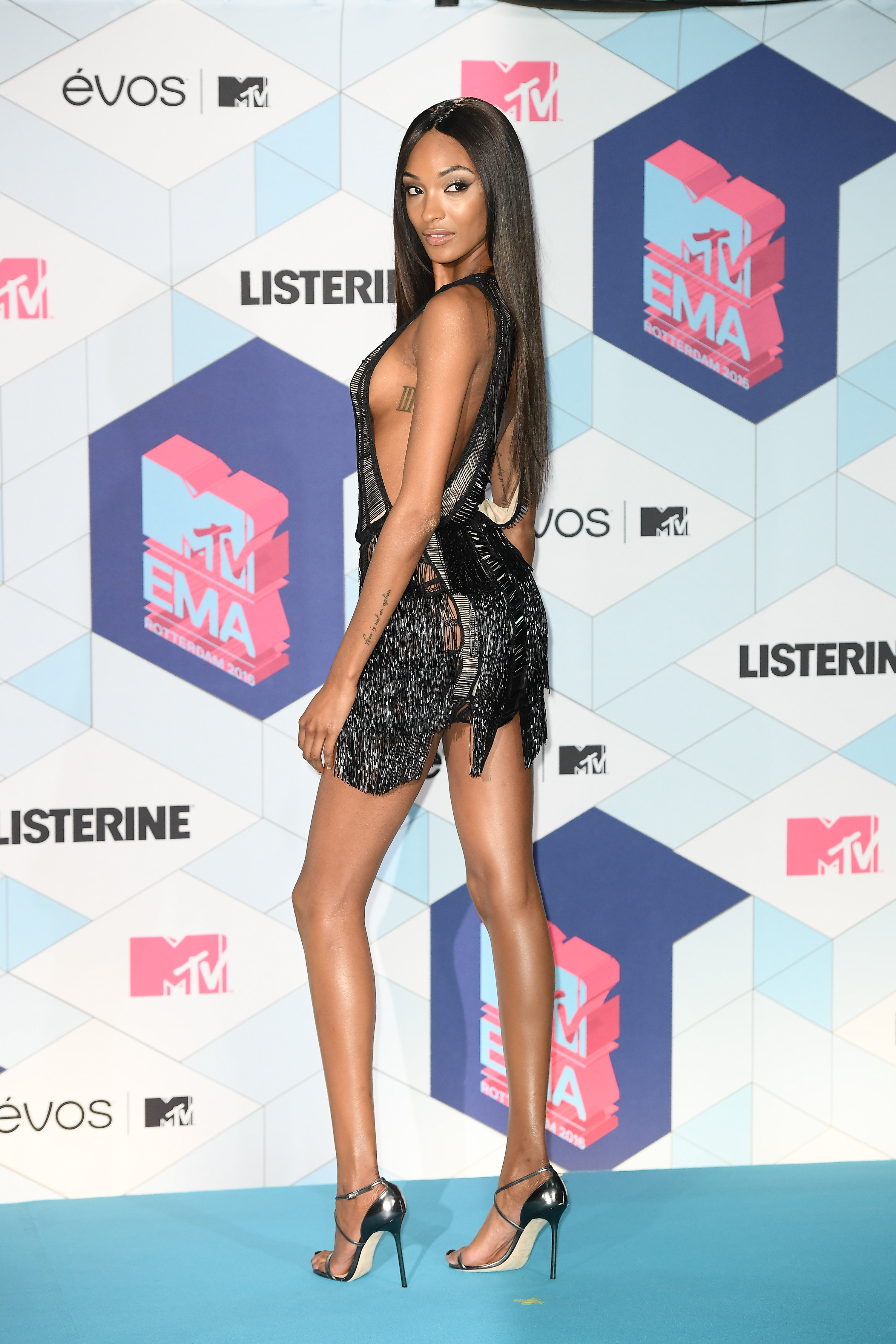 It will see black talent present all the broadcaster’s biggest shows to promote black culture.

And judging by Jourdan’s hat, she knows a lot about net works.

Last May, the Brit supermodel has spoken out about racism in modelling — claiming that she was paid less than pals Cara Delevingne and Karlie Kloss because of her “skin tone”.

Jourdan, who has starred in high-fashion campaigns across the globe, said: “Even for me now it’s just owning your voice and knowing your worth. “When I think about that it’s so f****d up, like what is the difference? But clearly the difference is the skin tone." 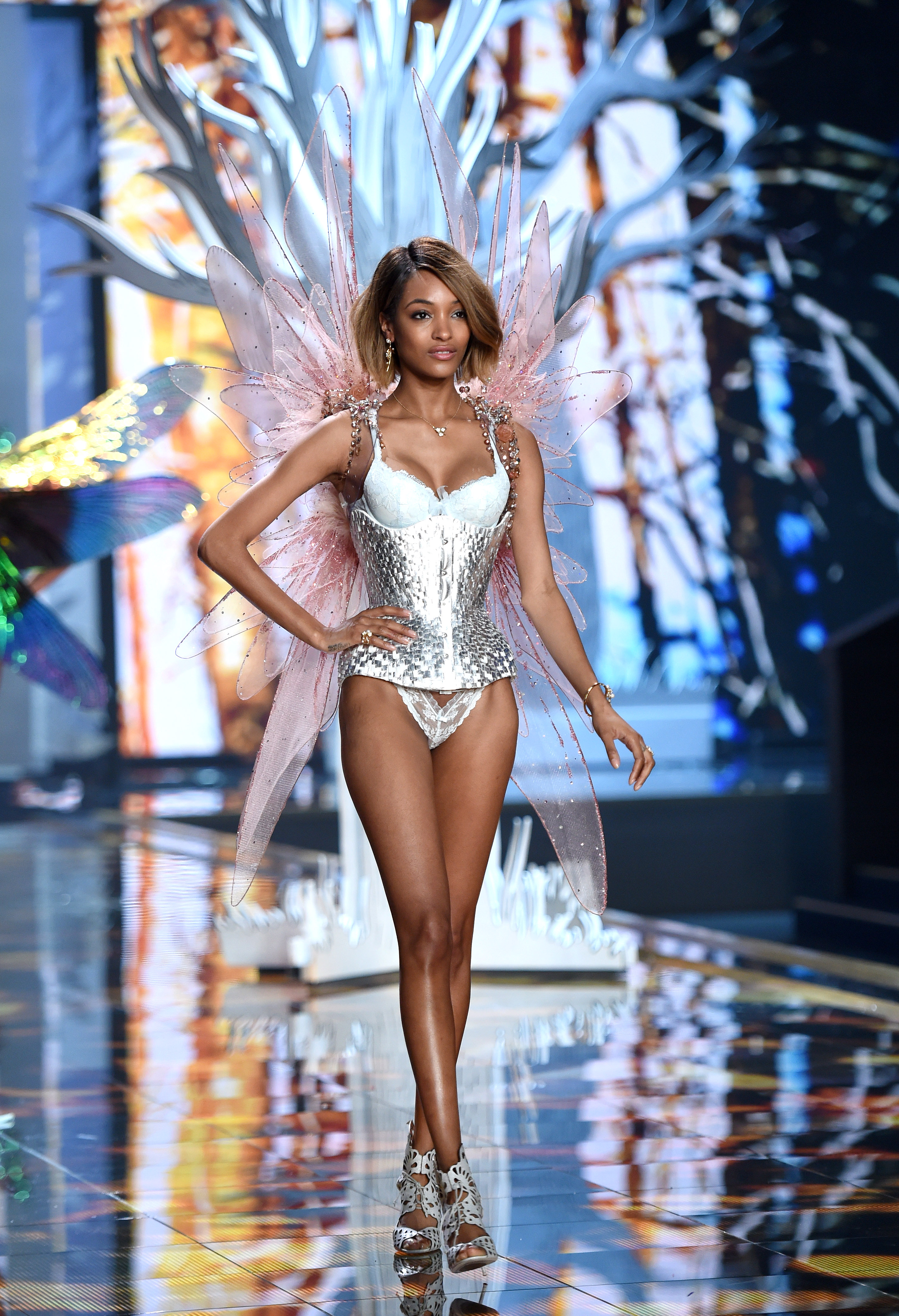 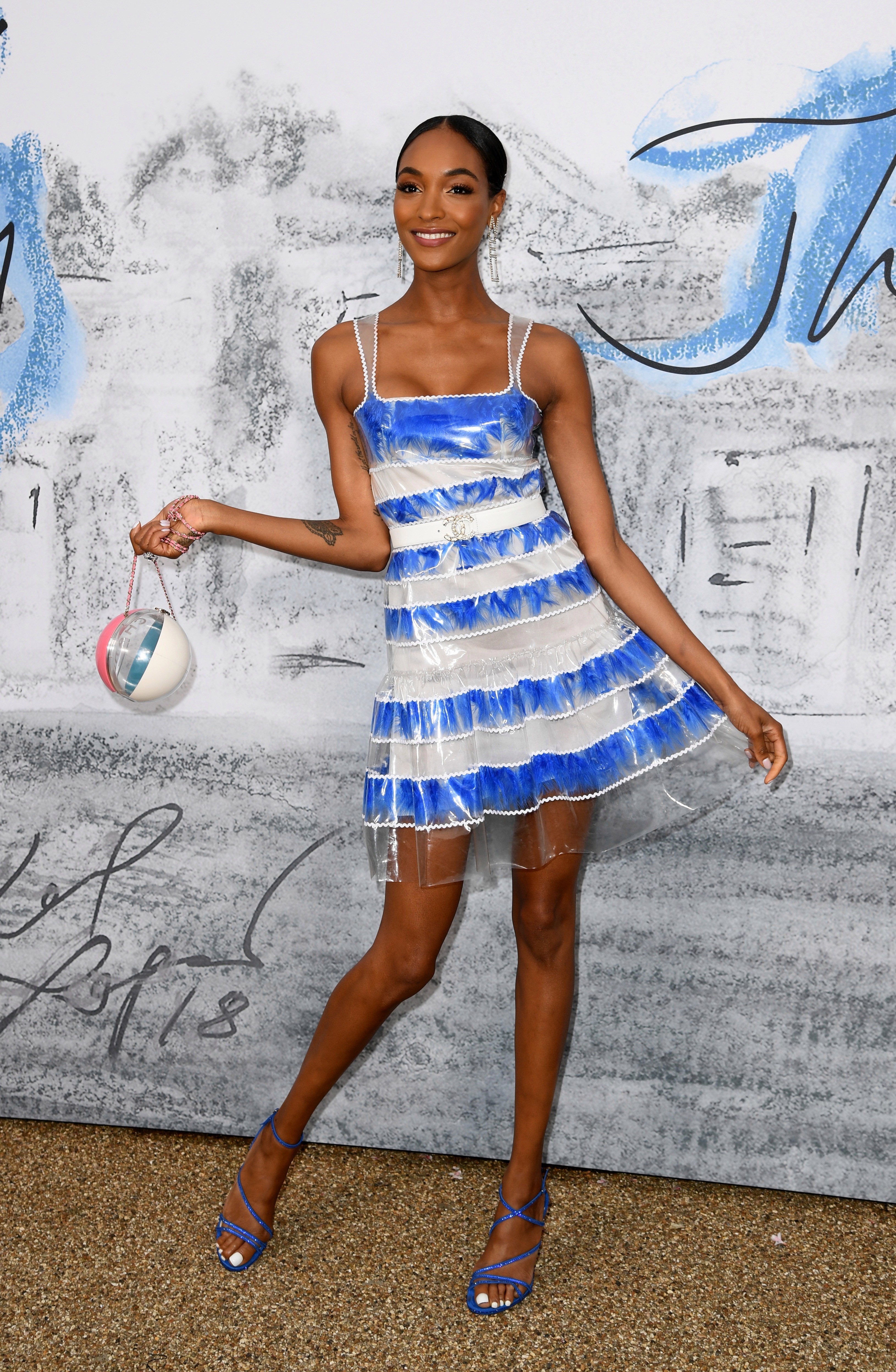