Apparently it is the season to celebrate the iconic marriage and professional relationship of Lucille Ball and Desi Arnaz. Aaron Sorkin wrote and directed a penetrating, funny, revealing, and ultimately moving film, Being The Ricardos which covers a lot of ground in the Lucy/Desi world using dramatic license to place several real events in their lives all in the course of one week of production on I Love Lucy. Although starring Nicole Kidman and Javier Bardem as the iconic pair, it felt quite real and actually was as you discover watching Amy Poehler’s marvelous love letter to their lives and times in Lucy And Desi, which like Ricardos will be available on Amazon Prime, the perfect companion piece to Sorkin’s film, and a compelling documentary portrait all on its own. 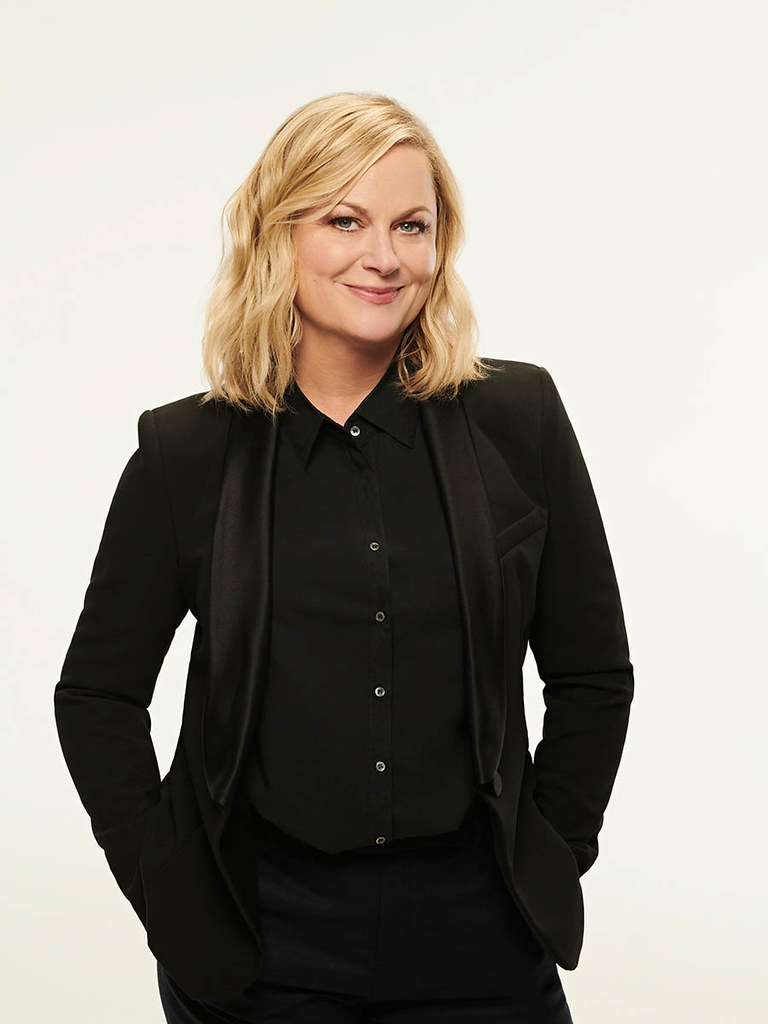 Poehler clearly is an admirer and she has been given the keys to the kingdom here with tremendous access into never-before-publicly-seen home movies, as well as audio tapes hidden away for decades that enables her to, like the recent documentary on John Belushi, create the effect that Ball and Arnaz are narrating their own story, And what a story it is. Poehler covers it all from Lucy’s early movie stardom as queen of the B’s  to Desi’s  success as a musical star from Cuba all on his own, the merging of those hearts and talents as radio gave way to television and Lucy, wanting her marriage desperately to work, got Desi off the road and into the studio as Ricky Ricardo to her Lucy Ricardo in a CBS sitcom that has never been off the air to this day.

That show was indeed groundbreaking, but as Poehler shows it was just the beginning as both Desi and Lucy were way ahead of their time, Desi as a pioneering producer launching their production company into the big time producing such shows as Star Trek, Mission: Impossible, The Untouchables, a slew of sitcoms and more for Desilu, later sold to Paramount for a nice chunk of cash. The unusual but successful marriage of the couple lasted all the way to 1960 when after the final day of shooting on the final Lucy Desi Comedy Hour  Lucy filed for divorce, but the love never died and it prevailed right up to the last moments of Desi’s life. Lucy went three years later and the telling of those final moments between them by their daughter Lucie Arnaz Luckinbill is as poignant and riveting as it gets. Lucie is just one of the interviewees Poehler managed to corral , albeit a key one. There is also some limited time with Desi Arnaz Jr. , Norman Lear, Carol Burnett, Charo, and Bette Midler among the best known, but also just as importantly other contributors who helped give the behind the scenes truth to one of the great love stories, divorce or not, and notably they  include sons of original I Love Lucy producer Jess Oppenheimer and director Marc Daniels among others.

If you have seen Being The Ricardos, then you know about the infamous accusations about Lucy being a member of the communist party, quite accidentally and innocently by the way, and you know about Desi’s philandering ways, and the now head-scratching momentous decision to turn Lucille Ball’s own pregnancy into an unheard of at that time pregnancy on television. In those days you couldn’t even use the word. There is so much here to digest, and it is no mere biodoc but one that really digs deep into the reasons this couple were , and still are, so beloved.  The extraordinary color home movie footage is worth the price of admission alone as Poehler proves herself to be quite a talented documentarian. But her real achievement is going well beneath the surface and coming up with some revelatory moments to savor. Poehler really does love Lucy, and she should. Without that red headed pioneer leading the way there may never have been an Amy Poehler.  Think about it. It is nice she is paying it all forward with this lovely look at all things Lucy and Desi.

Lucy And Desi premiered at the Sundance Film Festival today. It begins streaming on Amazon in March. It was written by Mark Monroe. Producers are Poehler, Monroe, Michael Rosenberg, Justin Wilkes, Jeanne Elfant Festa, and Nigel Sinclair. Imagine Documentaries and White Horse Pictures are among the production entities of the Amazon Studios Presentation.

‘Spider-Man: No Way Home’ Rising To $720M+ U.S. In A Weekend Sans Competition