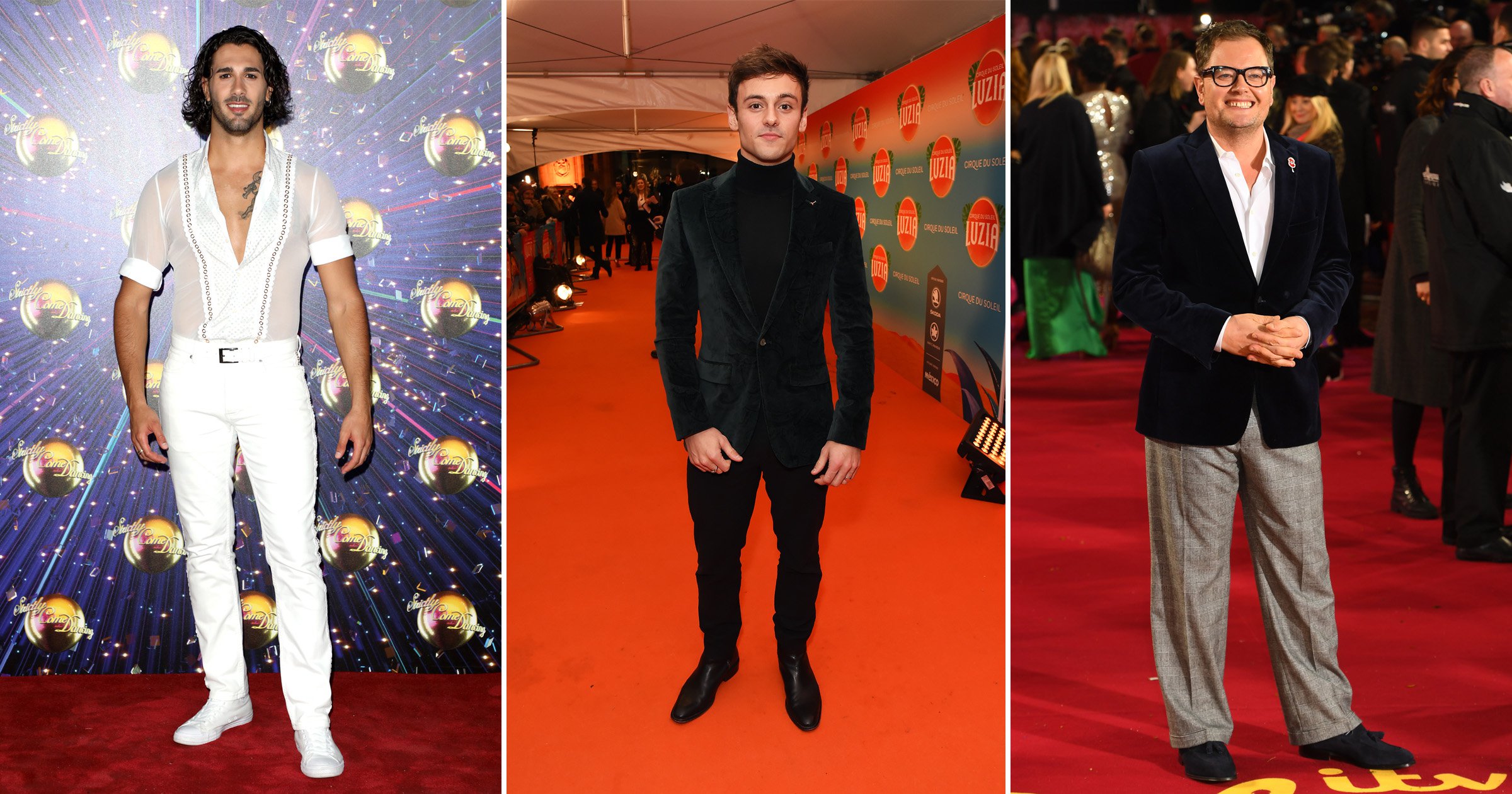 Strictly Come Dancing 2021 has reportedly signed up its first male star to join the show in a same-sex couple.

The BBC are thought to be preparing to introduce an all-male pairing on the competition this year, following on from history makers Nicola Adams and Katya Jones in 2020.

As The Sun reports, comedian Alan Carr and Olympic diving gold medallist Tom Daley have both been approached by Strictly bosses.

Whoever is chosen, they’re expected to pair with Italian dancer Graziano Di Prima. Graziano has been a regular fixture on the programme since 2018.

A source said: ‘The bosses are thrilled that Strictly will be able to show its first all-male couple this year.

‘And they have their sights firmly on Graziano. There is no reason why a gay celebrity should automatically be paired with a gay dancer.’

A BBC spokeswoman declined to comment when approached by Metro.co.uk.

Nicola and Katya made history by becoming the first same-sex couple to perform on Strictly last year.

There’s been a lot of speculation about Strictly Come Dancing 2021. We do know that it is almost returning to pre-pandemic normality – but Blackpool is still off the cards.

The BBC series was one of the few shows to still be able to go ahead during the pandemic, with celebrities and their pro dancer partners forming bubbles, although the series was cut short.

It was previously confirmed that we’ve got four new pro dancers set to strut their stuff on the dance floor.

Anton du Beke is also taking over from Bruno Tonioli on the judging panel.

As always, the line-up this year is majorly under wraps, but reports have suggested producers have their eye on Gordon Ramsay’s daughter Matilda for a spot, after she blew up on TikTok.

Strictly Come Dancing returns to BBC One this autumn.

Tags: Strictly Come Dancing
You may also like
Celebrities News