A big biopic project about famed talent agent Sue Mengers is being shopped around town Deadline has confirmed with Oscar winners Jennifer Lawrence circling and filmmaker Paolo Sorrentino attached. Lauren Schuker Blum, Rebecca Angelo and John Logan wrote the screenplay about the female agent who crashed the Hollywood boys club of agenting with her brandishing an outsized personality to go with her client list.

We hear that Apple is in the mix for the Sue Mengers project, and has read the script with Netflix also buzzed to be another contender for the project. Apple and Netflix did not return calls tonight when reached.

Mengers had stints at MCA, ICM and WMA, and she repped a list of clients that at one time or other included Barbra Streisand, Candice Bergen, Peter Bogdanovich, Michael Caine, Dyan Cannon, Cher, Joan Collins, Brian De Palma, Faye Dunaway, Bob Fosse, Gene Hackman, Sidney Lumet, Ali McGraw, Steve McQueen, Mike Nichols, Nick Nolte, Tatum O’Neal, Ryan O’Neal, Anthony Perkins, Burt Reynolds, Cybill Shepherd, Gore Vidal, Richard Benjamin, Paula Prentiss, and Tuesday Weld. She died at age 81 in 2011, and her life was previously turned into a stage play by John Logan, with Bette Midler playing the feisty dealmaker. Mengers was known for her devotion to her clients, and landing high salaries for the likes of Streisand and others. Mengers championed young actresses in their day, i.e. Ali McGraw, Dyan Cannon, Faye Dunaway, Candice Bergen, Cybill Shepherd, giving them a voice and stature in the business. However, gross deals and contractual details weren’t Mengers’ specialty and she began to lose clients in the 70s and 80s when the business began to shift, and Mike Ovitz started his ascent with CAA.

This is how these big streaming project auctions occur, running up big price tags: As Deadline first told you Wednesday, Apple landed the global rights to Matthew Vaughn’s next movie Argylle which his MARV banner will produce. The asking price for the project was $200M given its killer cast of  Henry Cavill, Sam Rockwell, Bryce Dallas Howard, Bryan Cranston, Catherine O’Hara, John Cena, Samuel L. Jackson and Grammy winner Dua Lipa, who is making her big screen debut and providing music for the soundtrack and score.

Matt Belloni first had the news tonight in his newsletter What I’m Hearing about the Lawrence-Sorrentino Sue Mengers project.

Previously, Deadline broke the news about another Sue Mengers biopic that was in the works back in 2016 with Morgan Spurlock directing and producing with his Warrior Poets based on the Brian Kellow’s bestselling biography Can I Go Now: The Life of Sue Mengers, Hollywood’s Superagent. 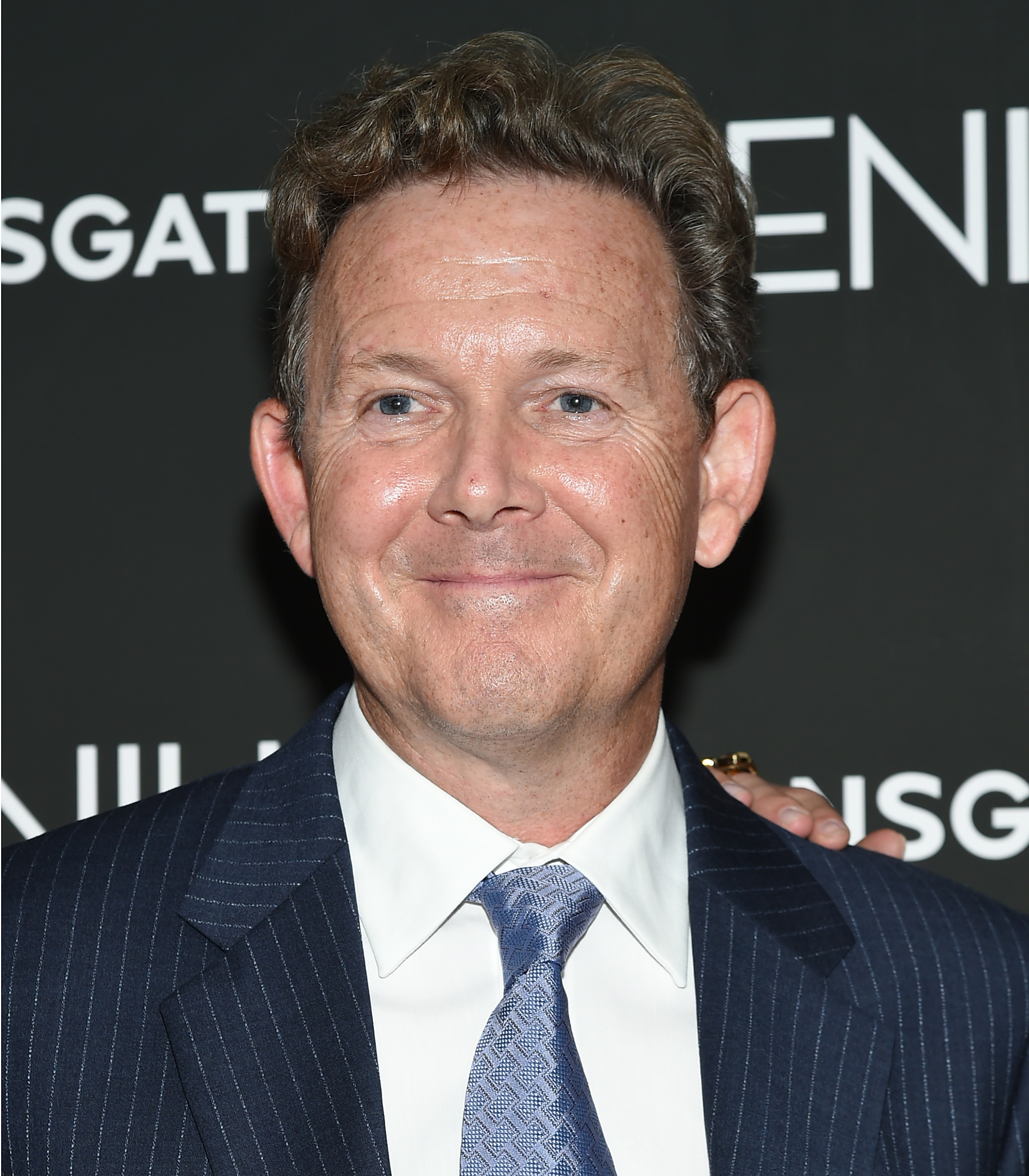 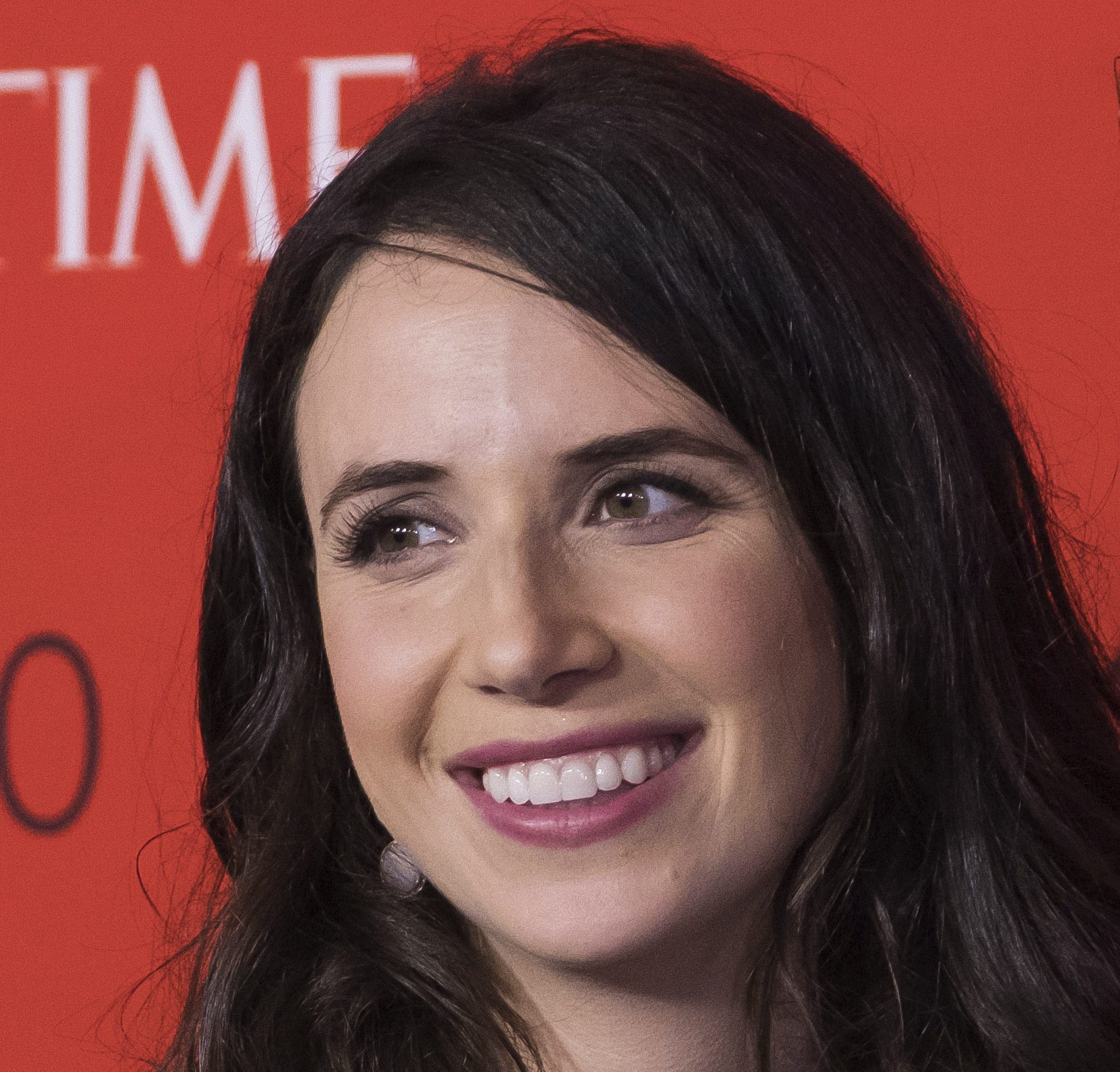 Lawrence is starring in Netflix’s Adam McKay apocalyptic comedy Don’t Look Up opposite Leonardo DiCaprio. Lawrence won an Oscar for Best Actress for Silver Linings Playbook. Sorrentino’s The Great Beauty won Best Foreign Language Film at the Oscars in 2013. Angelo was a staff writer on Orange Is the New Black and is co-writing with Schuker Blum tje Universal/Blumhouse monster movie The Wolfman with Ryan Gosling and filmmaker Leigh Whannell, and AppleTV+/A24’s The Bride which has Scarlett Johansson attached. Logan is the 3x Oscar nominated scriber of Gladiator, The Aviator and Hugo. He also wrote such 007 title as Spectre and Skyfall, the latter the highest grossing title in the series at $1.1 billion, and is the creator of Showtime’s Penny Dreadful TV franchise.

Stay tuned to what happens next.