The latest promotional trailer for the Netflix series has already caused a stir among fans. Now a stream of casting news for the next season of Stranger Things could be dropping some illuminating hints for how the new instalment will go down.

Netflix released an intriguing teaser trailer for the new season which confirmed that fan favourite Jim Hopper (played by David Harbour) survived his ordeal underneath the Starcourt Mall.

Unfortunately he didn’t escape with his freedom, as he has found himself a weary prisoner of a Soviet labor camp.

Devoted fans have been speculating how the gang, including his adopted daughter and super-powered teen Eleven (Millie Bobby Brown) will rescue him from his new prison.

Recent casting news may have shed some light on who will be involved in the liberation of Hopper, which will undoubtedly form the basis for part of season four. 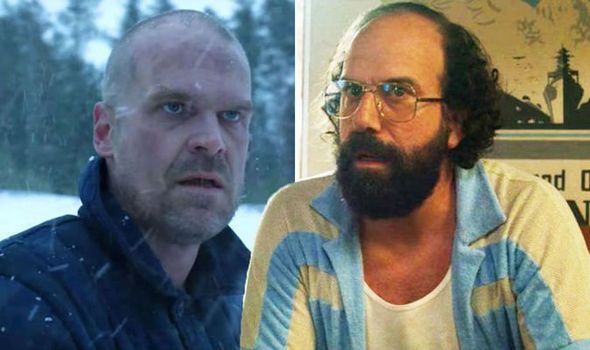 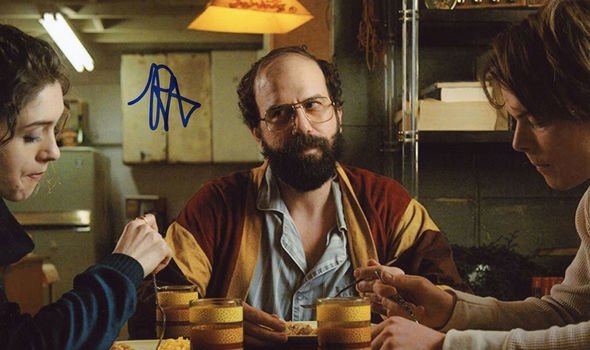 Brett featured briefly in season two and returned as a more integral part of season three.

With Murray’s linguistic skills the team were able to discern that Alexei was a scientist who was forced to work on the Soviet’s efforts to build the Key, a machine that allows access to the Upside Down. 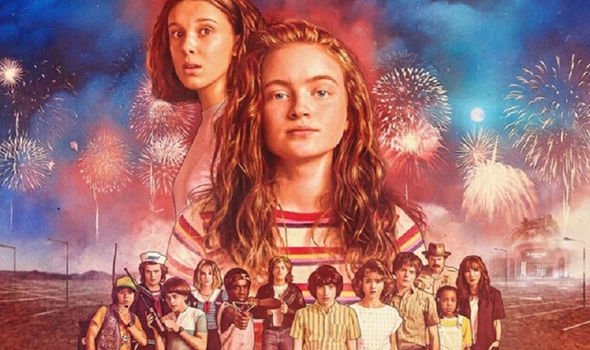 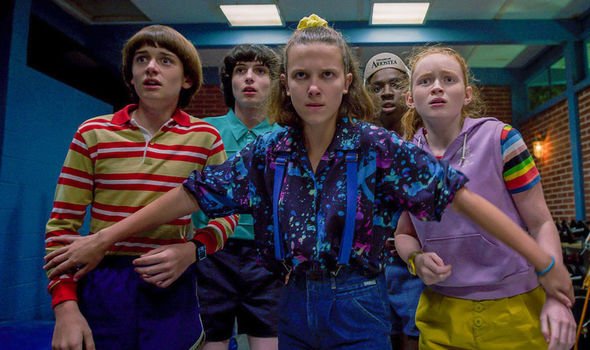 As the one of the only members of the cast who speaks Russian, Murray would be invaluable if the Hawkins crew attempt to team up and travel to Russia in order to rescue the town’s former police chief.

Brett Gelman is familiar to audiences on both sides of the pond, as he played Claire’s (Sian Clifford) sleazy husband Martin in Phoebe Waller-Bridge’s hit series Fleabag.

Hopper was supposedly killed in the blast that destroyed the Key to the alternate dimension.

However, many fans were unconvinced, and theories have been confirmed by the latest trailer that he actually survived the explosion.

Now Hopper is confirmed to be alive, fans have been speculating who will travel to Russia to break him out of the camp, and who will stay in the States to protect Hawkins from threats like the Mind Flayer.

A recent report confirmed Erica Sinclair (Priah Ferguson) has also been upped to series regular for the next season.

Erica was integral in unearthing the Russian conspiracy beneath Starcourt Mall during season three.

Now armed with Russian intel, she could be surprisingly effective if her brother Lucas (Caleb McLaughlin) decides to hop on a plane to the Soviet Union.

No new members of the cast have been reported, but with the new additions following seasons two and three, season four is already set to be the most expansive instalment yet.

Nothing is known of the plot so far, but showrunners the Duffer Brothers did confirm the first episode would be titled The Hellfire Club.

Stranger Things is available to stream on Netflix.