Alexander Dreymon thanks fans as The Last Kingdom wraps

The Last Kingdom is on Netflix and the historical drama has welcomed many newcomers over the years. Season four introduced Eadith (played by Stefanie Martini), who went against her brother’s plan to overthrow Aethelred (Toby Regbo). Fans are keen to find out more about the actress, including where she is from.

Where is The Last Kingdom’s Eadith star Stefanie Martini from?

Stefanie Martini is known for her roles in the ITV series Prime Suspect 1973.

She also starred in Emerald City and Crooked House before joining the cast of The Last Kingdom.

Her character Eadith went through a redemption arc in season four and ended up becoming one of the show’s main protagonists. 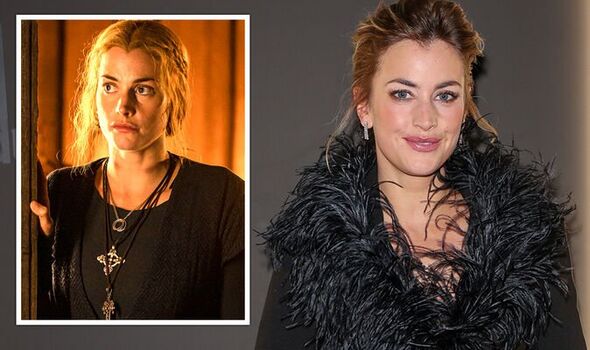 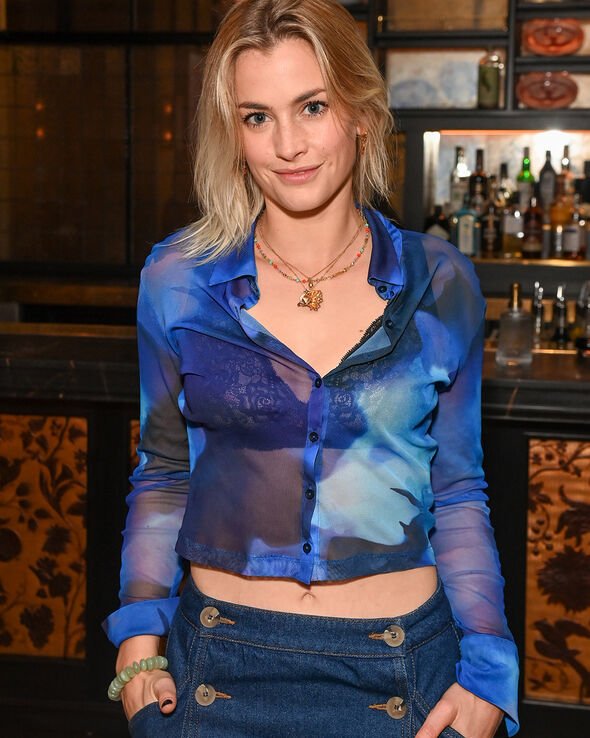 She was raised and went to school in North Somerset and went on to work with the Winscombe Youth Theatre.

In an interview from 2017, the star said she had since moved to London.

Her mother worked in HR and her stepdad in business, while her dad worked as a construction manager.

As far as she is aware, she is the only actor in her family. 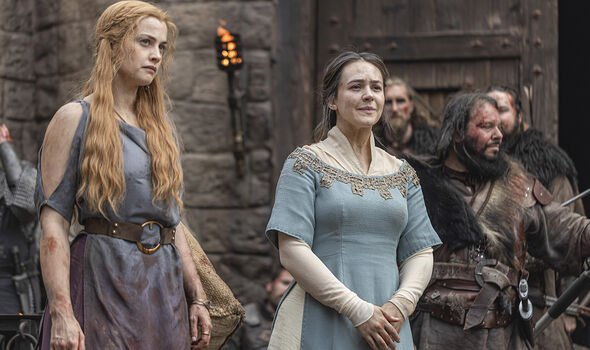 She said: “They [her parents] were very supporting of my choice.

“Obviously it’s a scary thing for your daughter to gamble on because it’s unpredictable but they’re very proud of what I’m doing.

“I’m from a remote rural area and it’s hard to pursue a creative ambition because there aren’t always lots of people around who have experience in that area so it can seem inaccessible.

“If you grow up in London there are theatres and acting and it’s all around you. 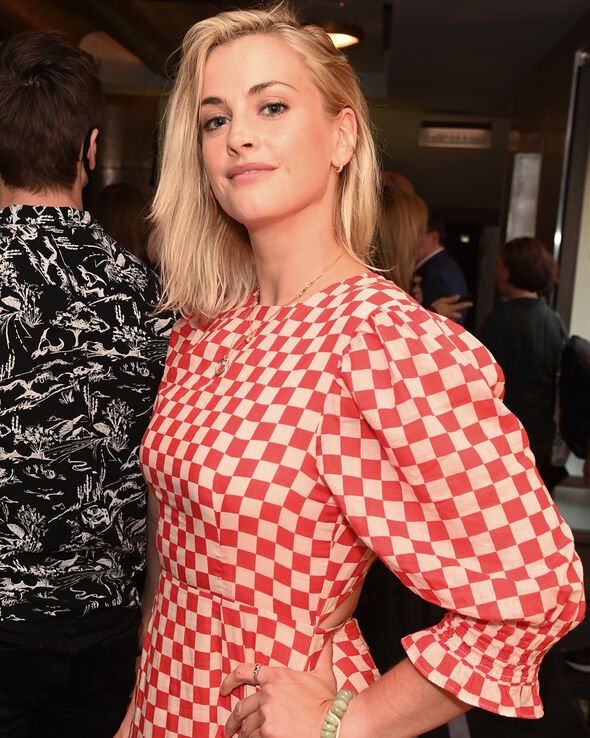 “But it was nice growing up there, so safe and surrounded by nature and what really matters in life, so it keeps me very grounded,” she told The Scotsman.

The Last Kingdom star has not indicated whether she will be a part of the follow-up film, Seven Kings Must Die.

Her character was still alive at the end of season five, so there is a chance she may appear.

She was training to be a healer and could prove useful to Uhtred (Alexander Dreymon), who is back in Bebbanburg.

The series is based on The Saxon Stories by Bernard Cornwell and the film should also take inspiration from the books.

In the novels, Uhtred and Eadith form a romantic relationship, which is yet to happen in the TV adaptation.

After they get married, Eadith becomes the Lady of Bebbanburg, but she does not last long.

By the end of book 12, Sword of Kings, she contracts the plague and dies.

The Last Kingdom seasons 1-5 are on Netflix now.