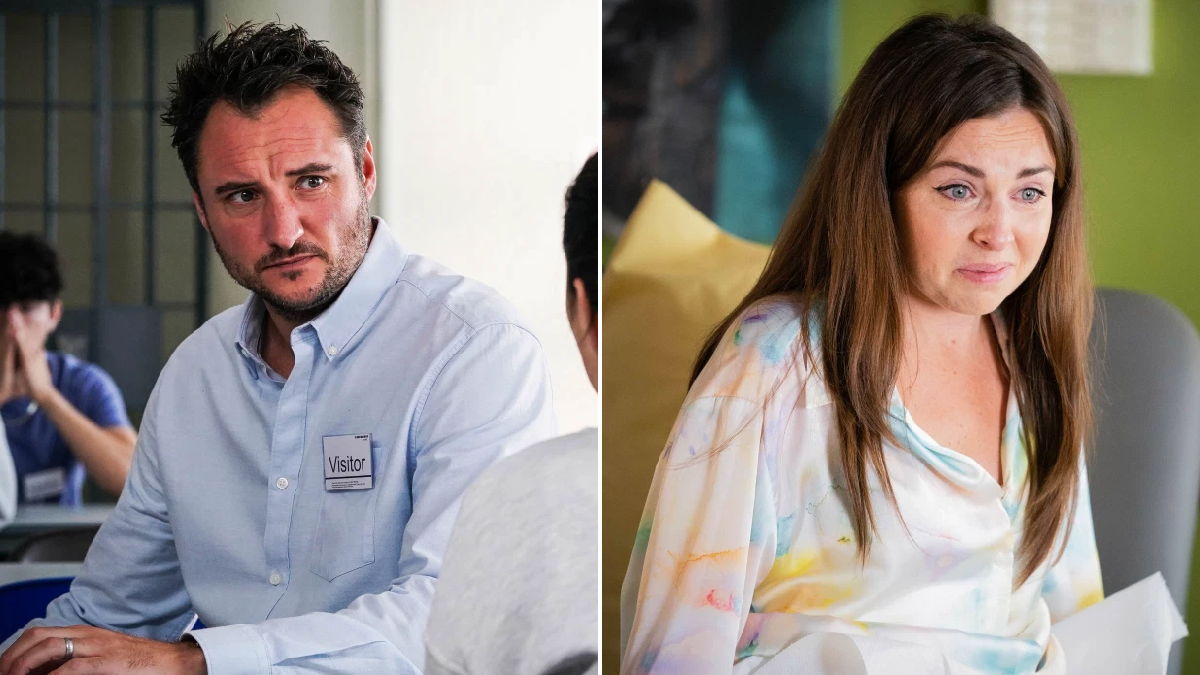 Since Stacey’s (Lacey Turner) exit, Ruby has spun a web of complicated lies and is close to losing absolutely everything, but certainly doesn’t hesitate in destroying Martin (James Bye) in upcoming episodes of the BBC One soap.

After discovering Ruby reported Jean (Gillian Wright) to the police about the possession of drugs, Martin paid a visit to Stacey (Lacey Turner) and told her everything.

Meanwhile, as Jean was questioned, she eventually decided to tell her solicitor some key information.

After confronting Ruby about her lies, Martin is left shocked as he discovers his wife has made a shocking decision, but what has she done?

Is Ruby out for revenge as her world comes crashing down?

Later on in the week, Martin is at breaking point and drowns his sorrows with Zack (James Farrar)…could he be feeling emotional over Ruby possibly ending their relationship?

What will the future hold for Martin depending on how far Ruby is prepared to go for revenge?