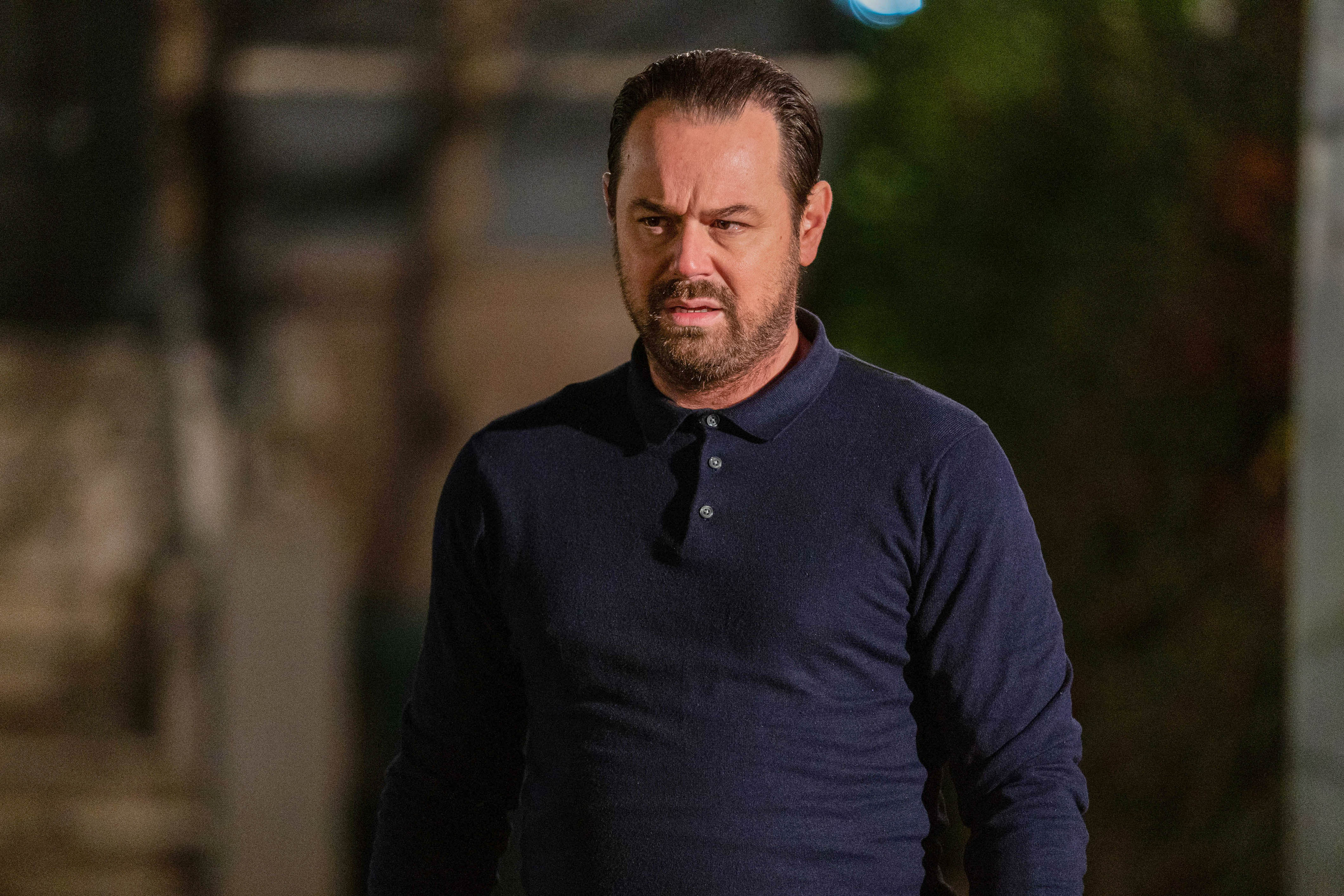 Mick Carter (Danny Dyer) is unable to keep shtum any longer in EastEnders, and therefore he reveals the identity of Ian Beale’s (Adam Woodyatt) attackers to Shirley (Linda Henry).

Linda (Kellie Bright) made the shocking discovery last week that it was, in fact, Sharon (Letitia Dean) who’d orchestrated the attack on Ian.

She struggled to keep quiet about her mate’s confession — especially given that it proves Tina (Luisa Bradshaw-White) was innocent.

Therefore, she revealed the truth to Mick, who struggled to process the revelation — as he couldn’t understand how Sharon could keep quiet knowing that her best mate’s family was going through such a tough time.

Mick ultimately reveals the truth to Shirley in the coming episodes, and he makes sure she knows that it wasn’t just Sharon who is responsible, it’s Phil Mitchell (Steve McFadden).

Shirley is seething about what Mick has told her, and thus she takes drastic action.

She storms round to speak to Phil, and berates him for keeping quiet, knowing full well she was going through hell due to her worry about Tina’s whereabouts.

What’s more, she warns Phil that if Tina doesn’t return home, then she’ll destroy him!