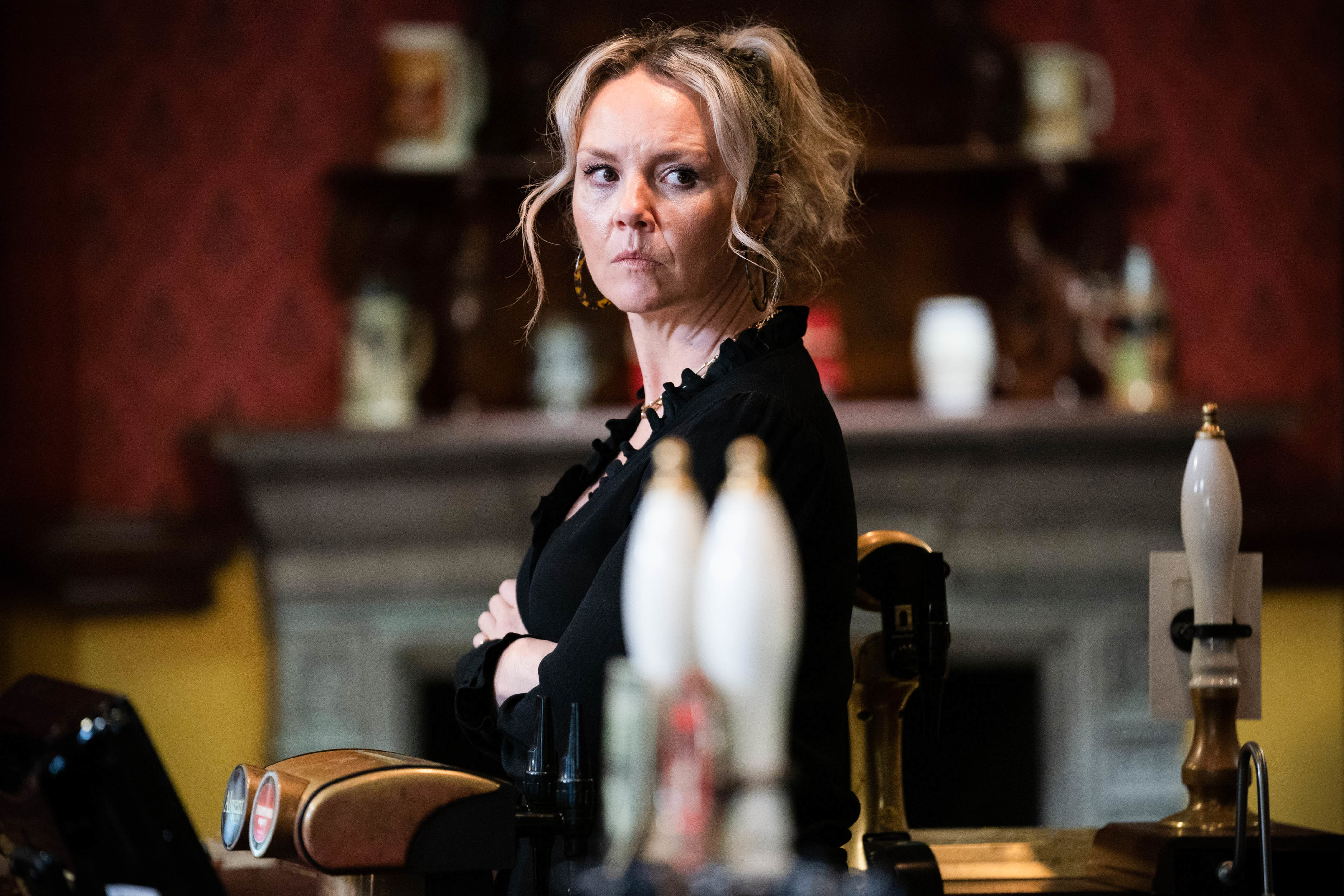 Janine Butcher (Charlie Brooks) thought she’d seen off the competition for Mick Carter (Danny Dyer) in EastEnders when he pledged his future with her and turned his back on wife and childhood sweetheart Linda (Kellie Bright).

But Janine’s about to discover that Mick’s relationship history is a bit more complicated than she realised when she hears that he once had a fling with Whitney Dean (Shona McGarty).

The shock discovery comes on Billy (Perry Fenwick)’s birthday. As Janine hands him a present, the mood turns sour when Billy accidentally reveals that Mick once had a thing with Whitney.

Janine is incensed, and makes it very clear to Whitney that from now on she doesn’t want her anywhere near Mick. That doesn’t stop her quizzing Whitney for personal details about Mick, though.

It’s obviously not Whitney who’s the problem – but what’s going on with Mick? Is he having second thoughts about Janine?