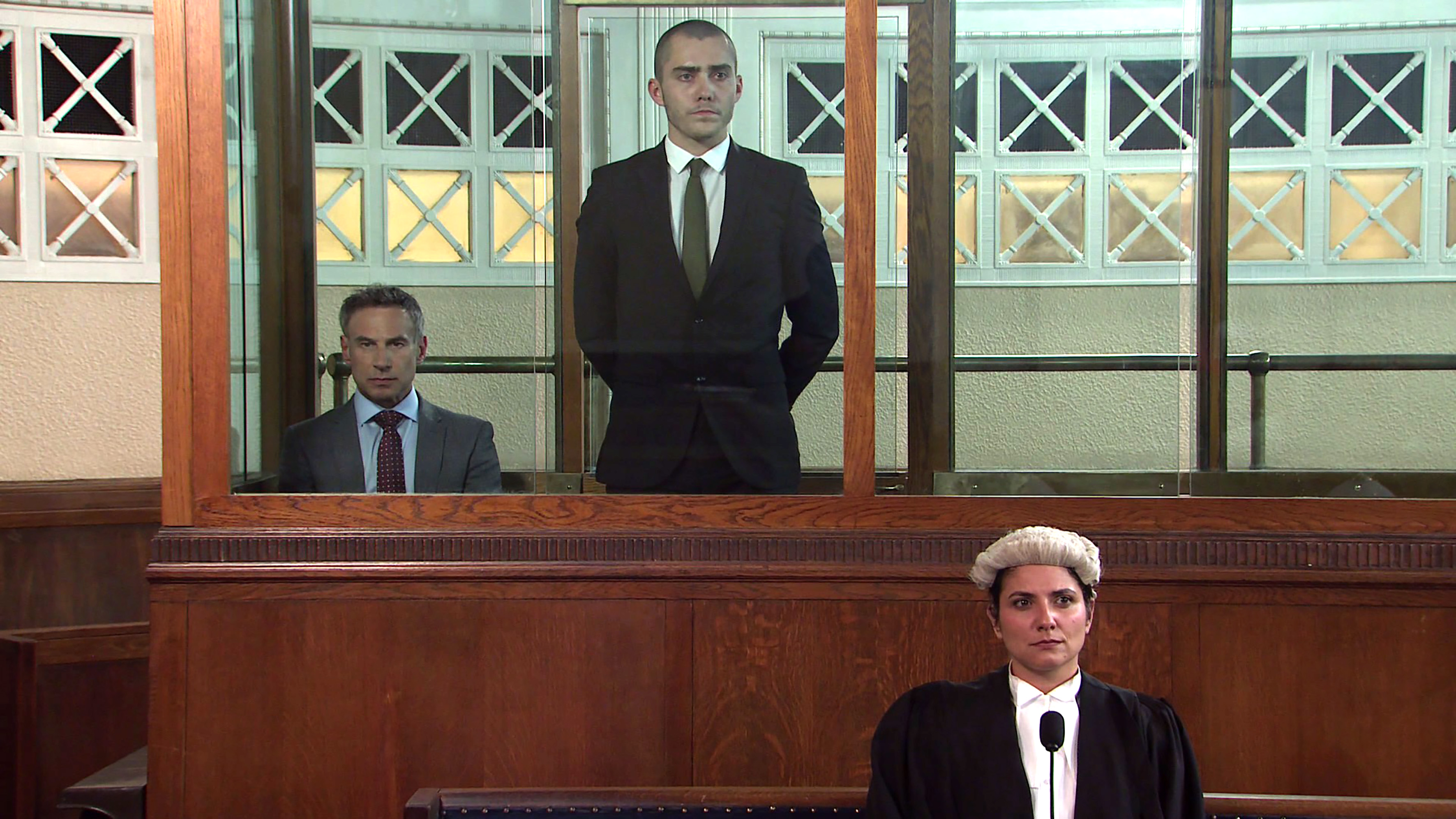 As court continues, Kelly takes the witness box and tells the court how Corey attacked Seb and kicked him repeatedly.

When Sabeen (Zora Bishop) starts her questioning, she suggests Kelly actually attacked Seb in order to try and impress Corey.

The trial coming to an end, Imran (Charlie De Melo) and Sabeen deliver their closing speeches.

Emotions getting to her, a despairing Abi yells at the jury not to believe Corey.

Could Abi’s anger get the better of her?

Of course, the most important question – what will the verdict be?

How will Abi cope if Corey doesn’t get sent down?