Spider-Man fans will be delighted to hear Roberto Orci, who co-wrote The Amazing Spider Man 2, has reportedly been tapped to pen an untitled Marvel film for Sony. According to The Wrap, details about the film are yet to emerge, but it would sit among Sony’s Marvel universe.

According to the publication, the movie initially looked like it was going to be connected to films like Venom, which are linked to Spider-Man.

However, a source has now told them it will hail from a different area of the Marvel universe which Sony has access to.

Sony are currently preparing to release the next in that subsection of superhero films: Morbius. 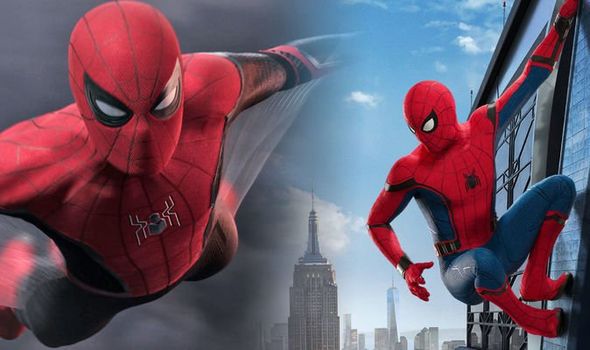 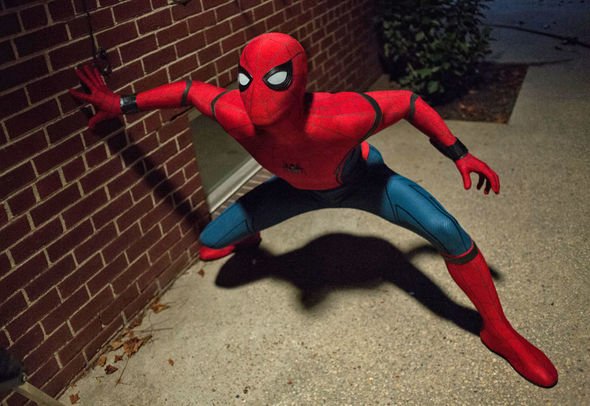 Directed by Daniel Espinosa it stars Jared Leto as Michael Morbius and is set for release in July.

Morbius sits in the Sony Marvel Universe but is also rumoured to be linked to the MCU following the new Sony-Disney deal.

Some fans think the deal means the upcoming film could reference events from the MCU, leading to speculation Spider-Man could make an appearance.

The trailer for Morbius features a couple of clues Spider-Man could drop in, opening with a card which reads: “In association with Marvel.” 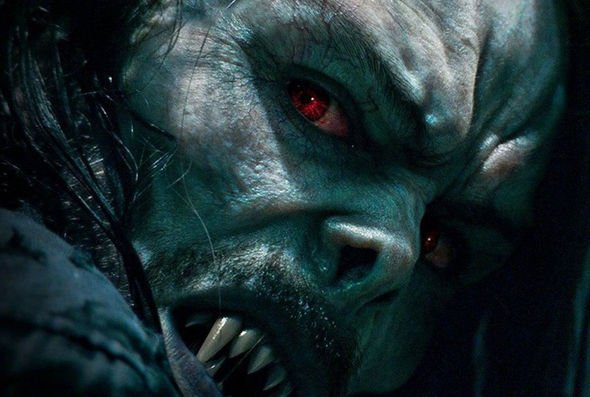 Shots then show Leto’s Morbius undergoing experiments in attempts to cure the character of his rare blood disease, an endeavour which eventually leads to him being afflicted with a kind of vampirism.

At the end of the trailer, there’s another suggestion of a Spider-Man connection when Michael Keaton shows up as Adrian Tomes, AKA Vulture.

Vulture first cropped up in Spider-Man: Homecoming when the pair went head-to-head as Spidey tried to take down his arms dealing business.

The scene hints at a possible Spider-Man Sony/MCU crossover as it looks as though Morbius and Vulture could team up, perhaps to take down the latter’s nemesis.

Production is also underway on Venom 2, which is being directed by Andy Serkis.

Tom Hardy will return as Eddie Brock/Venom along with Woody Harrelson as Cletus Kasady/Carnage.

Here, once again, there are swirling rumours Spider-Man could have a part to play too.

One Venom 2 set photo showed a bus with a poster which read: “Where is Spider-Man?”

It’s thought Spider-Man could be on the run in his next solo outing after Mystery (Jake Gyllenhaal) outed his true identity.

Could he pop up in Venom?

It’s also worth noting a poster reference to Spider-Man in the Morbius trailer which was an image of the superhero emblazoned with the word “murderer”.

Morbius is set for release in July 31. Venom 2 is released October 2.