Netflix’s brand new series has taken the streaming website by storm with fans glued to screens over its hot and steamy scenes. Sex/Life is already the second most-watched show on the platform after its release last month, however, Billie star made a surprising revelation about those scenes.

Sex/Life follows Billie Connelly (played by Sarah Shahi) a bored housewife and stay-at-home mother whose relationship is stuck in a rut.

Despite her husband Cooper Connelly (Mike Vogel) being a successful investment banker and loving father, Billie couldn’t help but become bored in bed.

This led her to reflect on her wild days before marriage when she was in a toxic relationship with her ex Brad Simons (Adam Demos).

She began journaling about her sexual experiences on her laptop until Cooper came across her confessions. 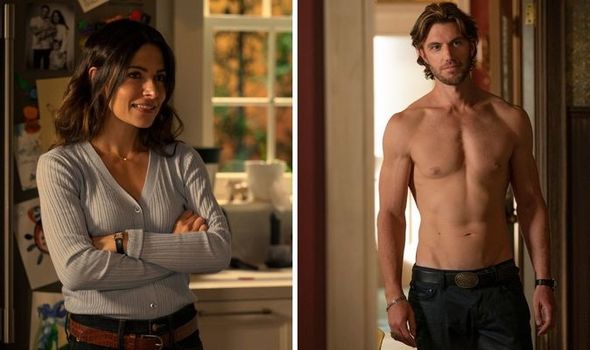 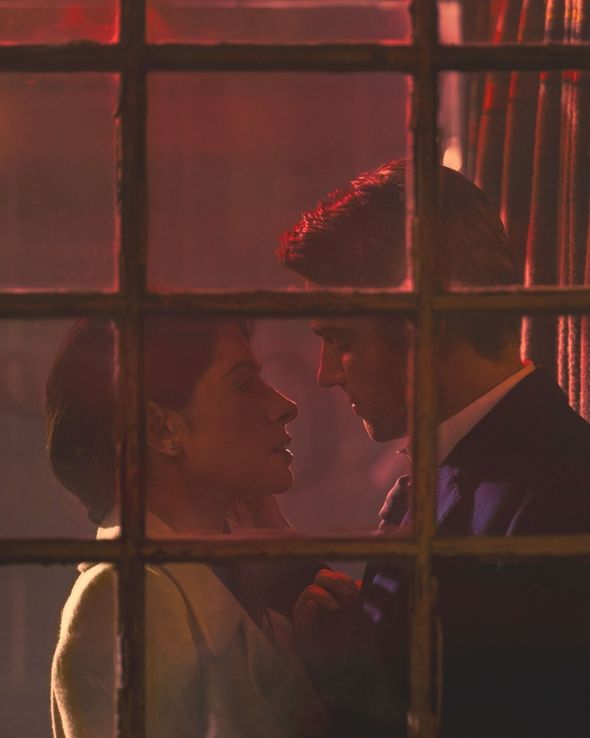 However, instead of being angry, he used it as inspiration to spice up their love life.

Although their relationship seemed to be back on track, Billie couldn’t help but desire to experience Brad again.

After an exhausting day, she reflected about when she lived in New York with her best friend, where she would also have her sexual desires filled to the fullest by Brad.

In a surprising scene, the housewife went to meet up with her ex after 10 years. 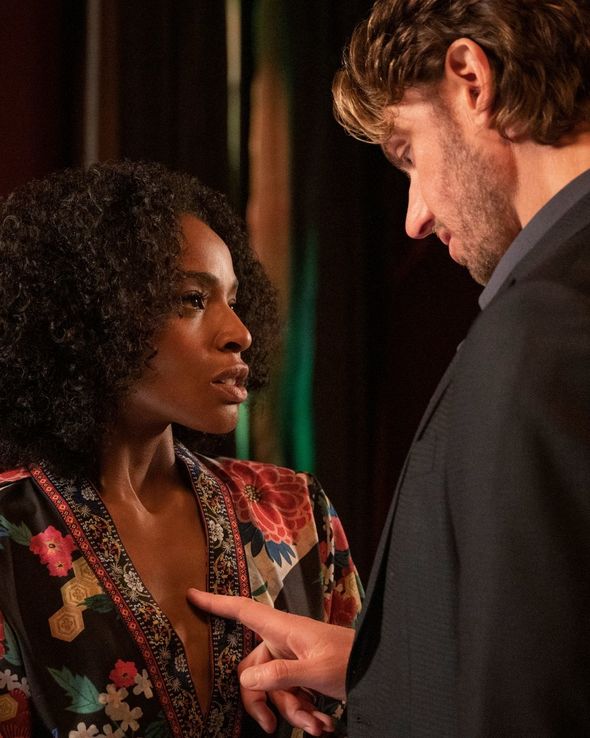 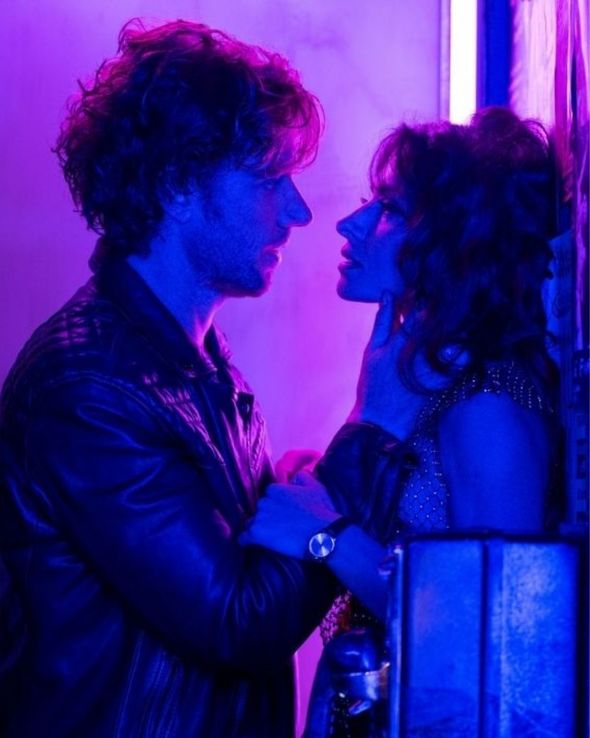 The series was filled with explicit, passionate and raunchy scenes which surprised many of its fans, however, actress Sarah Shahi revealed a dislike about them.

In an interview with Fox News, she said: “So with the intimacy coordinator, we were able to discuss things like where we felt comfortable.

“Where we wanted to be touched where we didn’t like you can touch the side of my boob, but I don’t really like if you put your whole hand on my boob.”

Sarah added: “Conversations like that we would have so there were no real surprises on the day.”

Once she met up with Brad, Billie made it clear to him that she didn’t want to leave her husband but only experience her past again.

In a shocking scene, Cooper discovered that his wife was at her ex’s apartment after a location tracker logged her there.

Despite her best friend Sasha Snow (Margaret Odette) also being involved with Brad, Billie still went ahead to rekindle things with him.

The series is based on a novel written by BB Easton, titled ‘44 Chapters About 4 Men’.

Netflix is yet to announce any news regarding a potential season two, however, it’s safe to assume that after production the next instalment would be released in 2022.

Hopefully, the streaming site agrees to it, after all, fans deserve to find out the fate of Billie’s marriage after Cooper found out she was with Brad.

All episodes of Sex/Life is available to stream on Netflix.