Single Ladies by Liza Minelli – Sex and The City 2

Sarah Jessica Parker has announced the Sex and the City revival is finally a go for streaming service HBO Max. The star confirmed the news on Instagram after first reports of the new series surfaced in December. 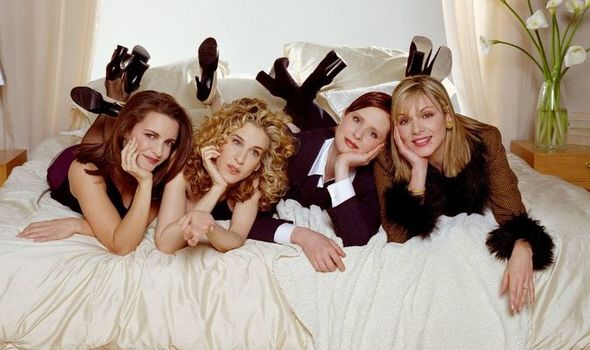 HBO Max is set to revive the popular drama series Sex and the City with a new chapter, titled And Just Like That…

Sarah Jessica Parker, Cynthia Nixon and Kristin Davis will all be returning, though Kim Cattrall, who played Samantha Jones, will not be reprising her role.

The new series was teased with some dramatic clips of New York on Sarah Jessica Parker’s Instagram page.

And Just Like That… will consist of 10 hour-long episodes for the streaming service and will begin production in spring.