SAS Who Dares Wins star Anthony 'Staz' Stazicker has quit the show after just one series.

Telly fans previously believed he was being lined up to replace sacked Ant Middleton as the chief Directing Staff member (DS) on the Channel 4 show, but he has instead called time on his tenure. 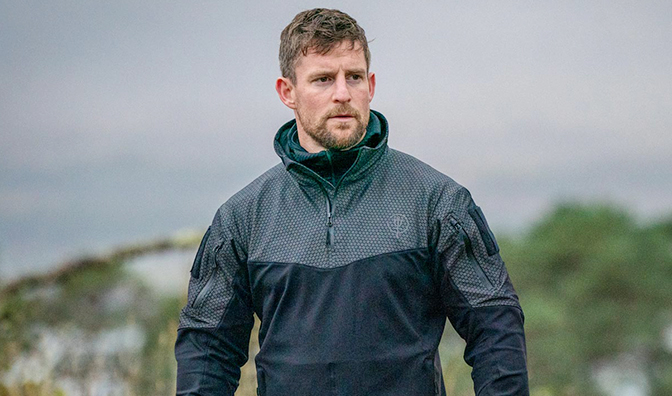 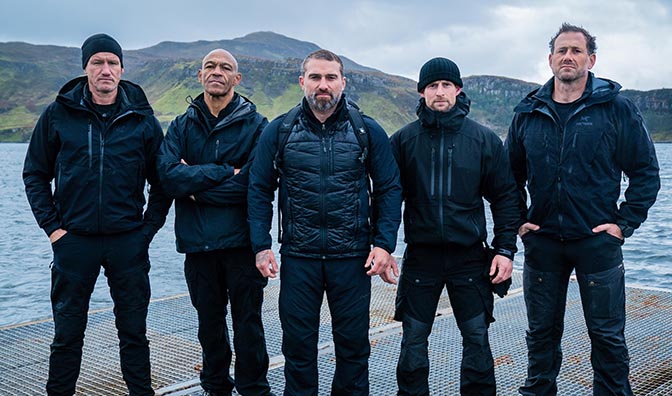 Taking to his Instagram page this morning, the 37-year-old star shared photos from the Celebrity series of the show, telling followers: "What an incredible experience working along side these legends again @antmiddleton @jason_carl_fox @billingham22b @melvyndownes @ollie.ollerton ⚔️🏴‍☠️🖤

"My first introduction to the 📺 life and couldn’t have wished for a better #Team to operate with. The guys have done an incredible job moulding this show to give the most authentic SF experience possible for the brave individuals that step up to the challenge 👏🏻

"Some exciting things bubbling away in the pipeline #WatchThisSpace I won’t be returning to the show but Thank You @channel4 and @minnowfilms and all the crew for the amazing time!

"Thank you also for all kind messages from everyone! Really appreciate the love 🖤⚔️ Staz OUT."

Co-star Jason Fox was quick to share his support, commenting: "You mate, are a great friend and legend! Love ya! 🖤 🦅 ☠️ 🏴‍☠️"

And Who Dares Wins viewers shared their disappointment at his quick exit, with one writing: "All the best for your future adventures, you were a great addition to the show 👏"

Another echoed: "That's a shame, you brought new blood to the show, all are great guys 🙌"

Staz joined the military aged 20, becoming a sniper with the Royal Marines before joining the Special Boat Service in 2008 and serving for a decade.

He started off as a 'mole' in the recent series of the Channel 4 show, trying to catch out the trainees before being exposed as a DS in later episodes.

It has not yet been revealed who will be replacing Ant as chief DS in future series of SAS Who Dares Wins after it was announced earlier this year that he will be leaving the programme. 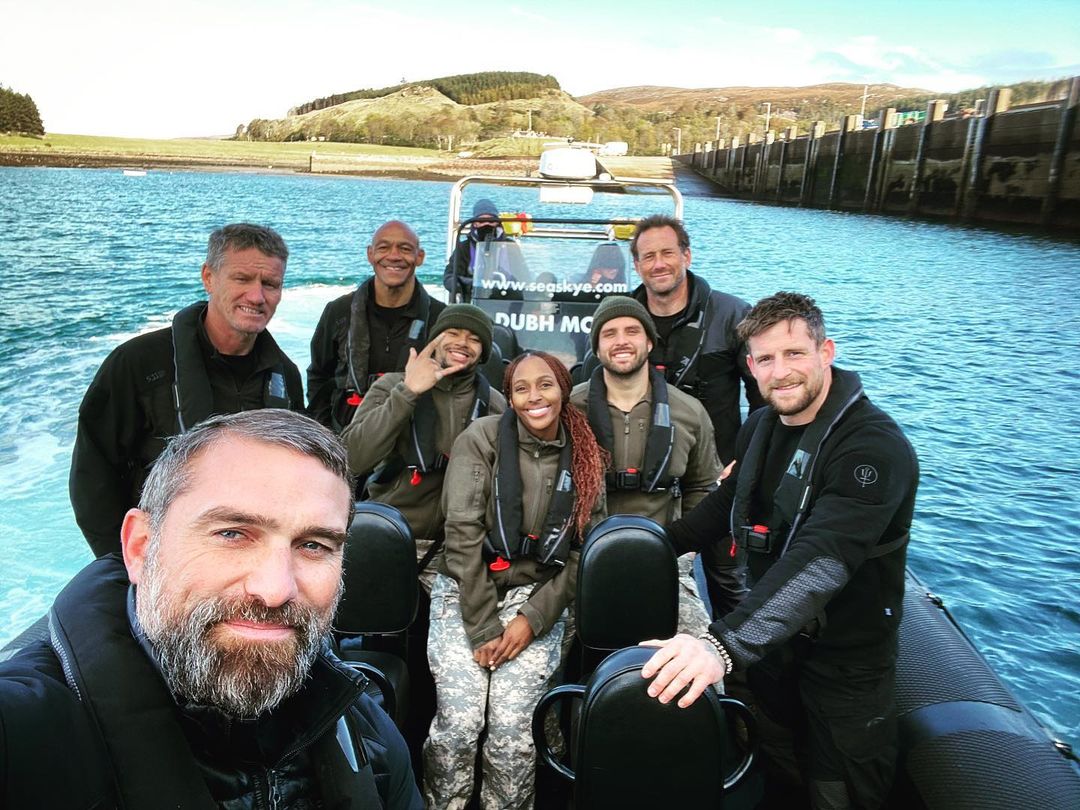 Tags: Anthon, Dares, SAS:, Star, who, wins
You may also like
Celebrities News