S CLUB 7’s Paul Cattermole looked very different as he returned to social media for the first time in a year.

The singer, 44, looked a far cry from his popstar heyday as he emerged with long grey hair and a full beard. 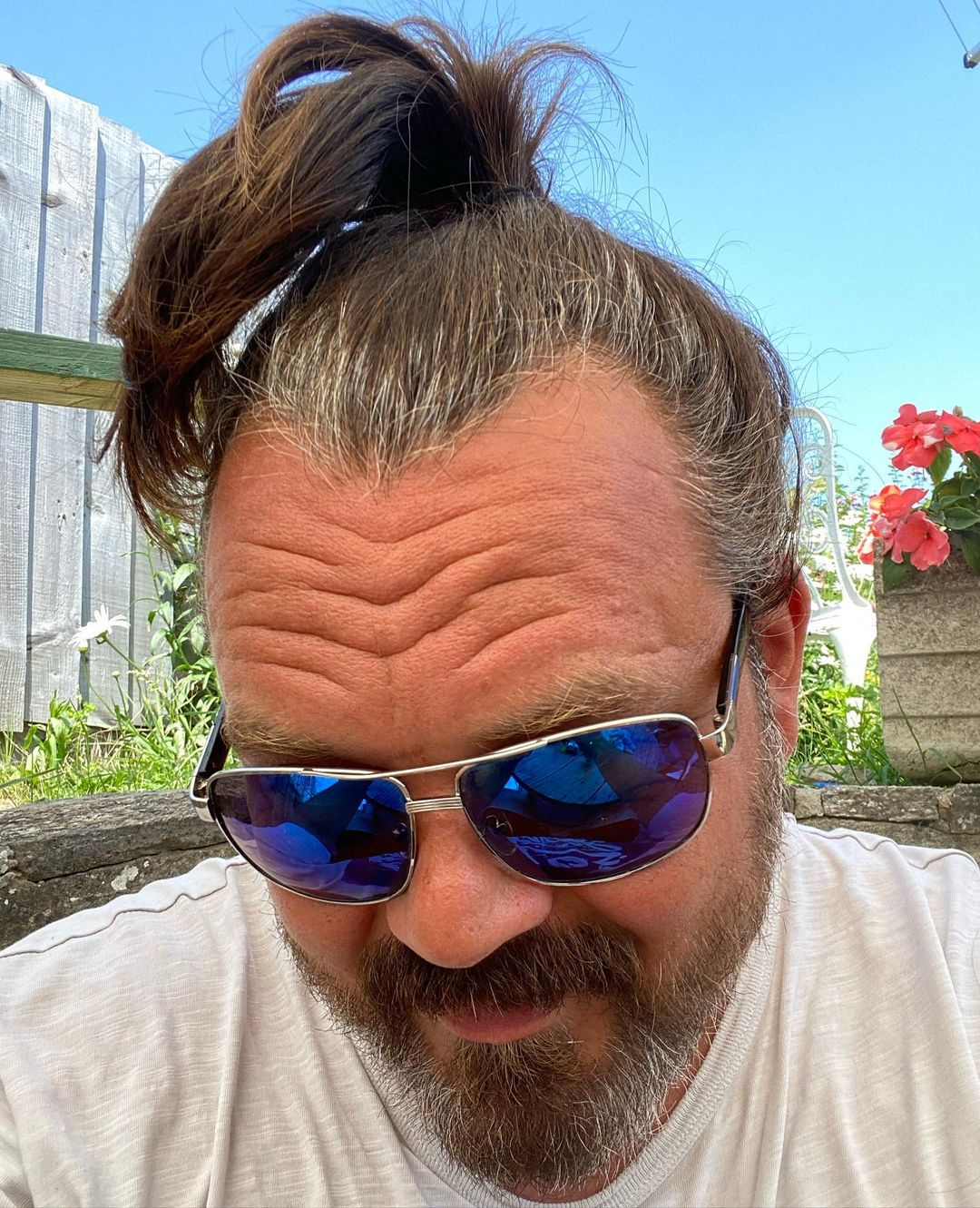 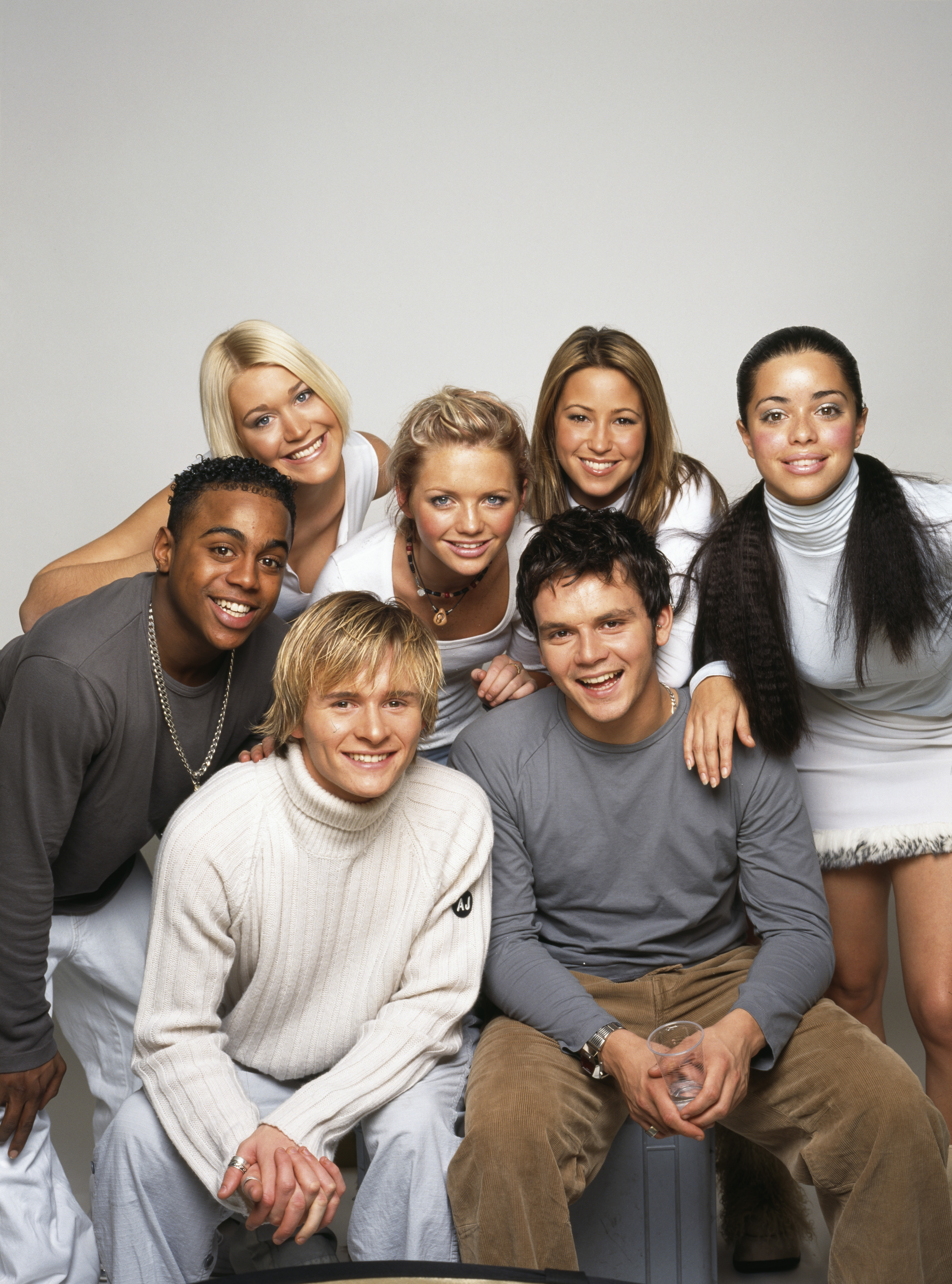 But he still has his heartthrob status, as fans rushed to tell him how great he looked.

One cheeky person remarked: “Still would”, while another added: “Suits you”.

Paul has been very quiet online over the past year but recently returned to share some music covers with fans.

The star has really struggled financially in recent years and in 2018 he attempted to sell his Brit Award on ebay to raise some funds.

He appeared on Loose Women shortly afterwards and the panel revealed he was so broke, they had to buy the shirt he was wearing for him.

Paul admitted he had tried everything from applying for jobs in the real world to offering to be on a reality TV show but had had little to no success.

He said: "If I'm cool with delivering Domino's pizza, then yes I am, if that's what it is.

"I've tried to [do reality TV], but they haven't wanted me for whatever the reason."I've wanted to be on them. Dancing on Ice, Strictly Come Dancing, the jungle, I've wanted to do all those."

Paul was part of S Club 7 alongside the likes of Rachel Stevens and ex-girlfriend Hannah Spearritt from its formation in 1997 until he quit in 2002.

However he rejoined the band for a tour in 2015, but told the Loose Women He said: "When we did the 2015 tour, as it was written in the papers, I went bankrupt so I had to give all that money back but I paid it off.

"I owed about £30,000, accumulating over several years….and then the lawyers fees were £46,000. Bigger than my HMRC bill.the money he had earned from that had been used to clear his debts.

"All the money from that tour had to go to paying that off." 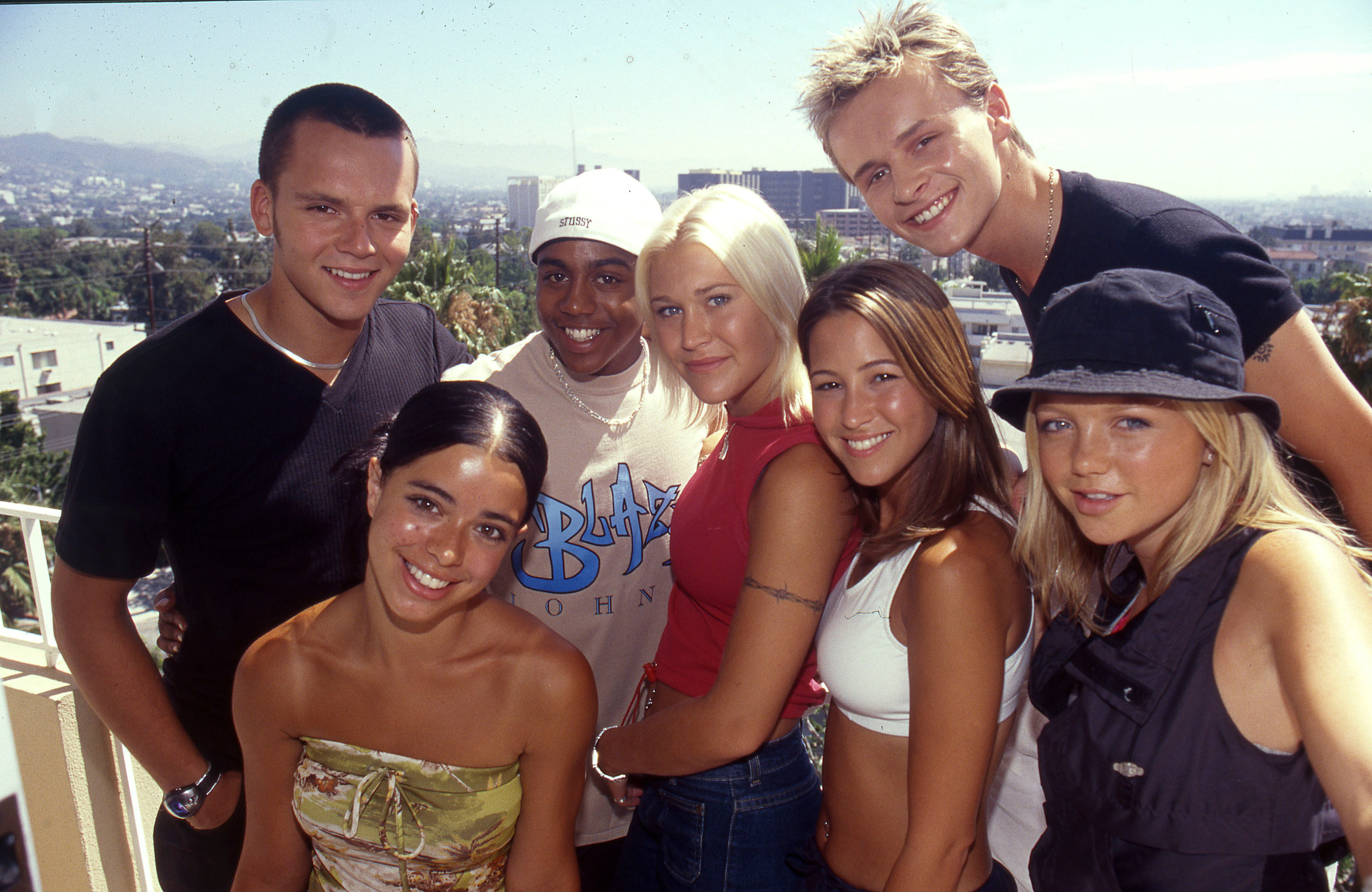 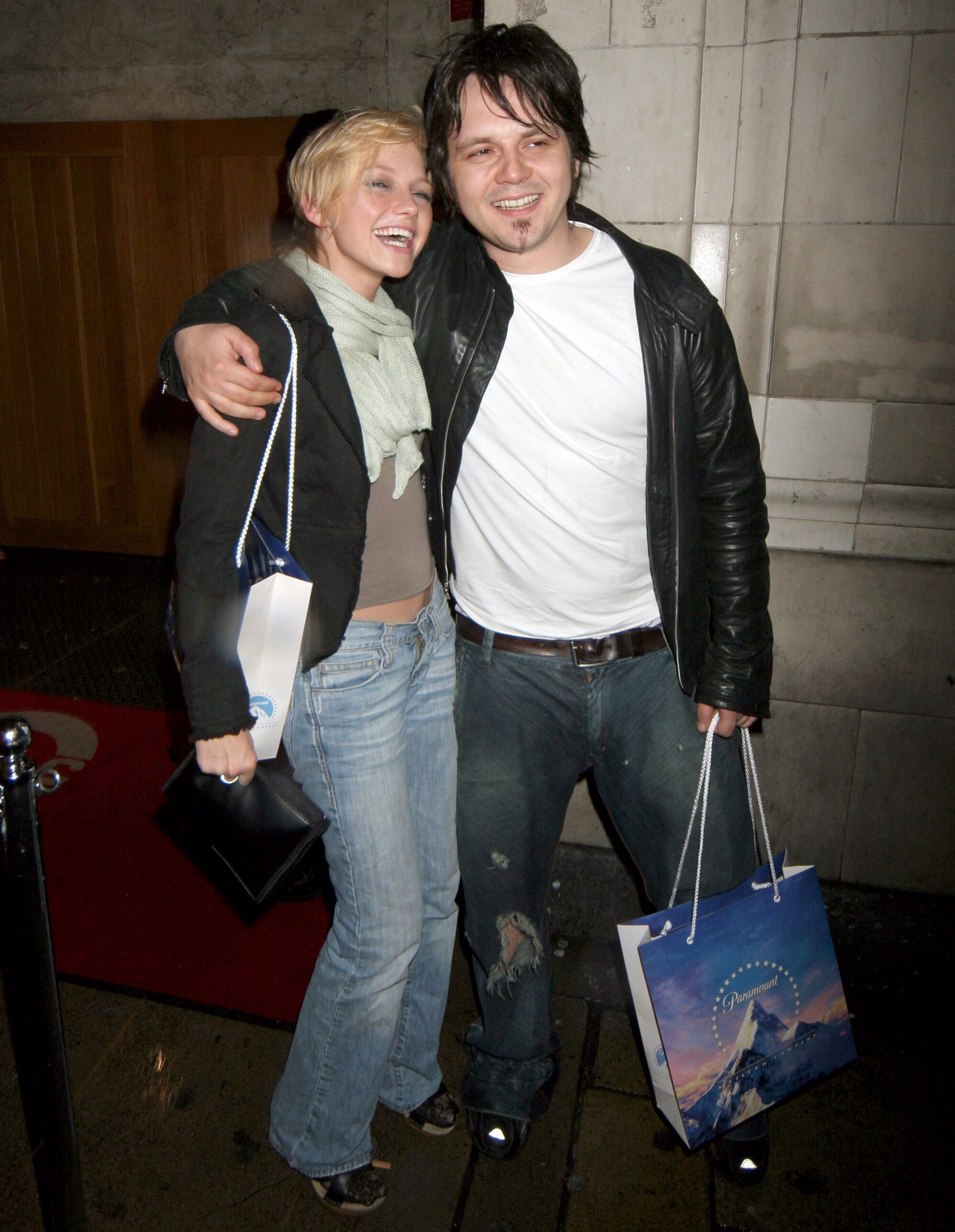