Rylan Clark has opened up about his break-up from his ex-husband Dan Neal, admitting that he ‘wasn’t good’ amid the fallout of their relationship.

Earlier this year, it emerged that Rylan and Dan had split up after six years of marriage.

The It Takes Two presenter took some time away from the spotlight, before making a return to Twitter after several months off the social media platform.

On Tuesday’s edition of Lorraine, Rylan appeared on the show to promote his new podcast The Ry-Union, when the TV host asked him how he’s doing in the aftermath of his split.

He told her that while he’s alright now, he wasn’t at the time.

‘I wasn’t good, I’m not gonna lie. I think everyone knows that,’ he said. ‘You know I’m normally on telly every five minutes, I apologise after seeing my mug all the time.’ 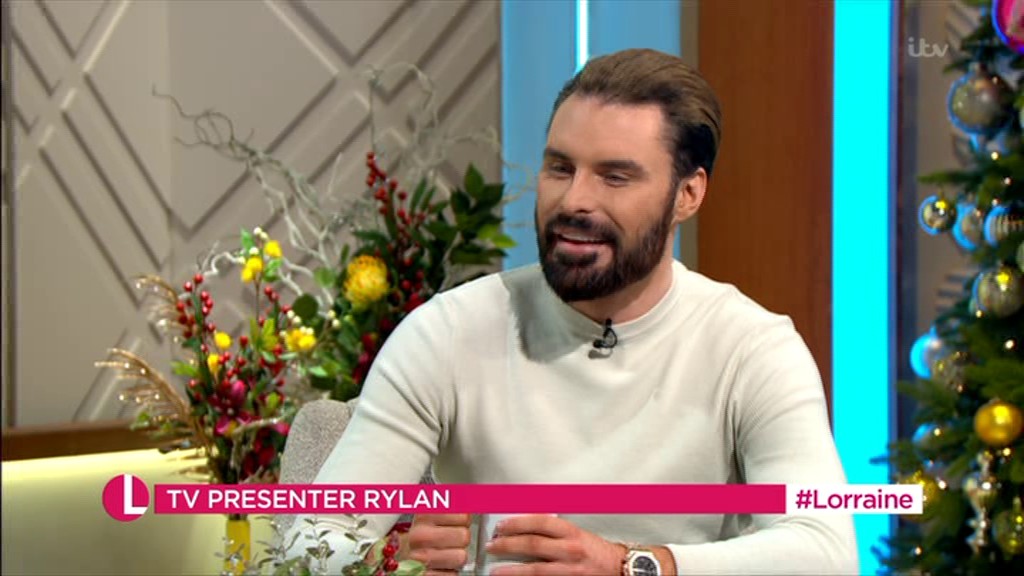 Rylan said that he took four months off, which he ‘needed’, adding that it’s been 10 years since he’s been in the public eye.

‘Maybe the time off is exactly what I needed. But I’m good,’ he said.

‘I’m obviously going through a mid-life, trying to dye my hair blonde, new teeth,’ he added, referencing his recent decision to remove his iconic veneers.

A few minutes later, Lorraine Kelly told Rylan that some people were ‘genuinely worried’ about him, as he responded by comparing himself to Where’s Wally.

Several Lorraine viewers tweeted how happy they were to see Rylan back on their screens, with one person writing: ‘I love @Rylan such a nice and genuine guy.’

‘Watching @Rylan on @reallorraine and he really is the sweetest guy ever,’ another said.

Rylan and Dan, who starred on Big Brother in 2014, were engaged in September 2015, tying the knot the following year.

After they announced their separation, Rylan thanked fans for their support, writing in a message: ‘I just wanted to write a message to thank you all for the love and kindness you have shown us.

‘We are currently prioritising our mental health and looking after the ones around us we love most.’

Lorraine airs weekdays at 9am on ITV.