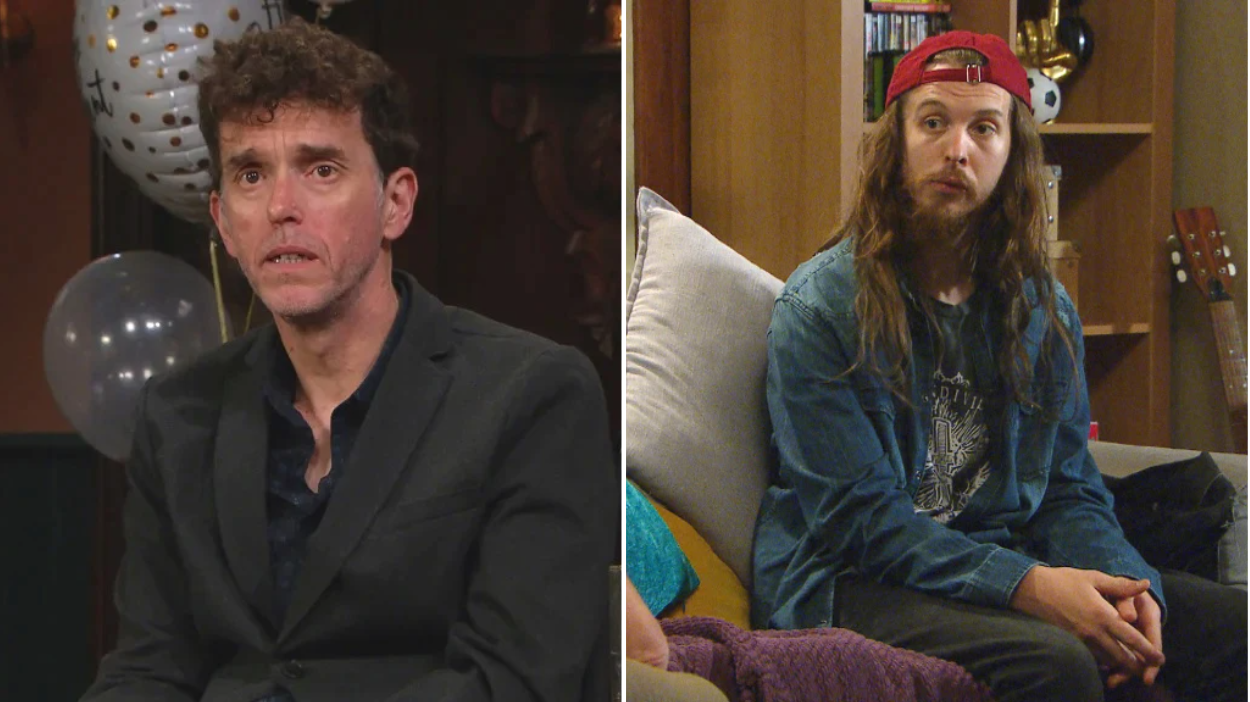 Marlon (Mark Charnock) faced some of the harsh realities of being disabled in tonight’s Emmerdale when he went to the Woolpack for the first time since his stroke.

So far, Marlon has mainly socialised with those closest to him, who know that despite his outward disabilities he’s the same man inside. Going out in public for the first time, in a crowded pub, he was faced with the patronising attitudes of people who were well-meaning but left him feeling awkward and upset.

Jai (Chris Bisson) and Dan (Liam Fox) were the worst offenders, talking over him rather than to him, checking with Rhona (Zoe Henry) whether it was alright for him to have alcohol as if he wasn’t capable of speaking for himself. At one point Jai grabbed his wheelchair saying. ‘Let me get you out of the way,’ making ‘broom broom’ car noises as he pushed him to the side.

It’s a scenario that wheelchair users will recognise only too well, but for Marlon experiencing it for the first time it was a massive shock that knocked his fragile confidence so much that he told Rhona he wanted to postpone the wedding.

Luckily he had someone to talk to who completely understood what had happened – Ryan (James Moore), who came to see him after Marlon had gone home.

Writer Sharon Marshall said on Twitter that James Moore helped her with ‘time, wisdom and love’ to get the scenes right.

‘We’ve got things in common,’ Ryan told Marlon. ‘The patronising.’

‘So patronising,’ Marlon agreed. ‘This chair, it doesn’t make me a different person.’

Ryan’s advice was that Marlon should forget other people and do what he wants. Marlon said what he wants most is to make Rhona happy. Ryan replied, ‘She’s in love with you, chair or no chair. When are you going to realise that?’

Ryan’s advice led to a beautiful scene later, after he’d gone and Rhona returned. Marlon told her that he’d been scared, but Rhona insisted, ‘Life is good and bad and scary and real. We’ve got a lifetime to work on perfect but let’s do it together.’

Marlon put some music on, the song that they danced to together on their first date – badly, according to Rhona. ‘Things don’t have to be perfect to be perfect,’ she said, as they looked forward to their wedding together.