ROBIN Roberts fans have rejoiced after the Good Morning America host shared a major life update and an emotional video.

The TV anchor told viewers on Sunday that she would be back on the ABC show after a lengthy break. 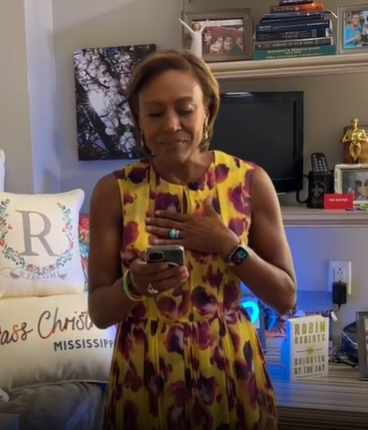 In a tweet on Monday, Roberts added: "Good morning!

"Another trip around the sun for Petula! And 17 years & counting with Sweet Amber. #GlamFam and I here with our #TuesdayThoughts."

And fans were quick to celebrate her return and anniversary with her partner Amber Laign. One wrote: "Happy Anniversary!!" 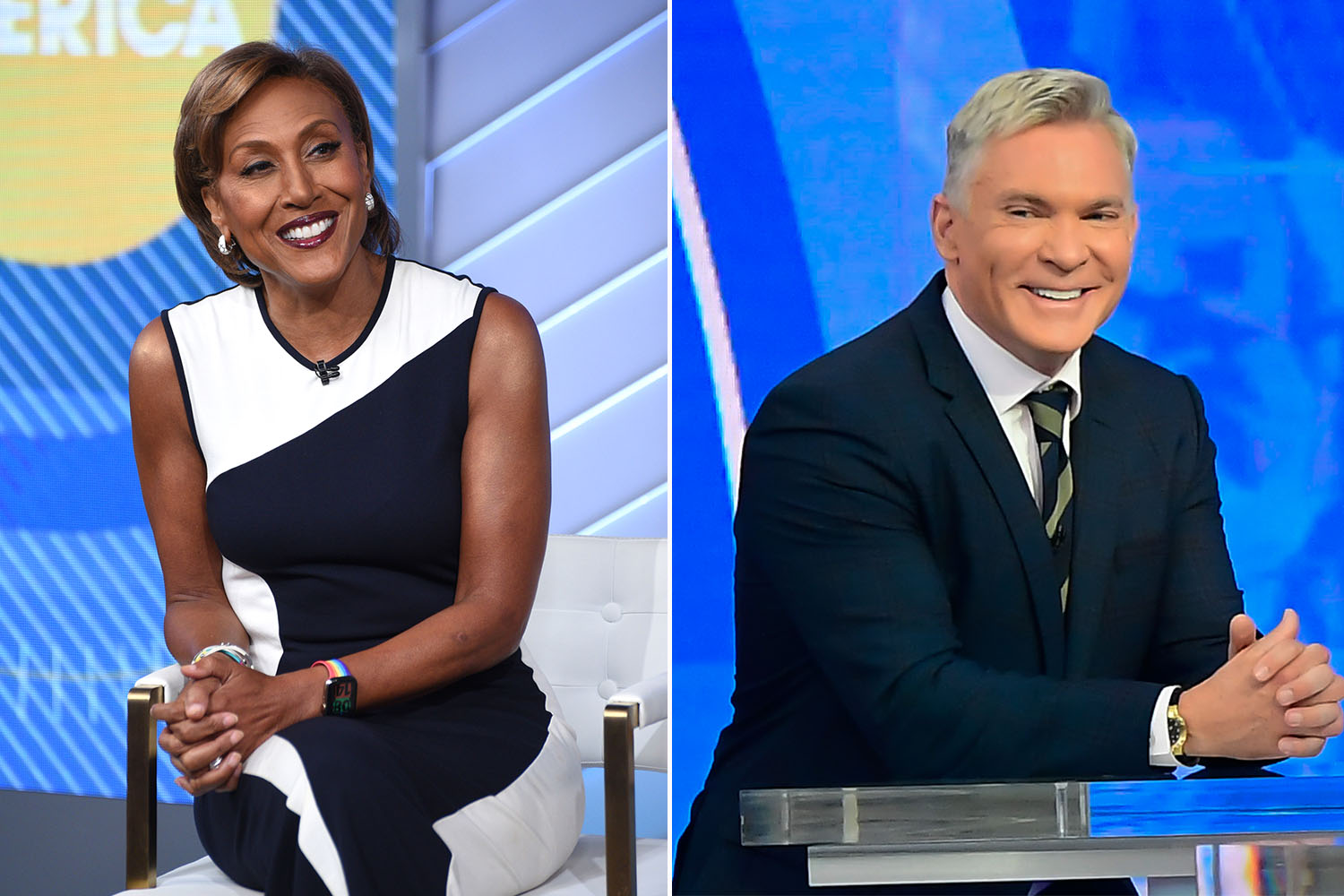 One fan said: "Welcome Back beautiful queen. I missed your daily inspiration."

The ABC anchor posted a message on her Instagram on Sunday telling fans she is “leaving her happy place” and would be back on our screens on Monday morning.

The 61-year-old, who first joined GMA in 1995, had been taking time out to support her partner, Amber, who has been suffering from breast cancer.

Laign was diagnosed at the end of 2021 and had been receiving chemotherapy and radiation treatments.

But last week Roberts took to Twitter to announce that Laign has completed radiation treatments as the pair spent some quality time together.

And on Sunday, she followed up with a major update on Instagram alongside a picture of her adorable pup Lukas.

She wrote: “It’s time to leave our happy place and as you can see @lil_man_lukas is not too happy about that.

“Sweet Amber & I are thankful for the time we had to reflect, recharge and rejoice! See you Monday morn on @gma.”

Fans were quick to delight in the news as they sent their blessings to Robin and Amber upon their return.

One replied: “Can’t wait Robin. Miss you and the GlamFam. Kisses Sweet Amber. Life is good.”

Another penned: “Awesome safe travels back home! So happy for Sweet Amber!!”

A third wrote: “We missed you, but glad that you guys got to recharge. I find a lot of joy in watching you guys life so thank you for it! (So so happy Amber got to ring the bell!!)."

While a fourth exclaimed: “Welcome back pups!”

According to CNN, Roberts and Laign met through mutual friends and have been together since 2005.

Despite a long-term relationship, the couple have not officially tied the knot.

Roberts first became a co-anchor on Good Morning America in 2005 and has become one of the brightest figures on the GMA team.

She was also the first woman of color and first openly LGBT woman to host the American TV game show Jeopardy! 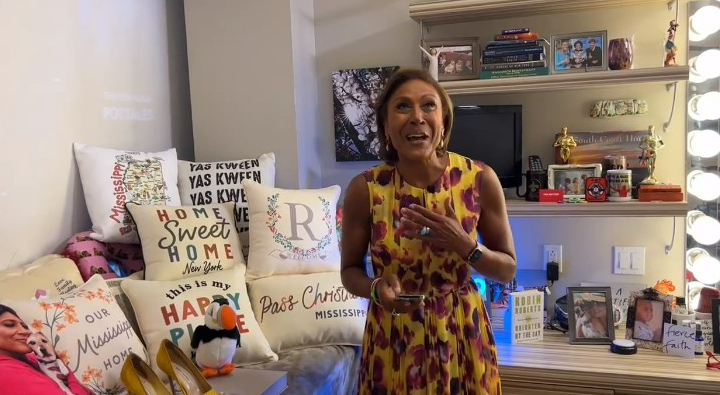