Riverdale is a series on Netflix based on the characters from the Archie Comics. The show’s fourth season started in October last year and in January The CW renewed the series for a fifth season. The show follows a number of main characters in the small fictional town of Riverdale and reveals its dark secrets.

Fans have been obsessing over the latest series of Riverdale which has featured some nail-biting twists and turns.
But they were shocked to hear The CW’s hit series has suspended production following concerns a person working on the show was in contact with someone who had tested positive for Coronavirus.
Warner Bros spoke to Deadline about the incident and said the team member is receiving medical evaluation.
The statement said: “We are working closely with the appropriate authorities and health agencies in Vancouver to identify and contact all individuals who may have come into direct contact with our team member.
“The health and safety of our employees, cast and crews is always our top priority. We have and will continue to take precautions to protect everyone who works on our productions around the world.” 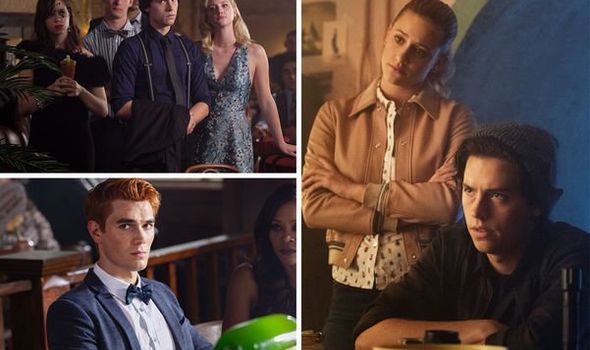 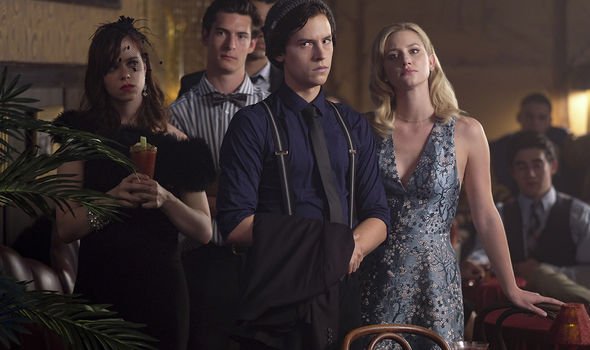 They said production was suspended for the time being, while the show was in the middle of shooting its fourth season.
Fans have come to love a number of the main characters including Cole Sprouse as Jughead Jones and Lili Reinhart as Betty Cooper.
The news comes at the same time the virus was labelled a global pandemic by WHO, with more than 100,000 cases worldwide.
The death toll in America is at 26, with the number of confirmed cases nationwide at 938 in 38 different states.
These figures are according to the Centers for Disease Control in the US. 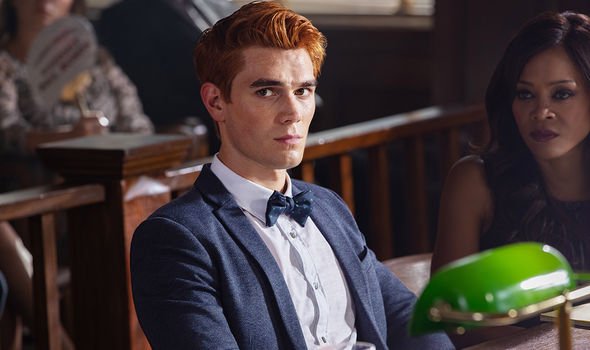 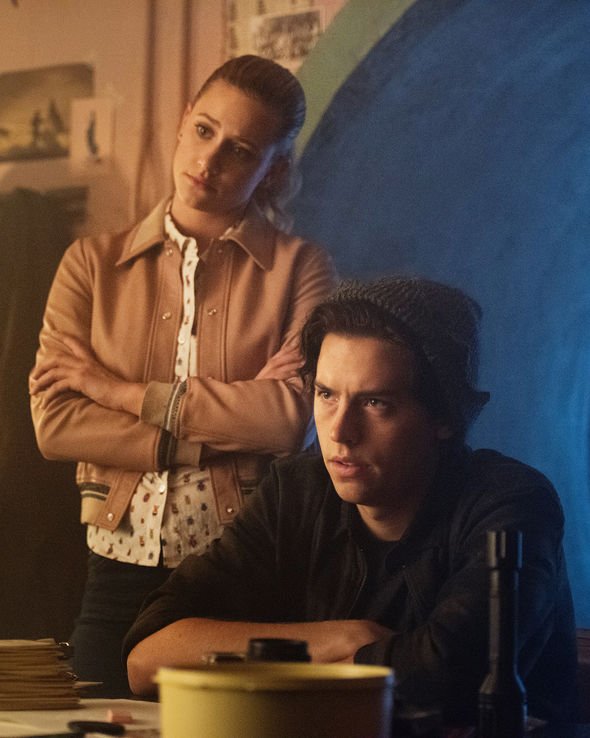 The series was originally meant to be a film and Warner Bros suggested adding time travel or interdimensional portals to portray the older version of Archie (KJ Apa).
But the idea was developed into a TV series and the filming of the pilot began in March 2016 in Vancouver, British Columbia.
Sets have included Pop Tate’s Chock’lit Shoppe, which is a copy of the functioning diner in the same area.
Fraser Valley has also been used as a backdrop to the series. Filming for the fourth season started in July last year and is expected to end in April.
However due to the recent news of the suspension it is not known when filming will continue or indeed finish.

Other precautions have been taken in the world of TV and showbiz with Ellen DeGeneres announcing the live audience will be scrapped from her show.
News programmes and talk shows across America have taken the decision to minimise contact and keep as many people as possible at home.
Fans have expressed their disappointment after hearing the news about Riverdale, which is one of the most-watched shows on Netflix across the globe.
The series has always taken the spotlight on Netflix but it has been surrounded by controversy in the past over the way it portrays minority characters.

There are still three more episodes left to air and the next episode was due to air on April 8.
Dates for the release of the final two episodes have not yet been set and we are not likely to have an update for a while.
Netflix has not specified how far along they were with filming the last few episodes, so fans will have to watch this space.
As the virus has hit more than 100 countries across the world it qualifies as a global pandemic, with some countries going on complete lockdown.

Riverdale is available to watch on Netflix now