The Grand Tour: Richard Hammond on meeting for new series

This Morning returned to ITV on Tuesday and welcomed The Grand Tour star Richard Hammond who joined Holly Willoughby and Phillip Schofield for a chat. During the episode, the car enthusiast dropped a major update about a new series of The Grand Tour.

On September 16, The Grand Tour returned to Prime Video for its fifth outing which saw Richard reunite with his co-stars Jeremy Clarkson and James May.

Together they hit the road for a chilly adventure across the Scandinavian Arctic Circle.

In the 2022 series titled A Scandi Flick, fans saw the trio embark on a journey across the countryside in Norway until they reached their destination of the Russian border.

As Richard spoke about the adventure, he teased viewers the trio are already planning their next trip. 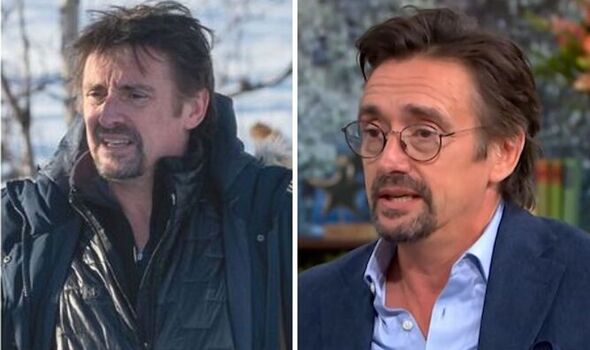 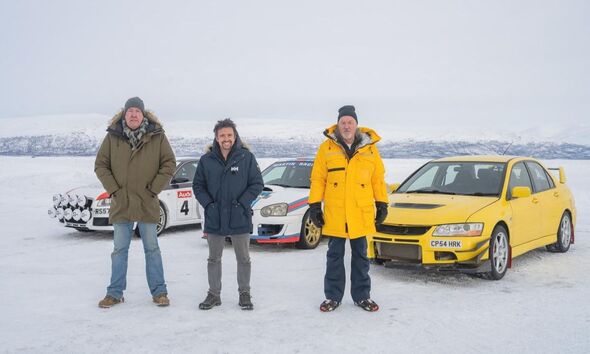 He admitted: “Yeah, they take a lot of planning, as you can imagine, you know TV.

“There’s so much planning involved, building one of those shows just … I mean there’s a lot of us in the show.”

Richard responded: “I don’t know,” before teasing: “We actually have a meeting next week.” 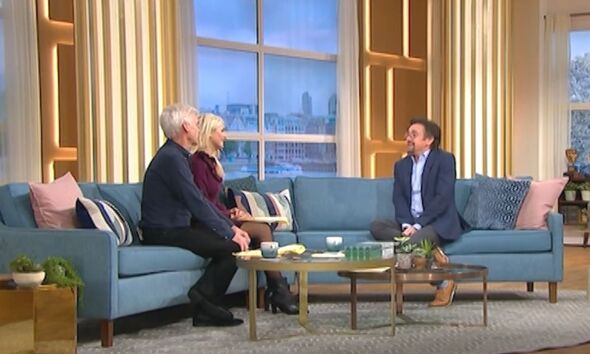 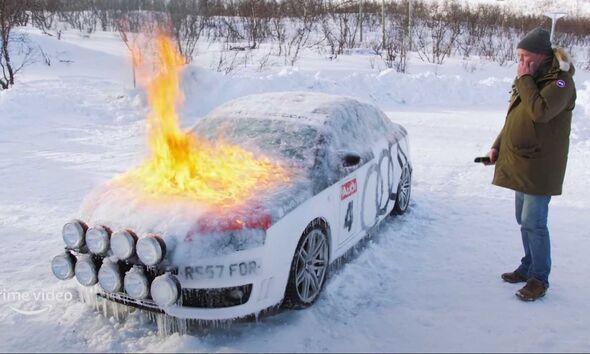 He continued: “We’re often asked ‘Do you all see each other between shows?’ Well yes because we finish one of the shows, then it’s got to be edited.

“And Andy Wilman, that you both know is a genius, puts the thing together but we’re all involved in seeing that through various stages.

“Then by the time we finish that, we’re starting to plan the next one,” Richard explained.

Their journey across Scandinavian Arctic Circle isn’t the first time the trio have ventured into the snow together.

Richard, James and Jeremy travelled to Kakslauttanen in Finland for a previous episode of The Grand Tour.

Fans will recall the friends adventured there in 2007 for a Top Gear polar special, when they raced to the Magnetic North Pole in Canada.

In A Scandi Flick, Richard’s co-star James was caught up in a dramatic crash which saw him suffer a number of injuries.

James was travelling down a tunnel in Norway at 75mph when he crashed into an ice wall.

Thankfully, after a visit to the hospital for a brain scan and a broken rib, James was given the all-clear.

Richard joked his co-host had been taken to the hospital all over the world, and added he had been in several accidents himself.

In 2006, Richard almost lost his life while filming an episode of Top Gear, after an accident resulted in him being airlifted to a hospital, where he spent two weeks in a coma.

The Grand Tour: A Scandi Flick is available to stream on Amazon Prime Video now.