Joe and Teresa Giudice from The Real Housewives of New Jersey speculated about who turned them in for bank, mail, wire, and bankruptcy fraud. 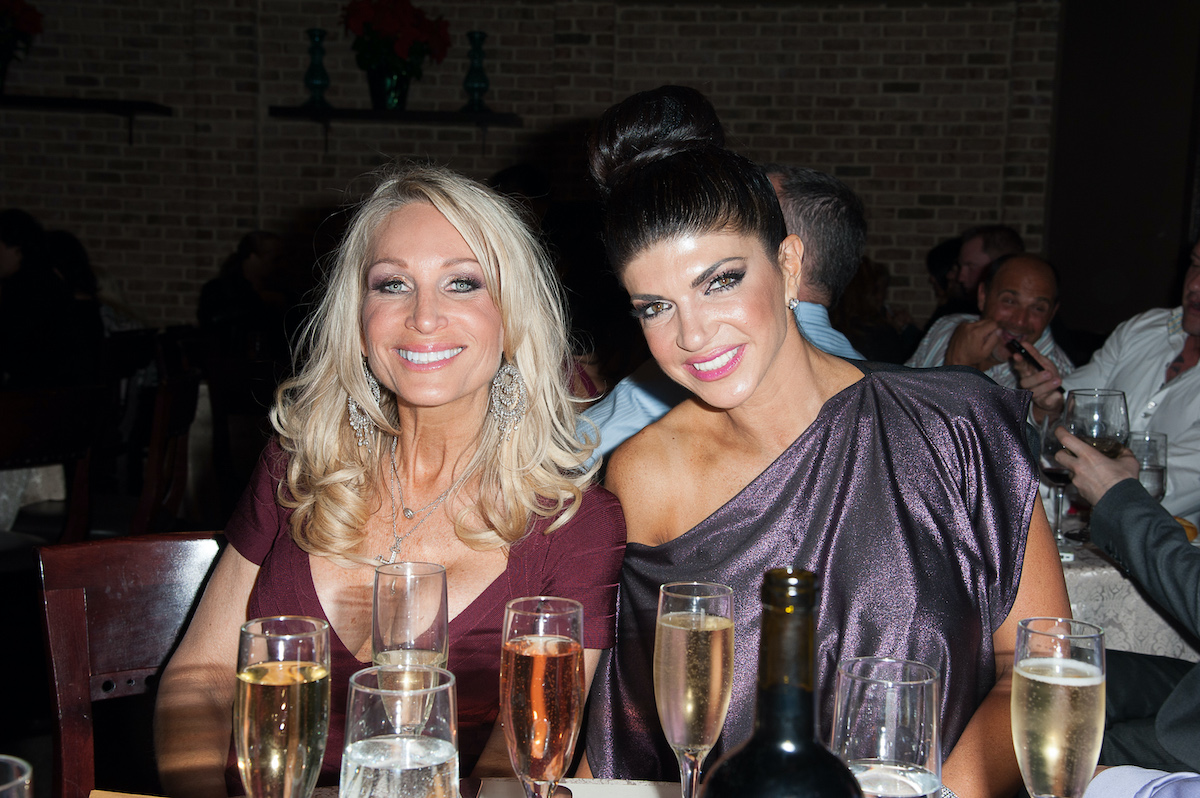 The couple wondered if Caroline Manzo or her sister-in-law Jacqueline Laurita were responsible. But RHONJ friend Kim DePaola insists neither cast member is to blame.

“The person who ratted on Joe was Joe’s partner,” DePaola said on the Watch What Crappens podcast. “I don’t even know what his name is. But they can talk all they want about who ratted who out or whatever.”

“Supposedly Joe Giudice was told, ‘Do the right thing by your partner or there’s gonna be big problems,’” she recounted. “And he didn’t. And I think the way I hear it, that’s how the ball started rolling.”

She insists no one from the cast turned Joe Giudice in

DePaola also said that Laurita and Manzo had nothing to do with Giudice being turned in to the authorities. “It wasn’t Jacquiline,” she said. “It wasn’t Caroline. None of those people. Absolutely not. None of us would stoop that low to do something like that.”

One reason Giudice suspected Manzo was because she made a prediction in an earlier season that Joe and Teresa Giudice would separate and “something might happen where maybe someone has to go somewhere.” 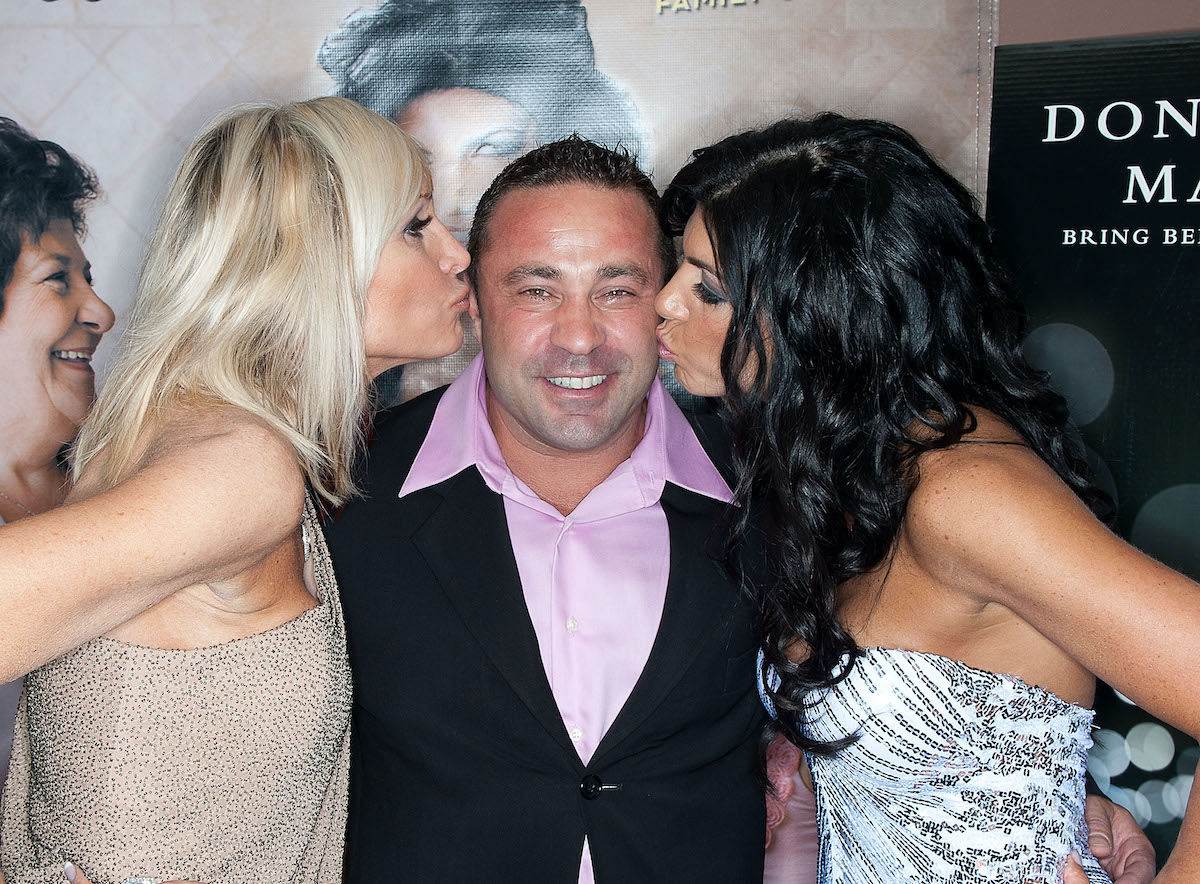 Laurita shared in her podcast The Lookover Ladies that it was Giudice’s business partner who turned him in.  “The mutual friend went to my husband and said, ‘Hey, do you think you could get Joe to sit down with his partner and work a deal with him where he pays him the money,” Laurita said. “Because if he doesn’t get paid he’s going to go to the feds. And Joe’s response was, ‘He can go f*** himself.’”

Why did Kim D get kicked to the curb?

“And then decided to make a deal with them,” she continued. “Instead of coming to me like a woman and saying, ‘Listen, I don’t wanna fight with my family anymore.’ I would say, ‘Who do you wanna fight with?’ I’m not that girl who I needed to fight. Joe and Melissa [Gorga] and I recently ran into each other before COVID and we were fine.” 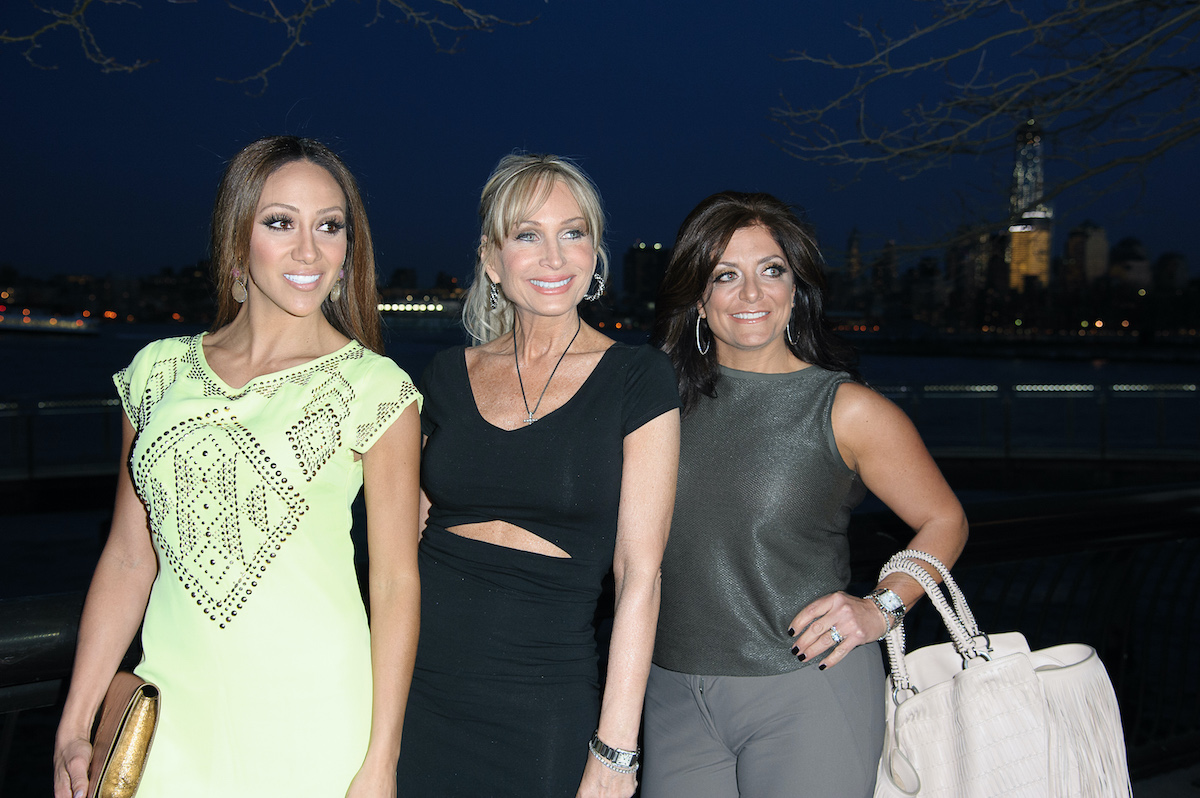 DePaola was referring to the “Melissa Strippergate” storyline when she talked about the fights. “And the Melissa boyfriend thing,” she added. “Remember that?”

“Listen, I did not tell any of the girls what was going down as far as ‘Strippergate’ but everyone knew something was gonna happen at the fashion show,” DePaola said. “Teresa was the one who told everyone that she was a stripper. Along with one of Joe’s best friends who told me he used to go to Lookers to see her. Teresa knew she was a stripper. Teresa said that’s why her family didn’t like her.”

DePaola said the Giudice and Gorga hated each other. Giudice was angry when Gorga would come on the show “behind her back.”

Tags: Bravo, The Real Housewives O, TV
You may also like
Celebrities News