Joe Giudice from The Real Housewives of New Jersey isn’t pleased that Italy is on lockdown due to the novel coronavirus.

Giudice was deported to his original home country after he was charged and incarcerated for fraud. Although Giudice came to the United States as a baby, he never secured citizenship. As a result, he was deported back to Italy after he served prison time. 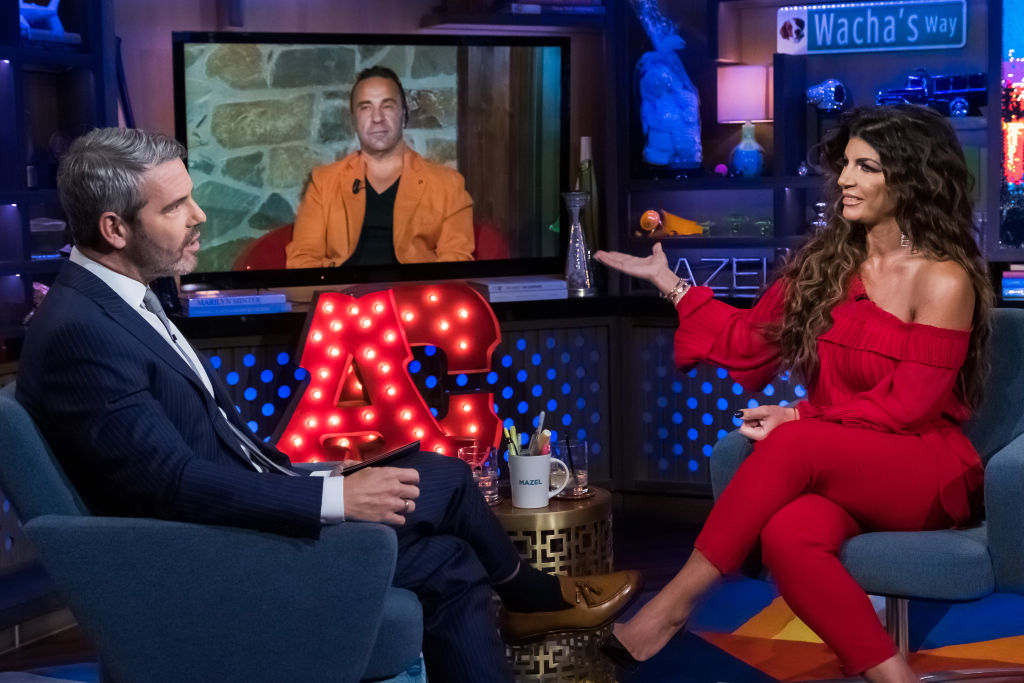 The entire country is reportedly on lockdown as an attempt to reduce new infections. Approximately 60 million people are being told to stay home after cases began to soar in Italy.

Despite the government-mandated lockdown, Giudice insists he’s still going to work. He thinks people are overreacting and shared a video and post to Instagram. “More people die from Viagra (heart attacks and drug overdose) everyday than this Corona virus 🦠. People here are frantic because government is ridiculous with 🔒down !!!! Sorry Lock down not for me Never again !!!!! Stay safe 🌎 eat healthy, exercise, and no shaking and 🧼 👏! ” he wrote along with a video.

More people die from Viagra (heart attacks and drug overdose) everyday than this Corona virus 🦠. People here are frantic because government is ridiculous with 🔒down !!!! Sorry Lock down not for me Never again !!!!! Stay safe 🌎 eat healthy, exercise, and no shaking hands . 🧼 👏! #coronavirus #staysafeoutthere #lockdownnotcool #awarenessiskey #washhands

His camera scans an empty street as Giudice shakes his head. “I can’t believe that there is literally nobody out in the streets, look at this,” he says showing viewers a deserted alley. “Ghost town.”

He adds that people are very scared, but the virus is ridiculous. Giudice says that he’s possibly the only one walking the streets and going to work as he shrugs his shoulders and strolls down the street.

Debates erupted from Giudice’s post as several people argued over whether or not Giudice’s remark that people were overreacting was warranted. Some thought the fact he was shrugging off the virus was irresponsible. “How is people being scared ridiculous! People are scared and should be! Thankfully sensible people are following guidelines and advise!!!!” one person remarked on the post.

Whereas others agreed with Giudice. “It is ridiculous. It’s the flu. Hello,” another person wrote. Another person blamed the massive amount of media coverage for the reaction. “Definitely too much television..people need 2 understand the danger of living in fear..fear creates illness mentally physically and spiritually f**k television f**k the media it’s all about creating fear to keep us under control..take back your power and live with love and from the heart..cheers joe!”

But several people reminded Giudice he lives in what is considered to be a red zone. “You wouldn’t be saying that if you caught it!!! I live in Italy…in the red zone…it’s for the best!!!” a follower shared. Another added, “Sorry Joe but you really need to [treat] this virus with respect…”

Thus far, 97 people have died from the coronavirus since Sunday in Italy, CNN reports. This brings the total number of deaths to 463 and 9,172 cases in the country. Italy has the highest rates out of any European country. One issue is the strained healthcare system, which is experiencing a “tsunami of patients” and is “one step from collapse,” Antonio Pesenti, intensive care coordinator in the Lombardy crisis unit told CNN.

Tags: 'RHONJ':, Giudice, Joe
You may also like
Celebrities News