A24 film directed by Sean Baker opens in theaters this December 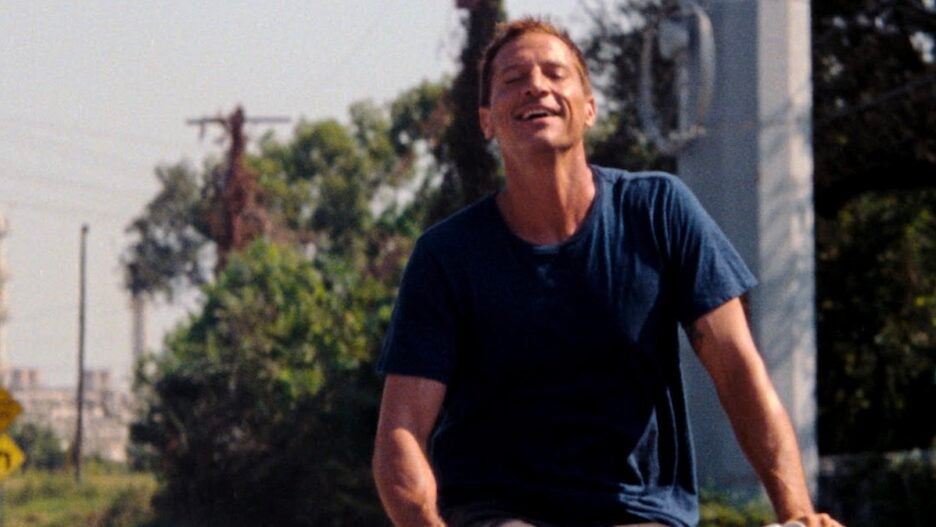 “Red Rocket” is the latest film from “The Florida Project” and “Tangerine” director Sean Baker, and Simon Rex — who you may know as comedian and rapper Dirt Nasty — transforms himself for the role. He plays an “adult film actor” who returns to his hometown in Texas and to his wife while claiming to be a reformed man. But the film takes a turn when he meets a young teenager named Strawberry who catches his eye.

The film is a darkly funny portrait of small-town America with some subtle commentary about the Trump era in American culture. Critics out of Cannes praised Rex for portraying the “likable asshole” in the film and even said he should win Best Actor for his work out of the festival.

“‘Red Rocket’ both advances and further clarifies what has become director Sean Baker’s signature hook, marking a now four-strong series that sees in the lives of sex workers a kind of key to unlock elements of the modern American experience,” TheWrap’s Ben Croll wrote in his review of the film.

A24 is releasing “Red Rocket” in theaters this December. Check out the trailer here and above.

Tags: Red, rocket, trailer
You may also like
Celebrities News