Queen of the South is about Teresa Mendoza (played by Alice Braga), a woman who worked her way up from struggling money changer on the streets, to building her own drug empire. The drama has been a hit internationally, airing first on USA Network and then on Netflix for fans outside of the US. The latest season came out on the streaming service in June and subscribers are eager to find out what happens next.

WARNING: This article contains spoilers from Queen of the South.

Season four saw the departure of some of the show’s best loved characters.

Viewers said goodbye to King George (Ryan O’Nan) who left for Belize after he had killed Tic Toc (Moses J. Moseley) to put him out of his misery when he got seriously injured.

The series also introduced viewers to Birdie (Chelsea Tavares), a woman with big dreams of opening her own bar one day with Teresa’s help.

Sadly, this was not meant to be as she was killed by Marcel Dumas (Alimi Ballard) in an act of revenge for Teresa’s people killing Bobby.

This was just the start though as some major characters were killed off as well. 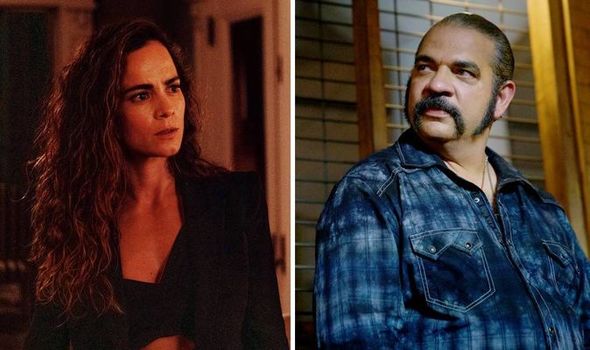 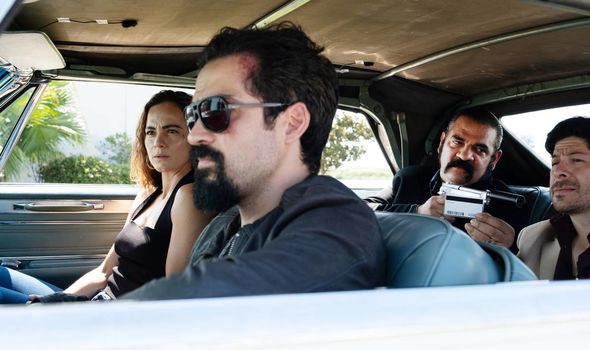 Judge Lafayette (David Andrews) wanted revenge as he thought Teresa was behind the killing of his nephew.

So he had a bomb planted in her car which exploded, putting her in a coma and killing godson Tony Parra (Adolfo Alvarez).

Javier Jimenez (Alfonso Herrera) later took responsibility as he was the one who killed the Judge’s nephew and so as punishment, was burnt to death.

But before he went up in flames, he grabbed the Judge’s right-hand man Randall Greene (Cory Hart) who died with him.

Javier killed Randall as he was the one who murdered his girlfriend Emilia (Sofía Lama).

Season four also brought a familiar face back as at the end of the finale, James Valdez (Peter Gadiot) drove up to the warehouse.

However, his shirt was covered in blood and he was there to give Teresa a warning as someone was out to get her. 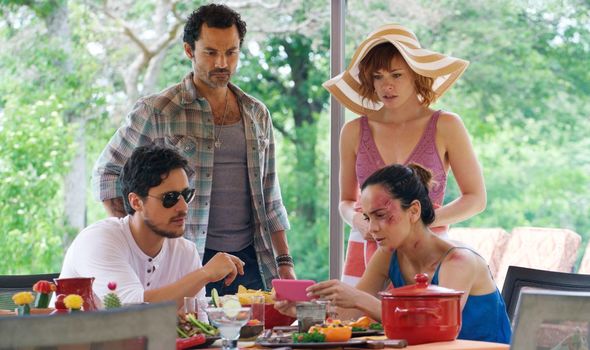 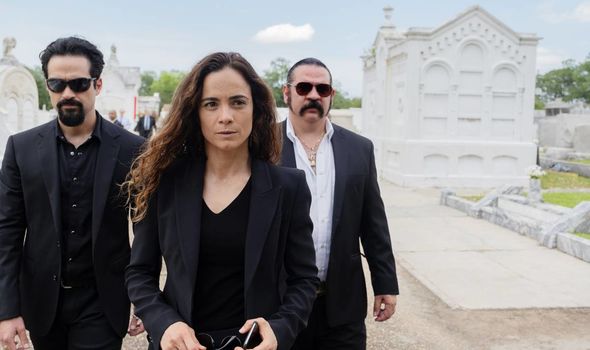 Has Queen of the South been cancelled?

Queen of the South originally premiered in 2016 on USA Network.

After the first series was aired, the channel quickly renewed it for another season which came out in 2017.

There have since been two more series with the latest being released on the network in August last year.

The future of Queen of the South though was announced before the season four finale.

Queen of the South was granted a fifth series just hours prior to the last episode in season four being shown on USA Network.

So there is no need for fans to worry as the drama will be returning on both the US network and Netflix.

Like with the previous seasons, there is expected to be 13 new episodes arriving on our screens next year.

Saying this though, a delay is predicted for the Queen of the South season four.

Filming commenced in March but after a couple of weeks, shooting had to stop because of the coronavirus pandemic.

Usually, Queen of the South starts at the beginning of June and season five should have followed this pattern.

However, filming has not recommenced which could mean the series will be released later than usual next year.

Queen of the South is available to watch on Netflix.