HOLLY Willoughby managed to predict the gender of This Morning doc Zoe Williams' baby long before he was born.

The 40-year-old host said the child was "100 per cent a boy" when her co-star was pregnant. 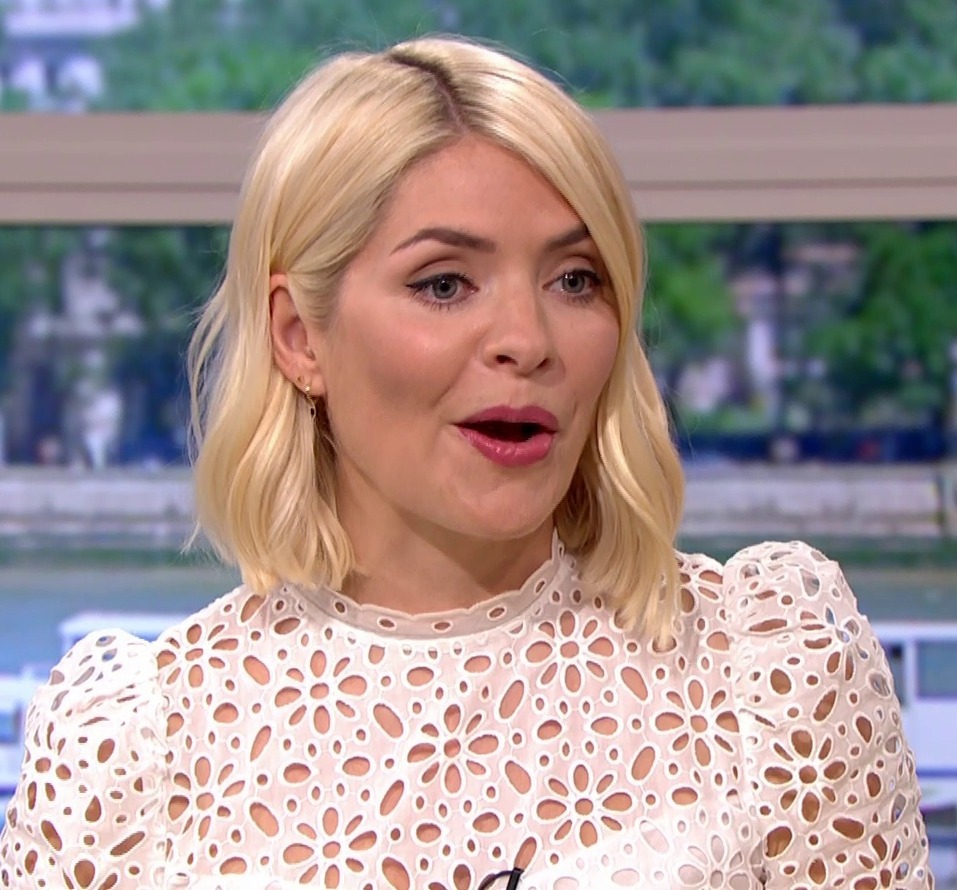 And today she met Dr Zoe's baby Lisbon Lion – a son, as Holly predicted – for the first time when he came onto the ITV show.

Co-host Phillip Schofield was quick to point out the achievement, telling her: "You got it right again, Hols."

Smiling, she replied: "I know…"

Zoe said: "She was completely certain. You looked at me across the studio, you said, 'I don't even have to come anywhere near you, 100 per cent it's a boy.'" 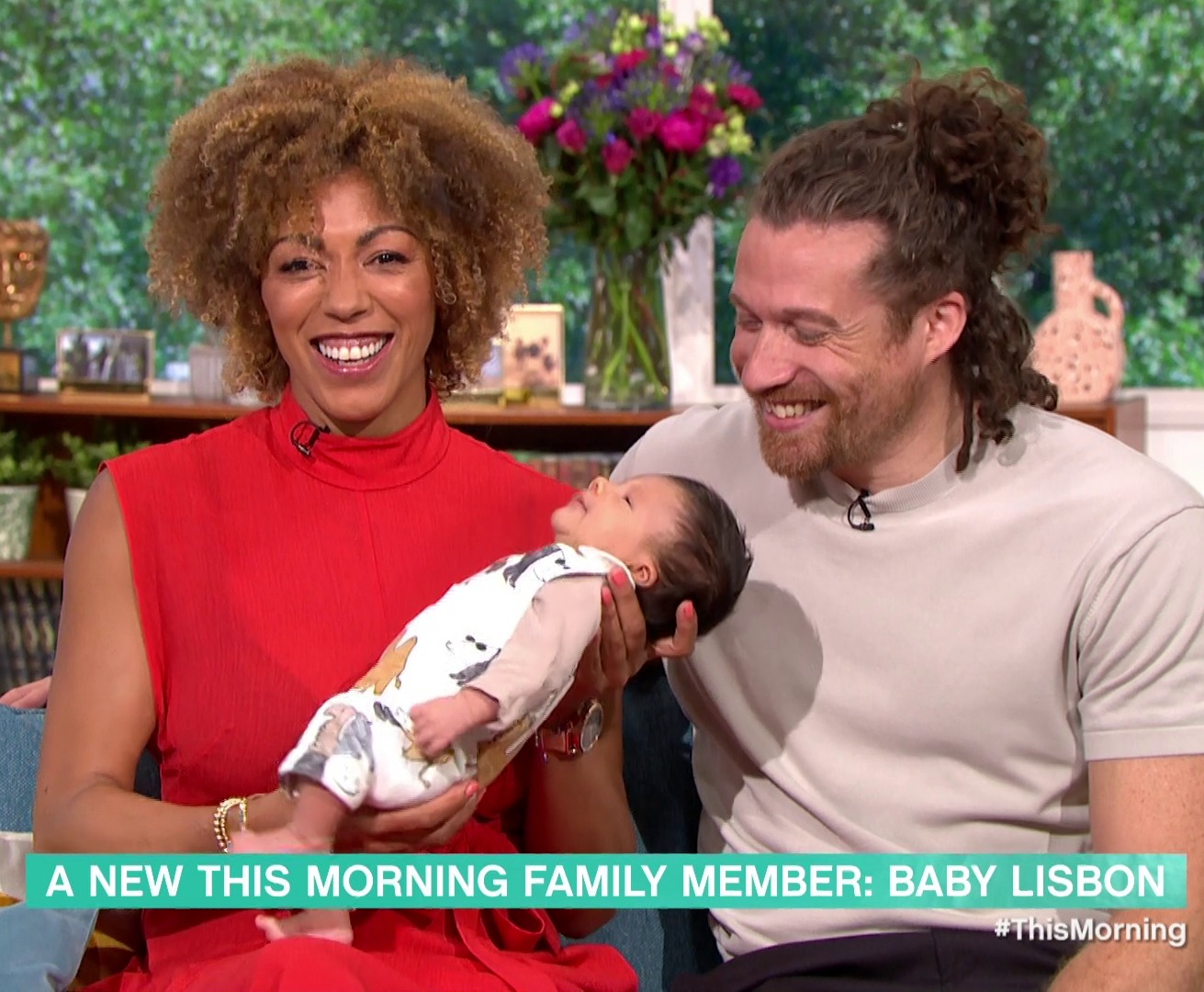 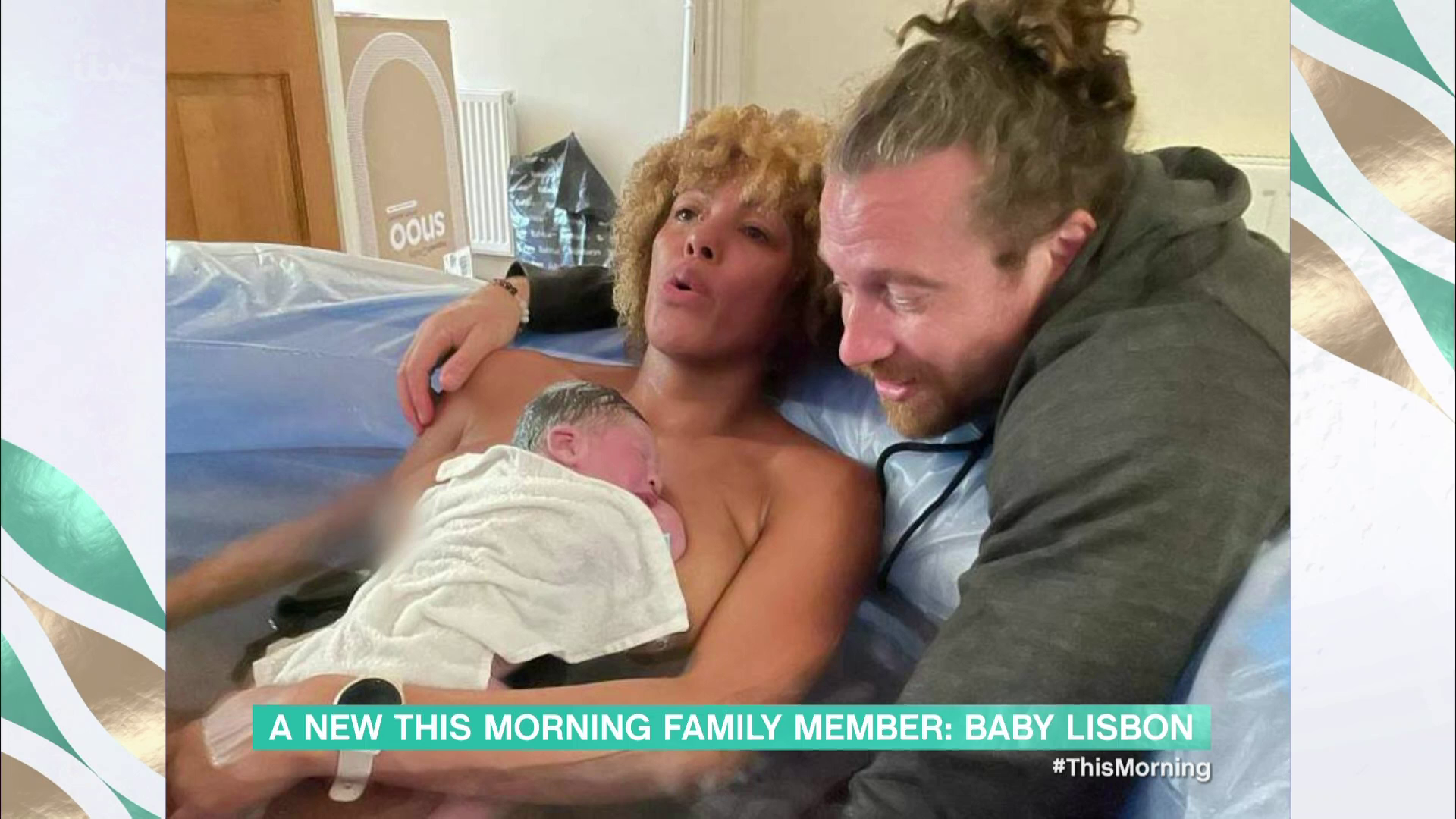 They told Holly and Phillip about the child's unusual name saying: "He can totally pull it off."

They explained that Lisbon came from the Portuguese capital where they met just over 20 months ago.

The Lion part was named after the animal they used to define their relationship. 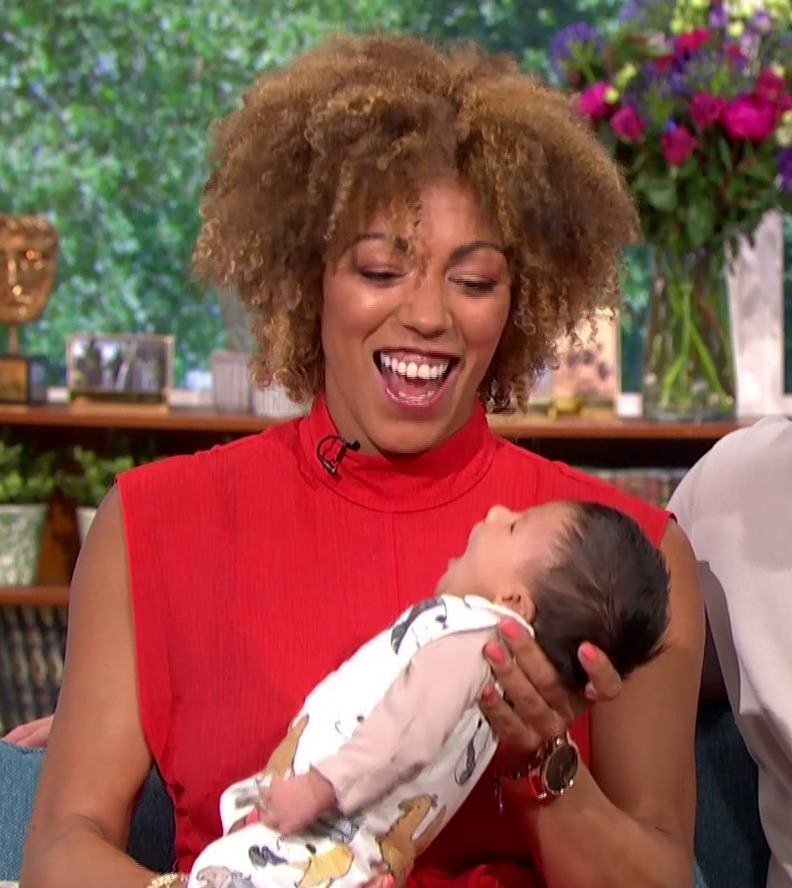 "So when he was borm he was out little lion cub."

Holly was delighted to see the newborn, saying: "We watched the bump grow and this was the little miracle that was in there."