The new book ”Brothers And Wives: Inside The Private Lives of William, Kate, Harry and Meghan“ says Charles made the comment in 2017. 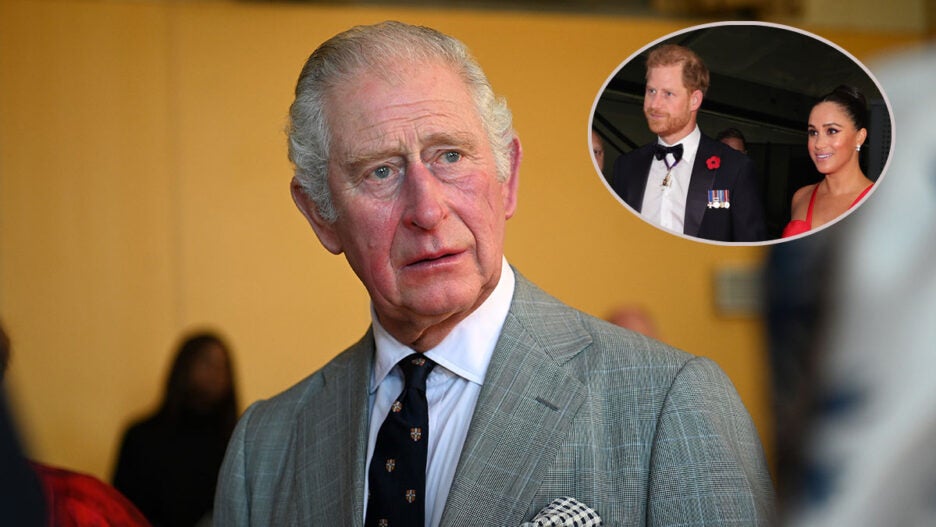 A new book has identified Prince Charles as the unnamed royal who asked about the skin color of Meghan Markle and Prince Harry’s future children, however, a spokesperson for Charles immediately dismissed the claim.

The Prince of Wales’ private office issued a statement to The Guardian on Monday saying, “This is fiction and not worth further comment.”

The denial came as American journalist and author Christopher Andersen appeared on the “Today Show” Monday to discuss his book “Brothers And Wives: Inside The Private Lives of William, Kate, Harry and Meghan.” 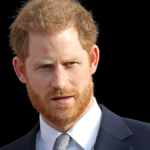 Andersen is a former editor for People magazine. In the “Today” interview, he described Charles’ alleged comments as “benign.”

“On the morning that Meghan and Harry’s engagement was announced, in a very kind of benign way, Prince Charles started to muse on what their future grandchildren might look like,” Andersen said in the interview.

“I mean, here’s this beautiful biracial American woman and the world’s most famous redhead. I’m a grandfather, of course, we all do this, speculate on it. But it was turned into something very toxic, it was weaponized by the ‘Men in Gray’ who run the palace organization. Unfortunately, by the time it got to Harry, that’s the way he took it,” he added.

In the book, out Nov. 30, a source close to the royal family claimed Charles made the comment during a conversation with his wife Camilla over breakfast in November 2017.

Camilla was “somewhat taken aback” by the question and replied, “Well, absolutely gorgeous, I’m certain,” according to an excerpt published Sunday by Page Six. ”Lowering his voice, Charles added: “I mean, what do you think their children’s complexion might be?”

Andersen has covered the British royal family for decades and says Charles’ comments were “weaponized.”

The Duke and Duchess of Sussex referenced the comments during their bombshell sit-down interview with Oprah Winfrey last March. Meghan told Oprah there were “concerns and conversations about how dark [Archie’s] skin might be when he’s born.”

Later in the interview, Oprah brought up the comment to Harry. “That conversation I’m never going to share,” he responded. “It was awkward. I was a bit shocked.”

Despite not saying who made the comment, Harry told Oprah it was not his grandparents Queen Elizabeth and Prince Philip.